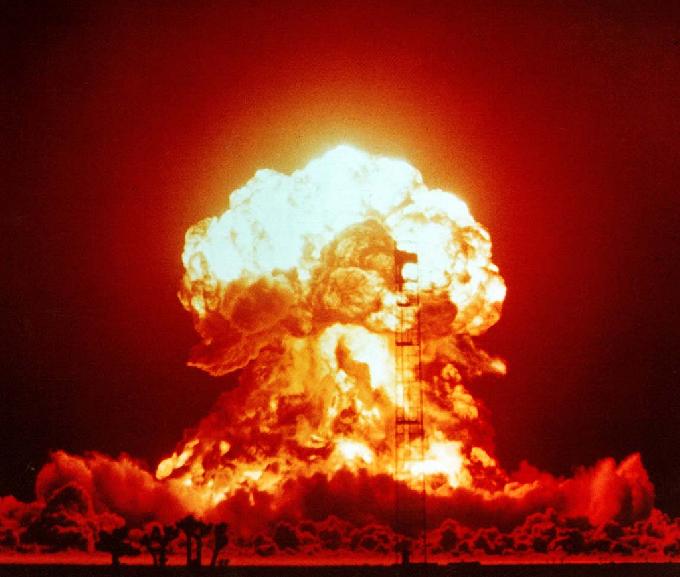 Photo by The Official CTBTO Photostream / CC BY 2.0

Experts have warned that an increased dependence on AI could lead to nuclear war by 2040.

During the Cold War, there was an uneasy peace between the superpowers. Neither side wanted to launch a nuclear attack because of the fear of a devastating retaliation. It was a powerful deterrent to nuclear war.

However, advances in AI can erode this long-maintained doctrine of “mutually assured destruction” or “assured retaliation” and lead humans into making devastating decisions.

The claims were made by Rand Corporation, a leading security think tank based in California that offers research and analysis to the United States armed forces on global policy issues.

The research paper by the U.S. think tank states, “It’s not the killer robots of Hollywood blockbusters that we need to worry about; it’s how computers might challenge the basic rules of nuclear deterrence and lead humans into making devastating decisions.”

The paper was based on a series of workshops with experts from a range of fields, including nuclear security, government, AI research and policy, and industry. These experts were asked to envision the nuclear weapons systems of 2040 and explore how AI could affect them.

Researchers said that AI could also tempt nations to launch a pre-emptive strike against another nation to gain bargaining power, even if they have no intention of carrying out an attack.