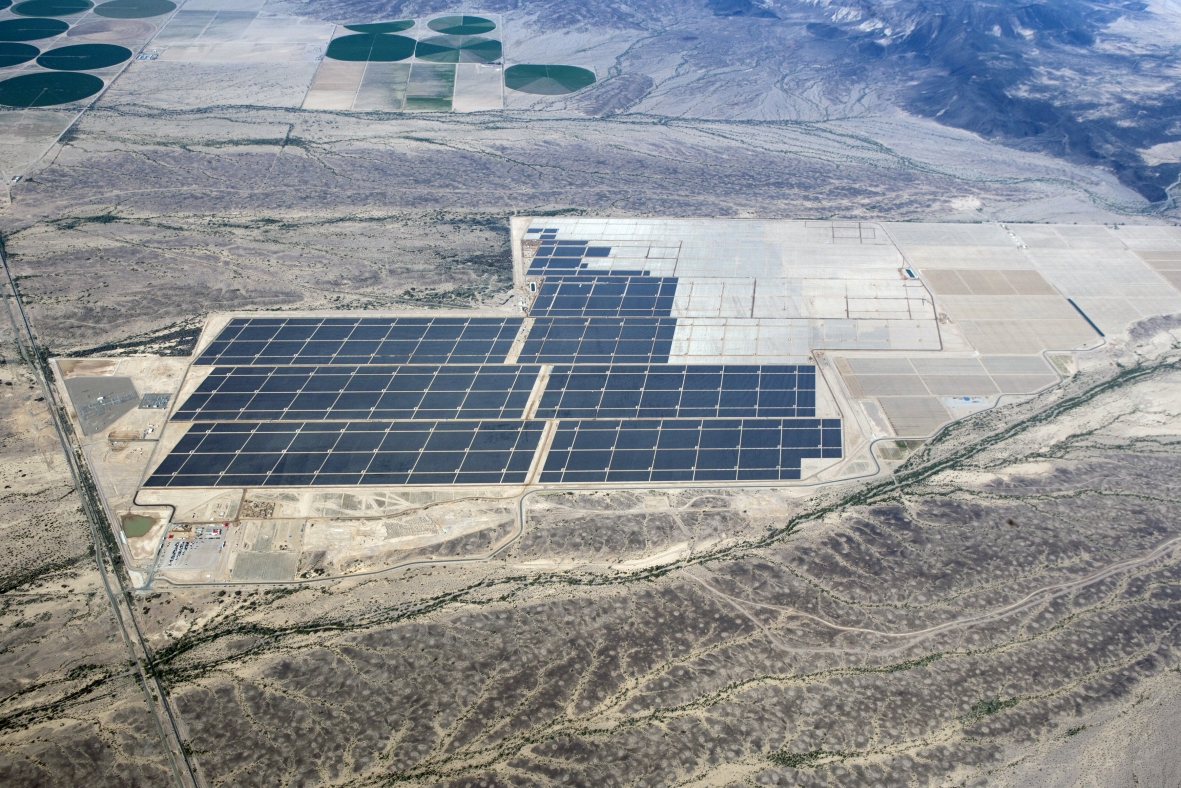 Here are some of the solar facility’s features: