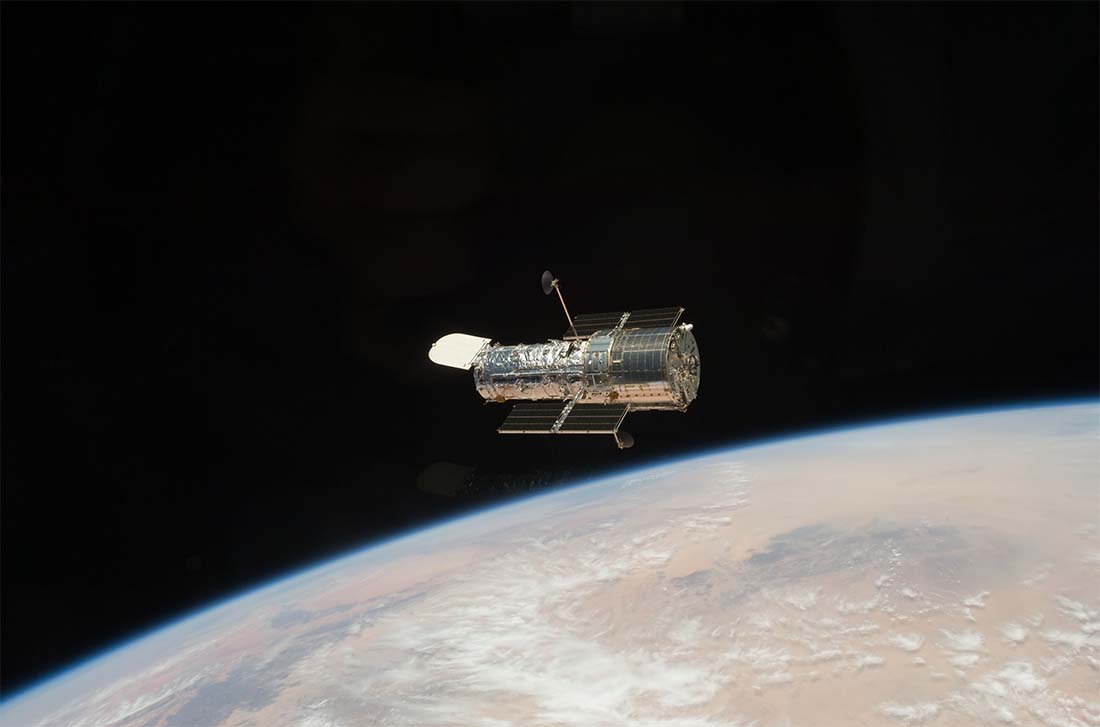 In 2017 and beyond, Africa will find itself at the heart of a new space race centred on satellite connectivity. According to Michèle Scanlon, New Business Development at Gondwana International Networks (GIN), “The race is on for full coverage of Africa with High Throughput Satellite (HTS) service. Long thought destined to be obsolete, as mobile and fibre networks have grown in footprint, satellite services are making something of a commercial comeback.”

Scanlon adds that this new era of satellite services has been driven by HTS Ka-Band spot beam services with the likes of Avanti and YahSat providing cost-effective solutions for markets previously unable to afford satellite connectivity. This is in addition to global satellite leader, Intelsat setting its sights on full continental coverage with its EPIC satellite series of HTS Ku-Band spot beams.

Scanlon notes that new market dynamics are emerging among traditional as well as new satellite players. “The traditional satellite project typically took 20 years from design conception to end of its lifecycle in space, whereas terrestrial projects and technology evolve and are adapted significantly quicker and as the final race is on for market penetration of every remote corner of Africa market conditions are in flux.”

Adding to the changing dynamics is the arrival of OTT players into the satellite race. “Global OTT players like Facebook and Google also see satellite as key for extending broadband services and for their own continued service dominance in a connected world. This is evidenced by Elon Musk, Founder and CEO of SpaceX planning to launch more than 4,000 satellites to provide blanket internet access to earth. Whilst pursuing its own low-orbiting service, Google has backed Musk’s plans with a one billion dollar investment,” she says.

In the new technological race for market share, the technology itself may not be the key differentiator, but rather access to local markets via licensed operators on the ground, speed to market and in rural Africa, and ultimately the price, according to Scanlon. “With strong competition and continually increasing available satellite capacity, satellite broadband pricing is expected to decline faster over 2017/2018 than in previous periods. The basic economic rules of supply and demand will dictate new price points bringing affordable broadband. However, until the market sees similar reductions in pricing or innovative financing approaches for the required end-user satellite modem the utopian goals of mass-scale broadband penetration in Africa may be limited.”

In 2017 and the years to come Scanlon predicts the real frontier for new market share is in pursuing HTS spot-beam satellite services for broadband connectivity to the furthest reaches of the African continent. 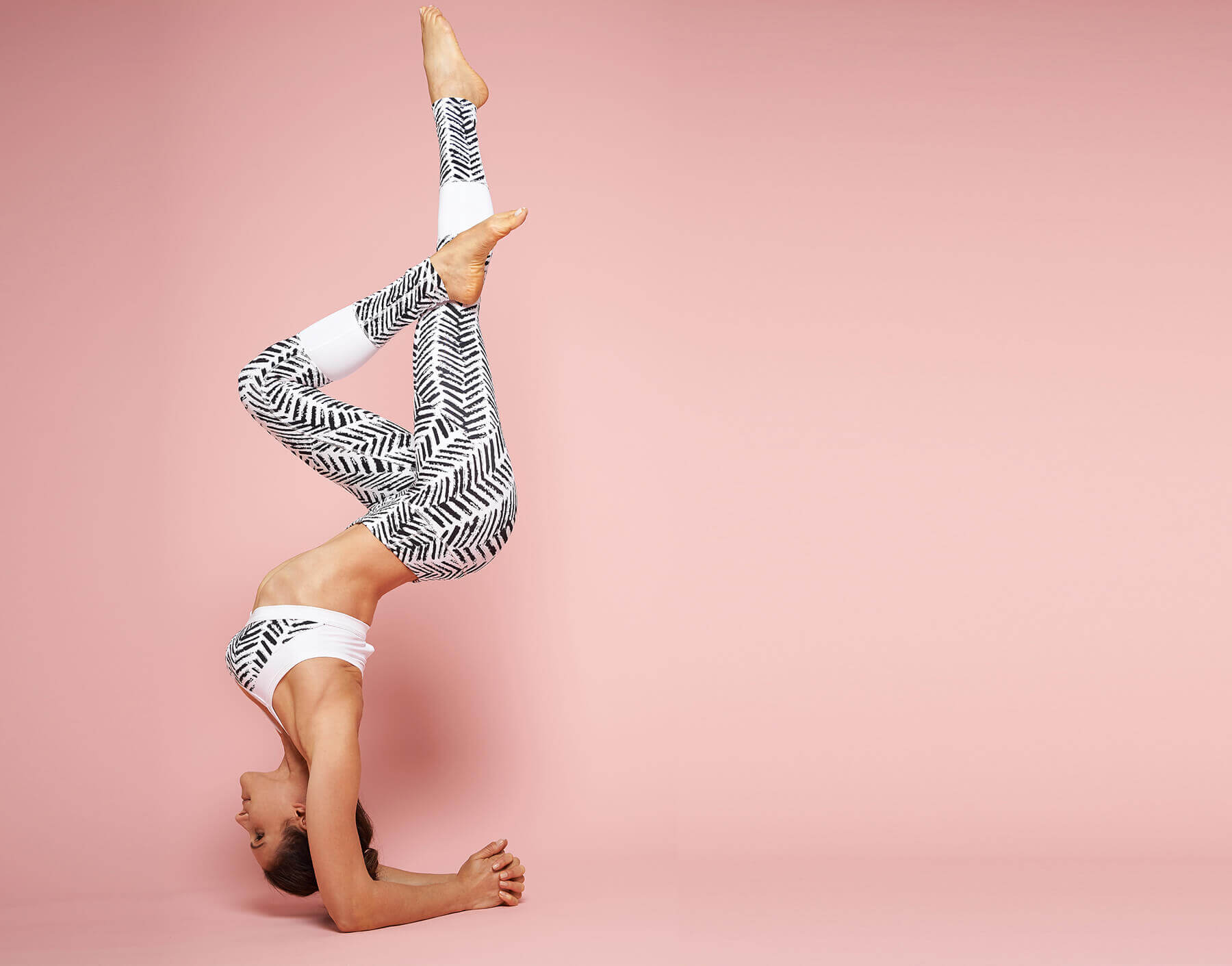