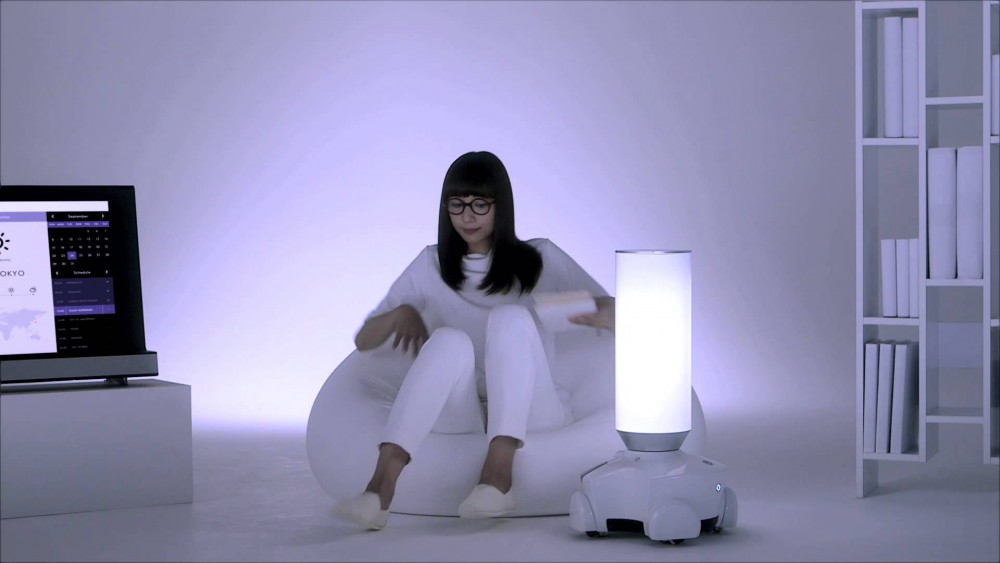 Recent robot news reports include robot “carnival barkers” who will talk up a business or event, plant watering robots, butler-like robots which will help arriving and departing family members run their lives more efficiently, and cleaning robots that will clean the house or office. The Consumer Electronics Show 2016 provided plenty of evidence that helper robots are about to go mainstream.

The Birth of a Huge New Market

But in the end, the robots that will succeed the most, and gain the most market share, will be those that blend in and enhance people’s lives without getting in the way. In order to accomplish this, designers and engineers are working to make robots aesthetically attractive and to create developer platforms so that developers anywhere can extend and diversify robotic capabilities. Getting Creative with Robots 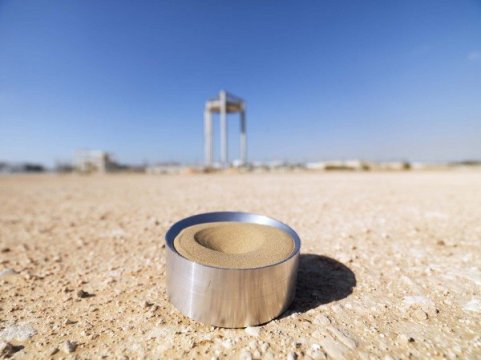