A successful entrepreneur will often make it imperative that the products and services must be of the same quality as he would use himself. According to those who know Rocco Mariani products, there is never any need to talk to Aeroworks about plane set up because everything is carefully designed, marked, identified, and can be put together intuitively.

Rocco Mariani, founder and President of Aeroworks, began flying radio controlled (RC) airplanes when he was 10 years old. As a teenager, Mariani entered IMAC and Fun-Fly competitions with aircraft he had designed and built himself. Mariani’s planes were recognized by his competitors as having more features, better design and construction, and superior performance. From this point on, Mariani was in business for himself, and his first major plane was the 1992 Aeroworks World Class Aircraft. Thereafter, Mariani began offering Builder’s Kits, Deluxe Pre-Build Kits, and Pre-Fab Pieces. In 2002, Aeroworks began manufacturing Almost Ready to Fly (ARF) aircraft. 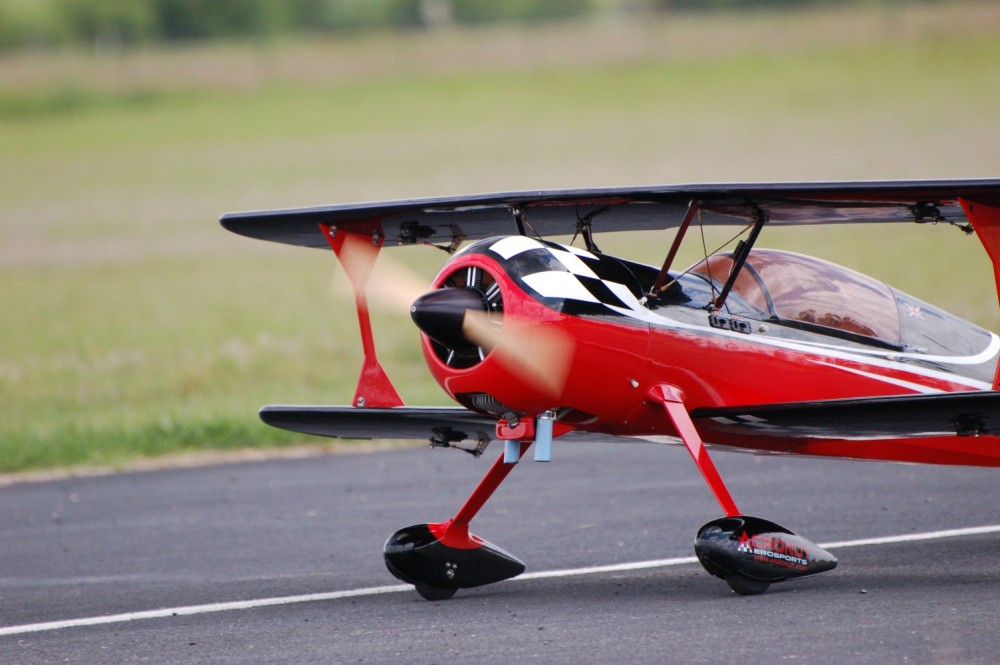 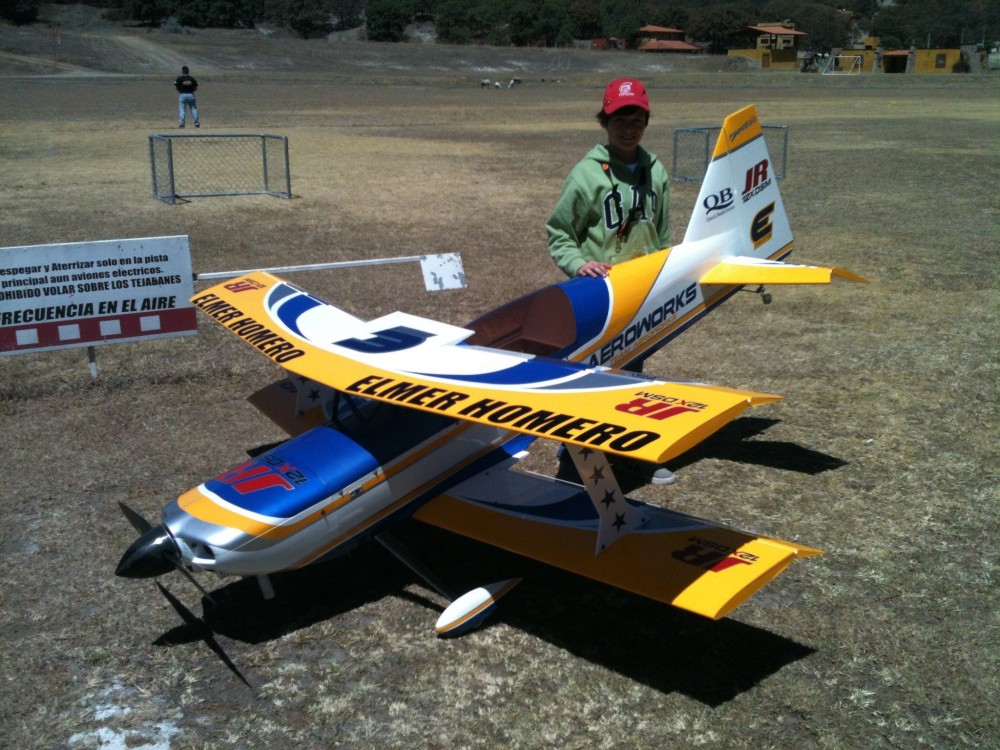 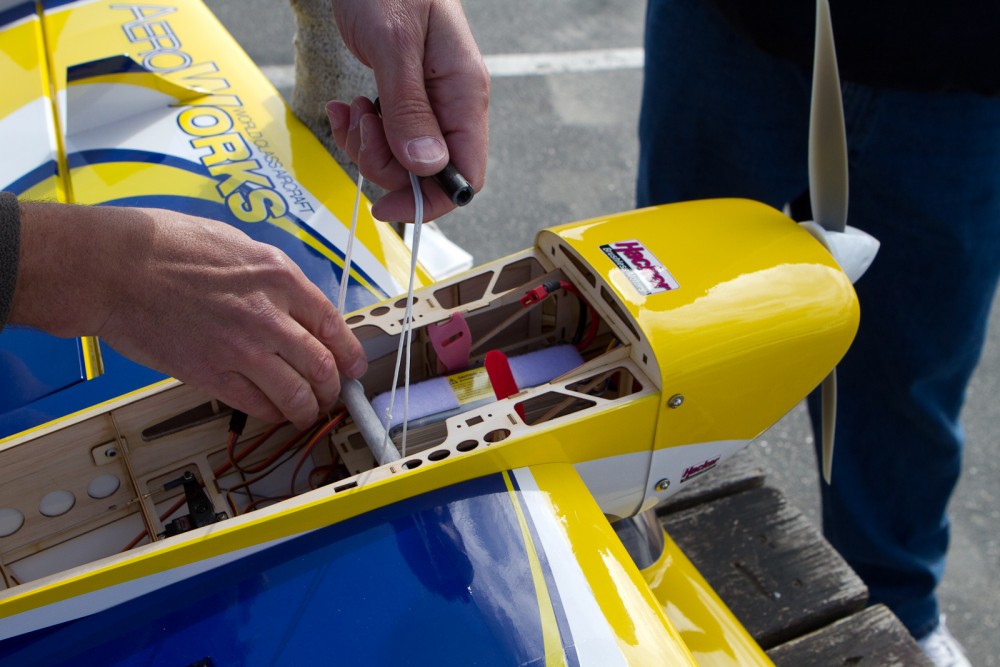 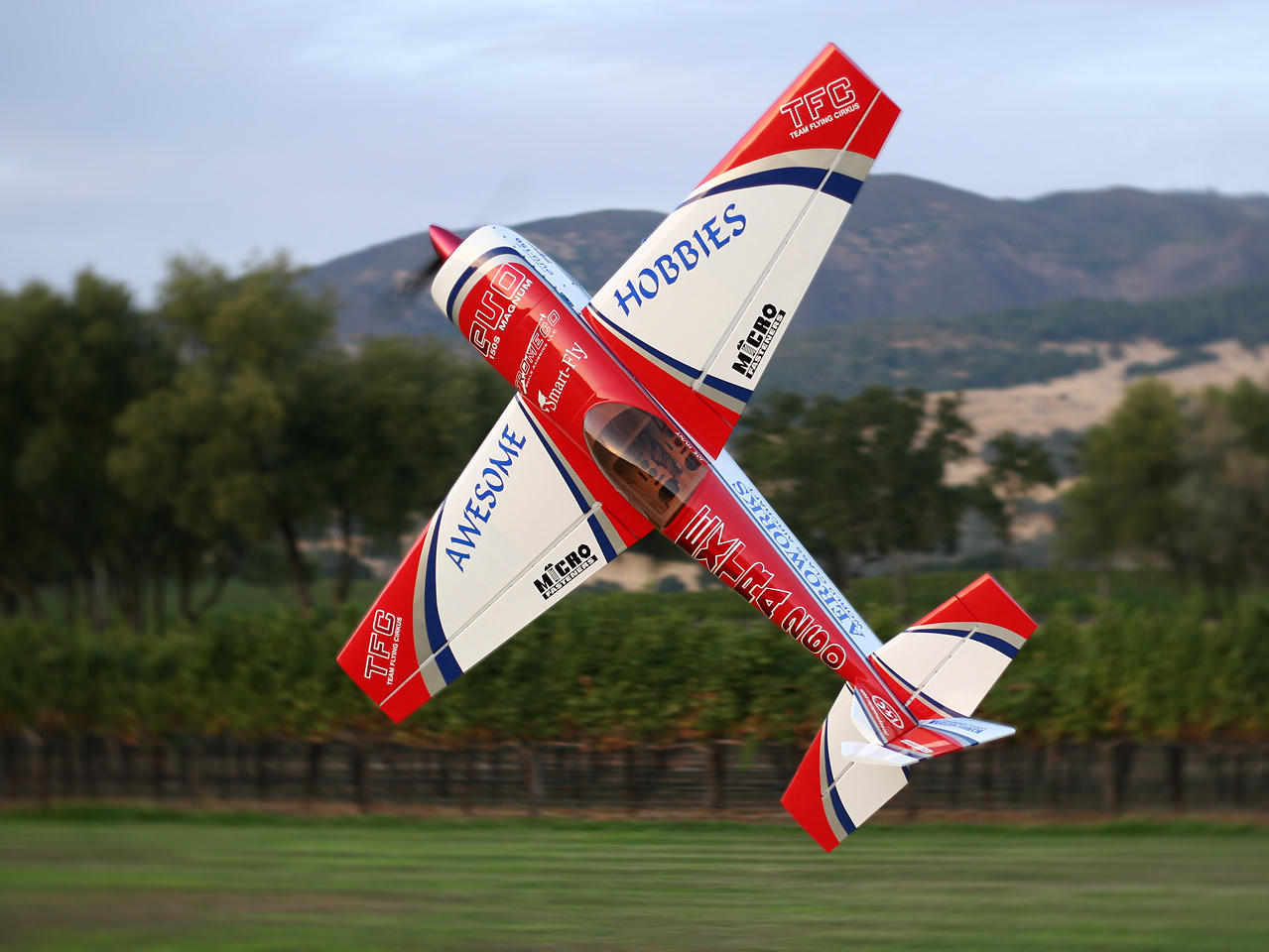 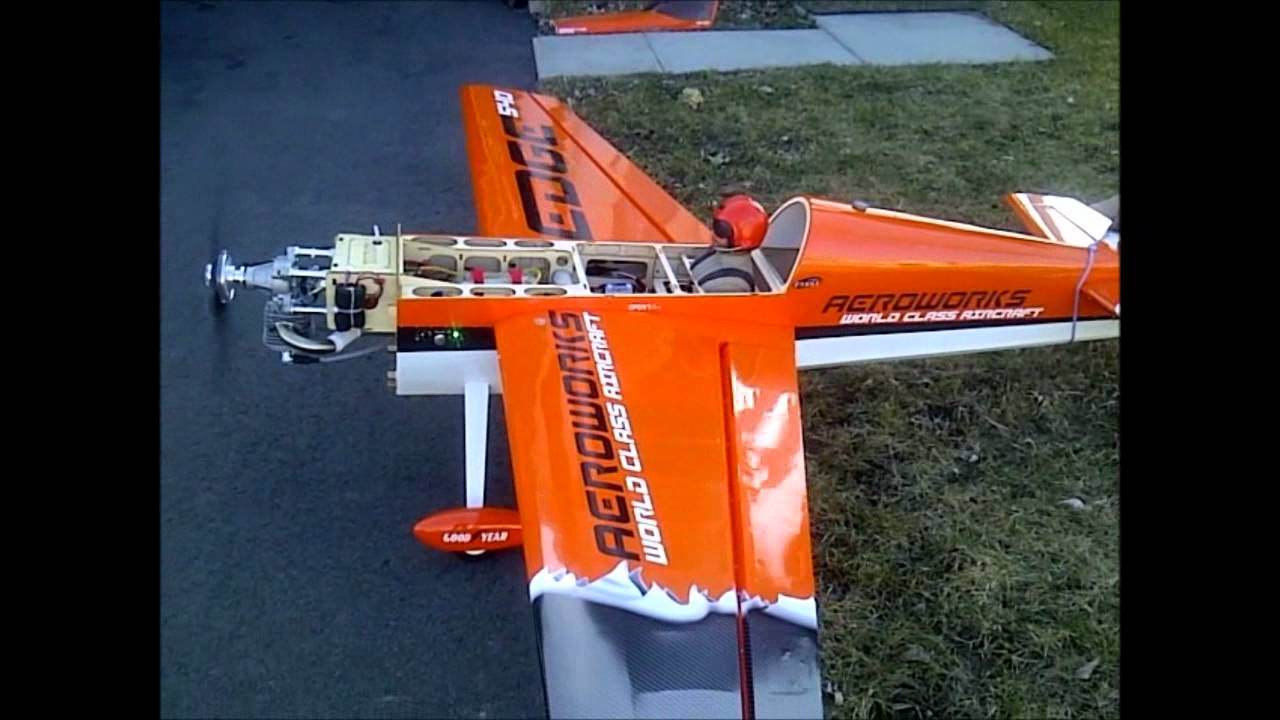 The following video is an interview with Rocco Mariani.