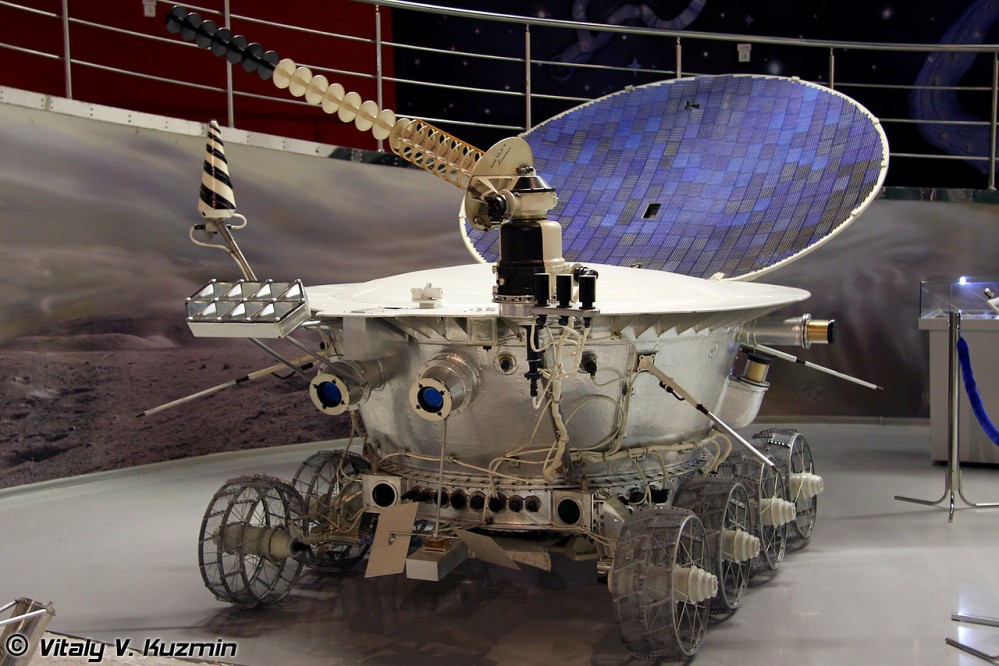 Robotic systems are becoming more versatile as robot manufacturers can custom-design robotic systems for special applications and purposes. For example, swarm robotic systems are quite new but are becoming increasingly sophisticated as they can now carry out self-organizing collective activities and behavior. Each robot makes a decision at its “microscopic level,” but the true overall effect occurs at the macroscopic level. The abilities of robotic swarms are truly greater than the sum of their parts.

IndustryTap has covered the ways in which robotic systems are becoming more intelligent and autonomous as they are increasingly used in biomedical systems, humanoid robot applications, industrial applications, mobile robot platforms, underwater activities, manufacturing, mechatronics, mobile and legged robot applications, and space exploration. All of these areas and more are benefiting from what is being called “sensor fusion” as increasingly better sensor-based controls are integrated to produce better feedback mechanisms.

Behind the development of advanced robotic systems are a number of academic disciplines: artificial intelligence and engineering, computer science, mathematics, “soft computing,” and system theory that together form the foundation for today’s advanced intelligent robotic space systems seen in manufacturing, unmanned vehicle systems, and more.

One industry meeting that brings together people in these disciplines is the Distributed Autonomous Robotic Systems (DARS) which just held its annual meeting, DARS 2016, to discuss scientific advances in theory and practice for distributed autonomous robotic systems.

Clearly, using advanced robotic systems for any purpose requires vast experience in the field as selecting the best robot for automation needs is complex and requires lots of hands-on experience. Companies such as ABB Robotics, Epson Robots, Fanuc Robots, HAHN Automation, and WEMO, just to name a few, help companies select whether they need three-axis, six-axis, SCARA, side-eEntry robots, or servo picker robots, and so on.