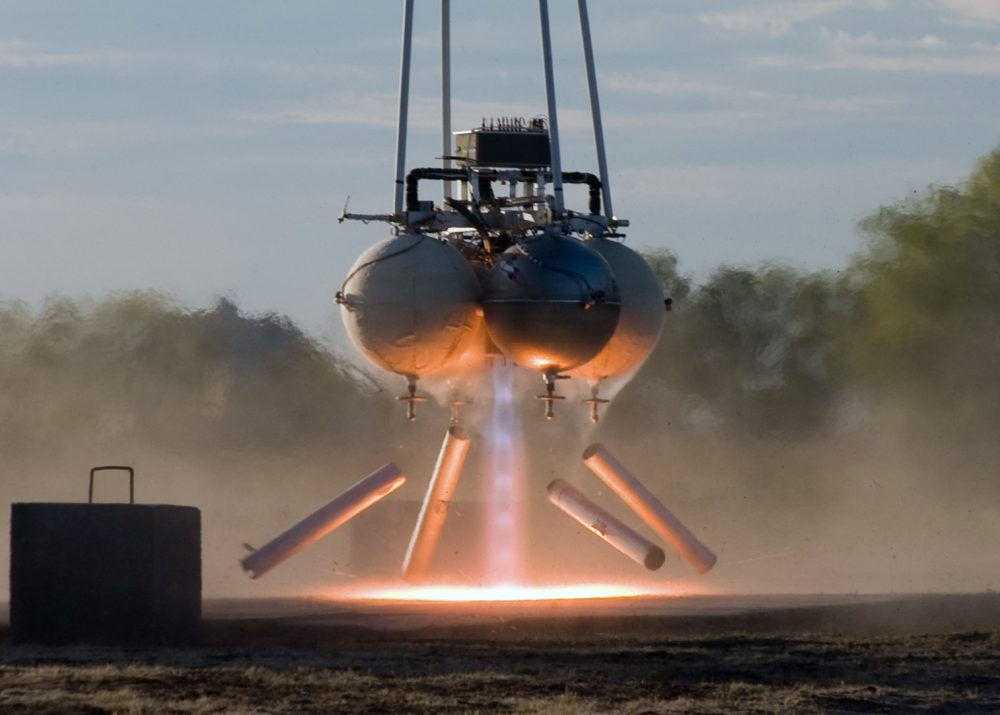 Humans love the sensation of speed. But when speed occurs too quickly in industries, currently favored companies can go out-of-favor and die quickly like dinosaurs. This is primarily due to innovation occurring on so many fronts that sands can shift. And there is always a political component when entrenched interests may choose a lesser technology if it maintains their power and wealth.

That rocket technology could be in its very early stages is hard to fathom. Humans have been building rockets to propel rocket ships into space for decades. But like every other technology, recent advances in so many areas puts us at a rocket watershed. North Korea and its solid fuel, submarine launched, ballistic missiles notwithstanding, the future of rockets looks bright.

According to Wikipedia, a solid-propellant rocket or solid rocket uses solid propellants consisting of fuel and an oxidizer that are pre-mixed in a solid form. Liquid-fueled rockets use fuel and oxygen in the liquid state. The advantages of solid fuel rockets is they are safe, simple, and cheap when compared to liquid fuel rockets. However, it is not possible to control the rate of use or fuel in solid fuel rockets whereas, in liquid rockets, the amount of fuel expended can be regulated, giving engineers more control.

The University of North Carolina, for example, is working on thrust modulation for solid fuel rocket motors. Others are building wax fuel hybrid rockets that provide significant improvement in lift power. The general trend is to improve rocket technology using new materials and construction techniques while coming up with new combinations of fuel.

Solid fuel rockets are not necessarily the future of rockets according to Breaking Defense’s “Fading Solid Fuel Engine Biz Threatens Navies Trident Missile.” The article states that “NASA will decide whether its new boosters will use liquid fuel, solid propellant, or a mix. If they go all or mostly liquid, that’s a potential deathblow for domestic solid fuel manufacturing, and the Trident’s solid fuel missile.”

The following video explains the Magnetoplasma Rocket which has been in development for 25 years and has resulted in the VASIMR engine, a plasma rocket that will travel 10 times faster than a chemical rocket while using 1/10th of the fuel.