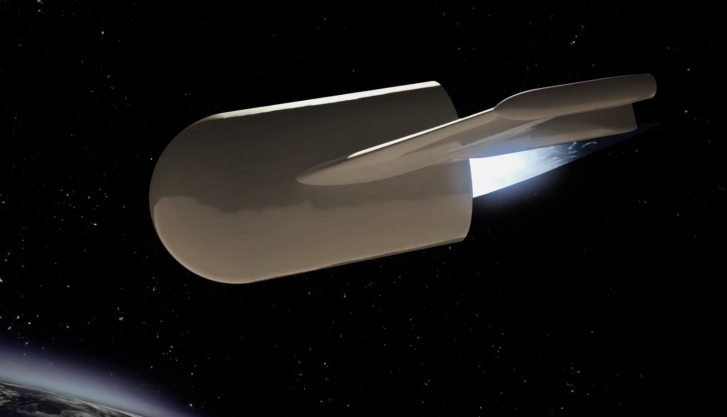 Unlike the Falcon 9 from SpaceX, Adeline would use propellers to land, making itself more like a drone on its descent.

In fact, the Adeline concept would dump all stages except the rocket engine itself before attempting to land on a runway versus landing upright on a barge.

There is one little caveat, however…

Adeline is not expected to be ready until sometime between 2025 and 2030, which gives Elon Musk 15 years to figure out something he seems very close to deciphering already.