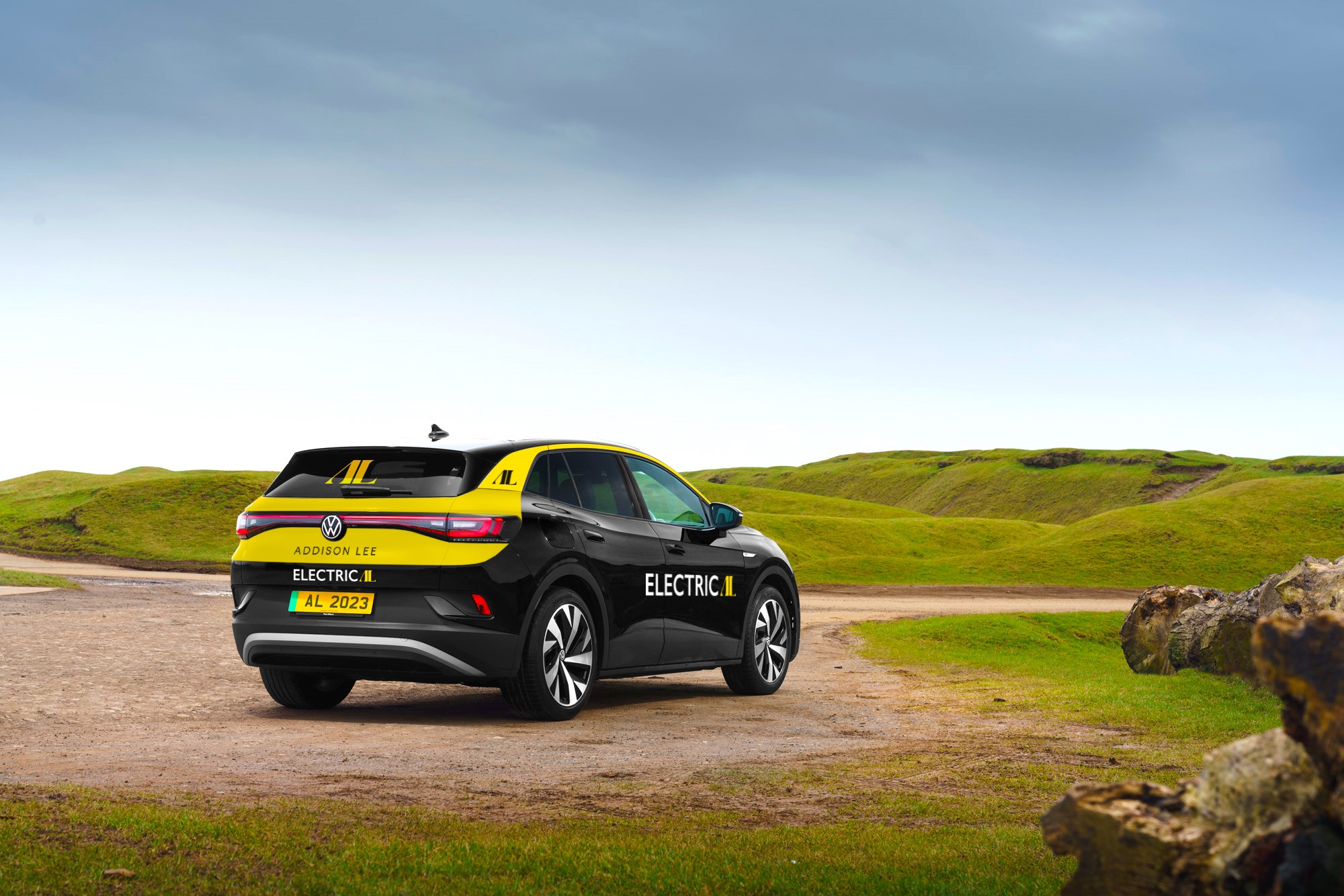 London’s largest taxi service operator, ‘Addison Lee’, has announced a plan to turn its entire fleet from gas-powered to fully electric vehicles by 2023. That would be around 6,350 cabs, not counting the 650 EV taxis that are already part of Addison Lee’s fleet. That would zero the emissions of around 20,000 journeys that the company’s cars make each day in the London area, resulting in a significant improvement for the air quality of the English capital.

The project is backed by an investment of £160 million ($215 million), which will go to Volkswagen who will provide specially configured ID.4s. This is a fully electric crossover SUV that entered production last year and was created as a mass-market electric vehicle that is meant to be affordable and widely available. The ID.4 has a range of 350 km, which is double the average distance that London taxis cover every day. 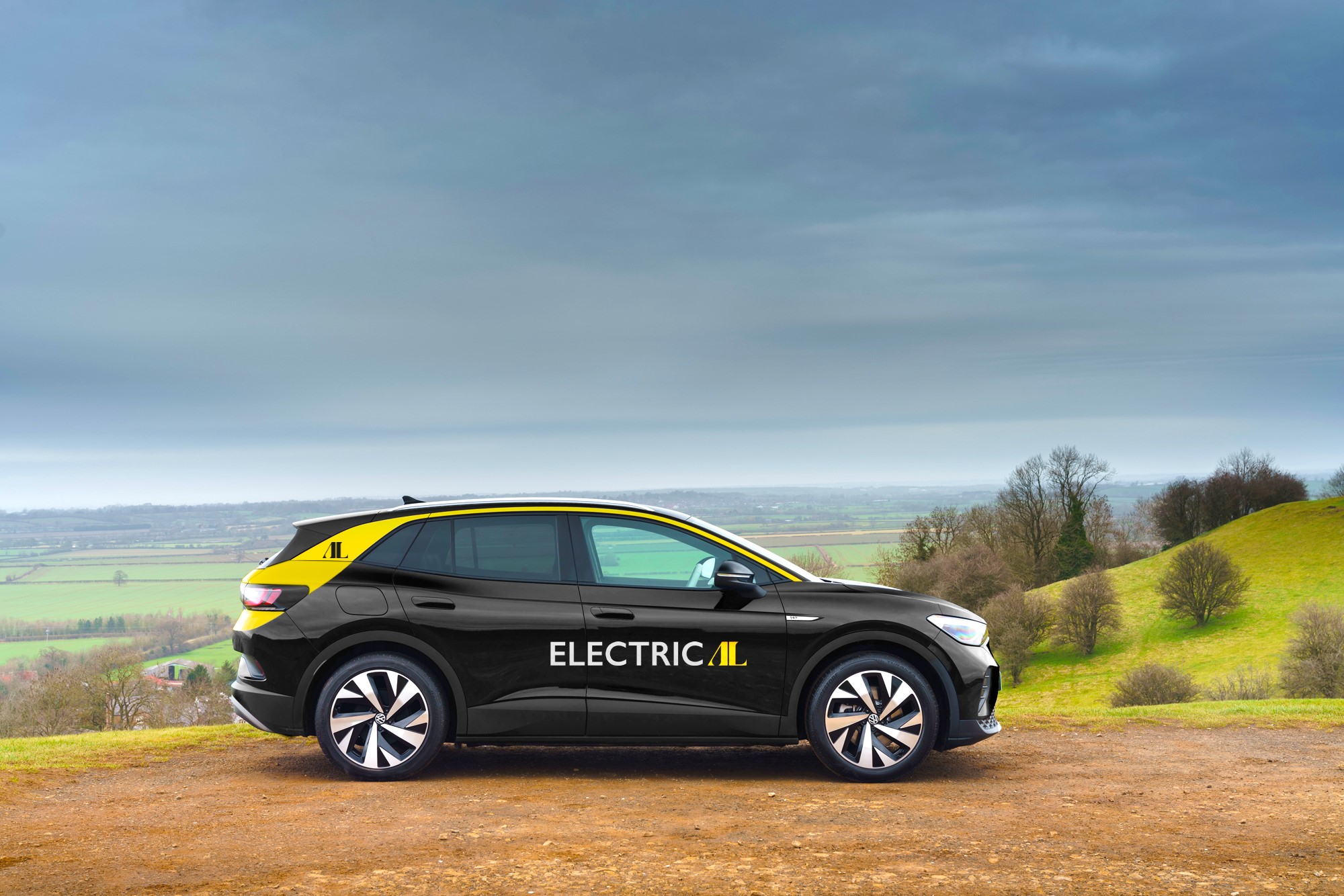 But the British taxi company won’t just buy electric cars. It plans to spend an additional £3.5 million ($4.7 million) on the following initiatives:

Apart from the fact that this is in line with the national commitments in relation to reducing health-harming gas emissions, Addison Lee sees this as a way to win more customers as well as drivers. People today are very conscious when it comes to the environment and the urgent need to do more about its protection, so addressing this rising anxiety has a positive impact on the firm’s image.

In the end, the transition to zero emissions is a matter of time for everyone in the field, so doing it first is key in capturing the biggest piece of the pie. Sure, it takes money and planning to carry out such an ambitious transition, but from a business perspective, it is worth every penny.