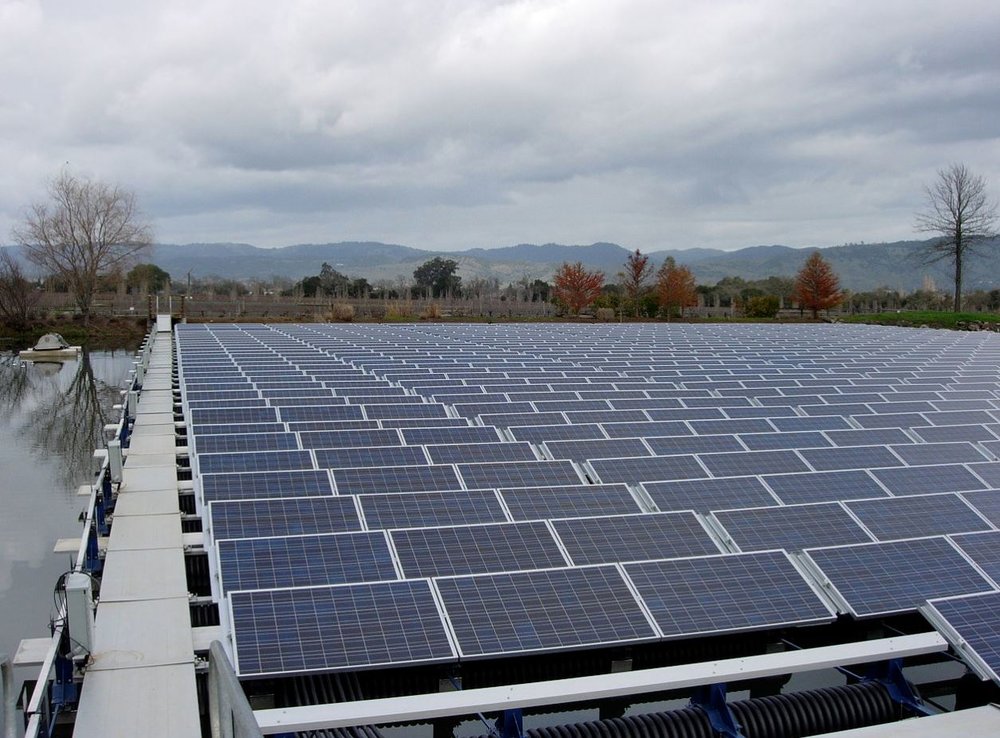 Considering the tremendous scope of solar energy and need to search for the alternative of fossil fuels, worldwide scientists are working to make solar technology more and more efficient and cost effective.

They discovered that adding selenium can boost thin film solar cells efficiency to around 22%, which is as good as some of the best silicon wafer solar cells.

Typically solar panels are made out of crystalline silicon. Over the last decade, Colorado State University (CSU) researchers are working for improving the efficiency, reducing the cost and to find the alternative of silicon. For years they have experimented with cadmium telluride (CdTe) photovoltaic modules, which are very cost effective. One of the researchers explored that by adding a new element, selenium to the mix, the efficiency of the solar panel increased from 19.5% to its current record of 22.1%.

Scientists found that selenium overcomes the effects of atomic-scale defects in the crystals of cadmium telluride. Now, when the sunlight hits the selenium-treated solar panel, electrons generated are less likely to be trapped. This way efficiency of solar panel increases and so is the amount of power extracted from each solar cell in the process.

Infographic Shows the Incredible Evolution of the Batmobile

Trying to Improve Performance? Management by Exception is the Key

How US Energy Security is Changing the Geopolitical Map