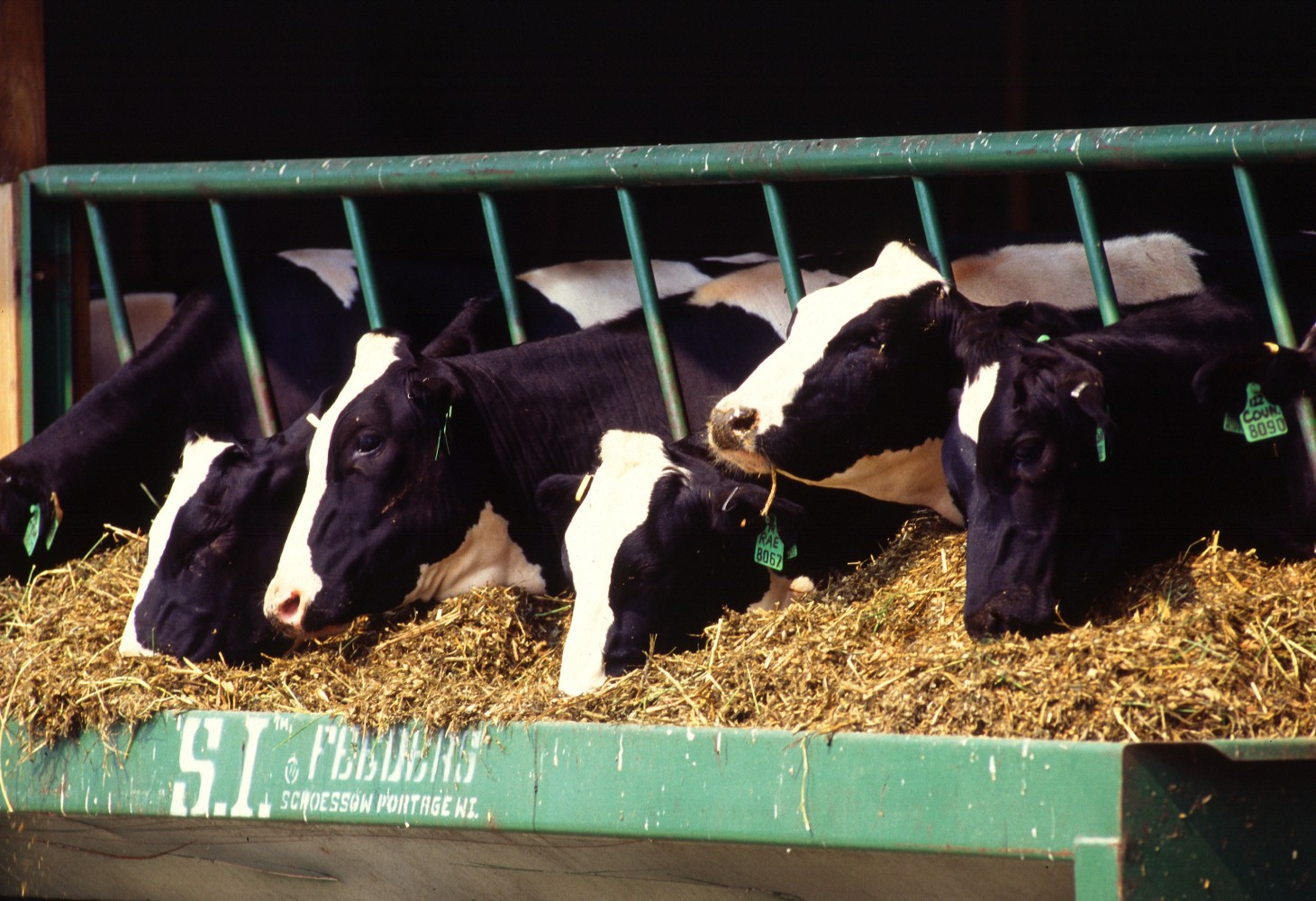 Did you know that methane is a more potent greenhouse gas than CO2? Although methane breaks down faster than carbon CO2, it is 28-36 times more effective at trapping heat.

Livestock are accountable for emitting 44 percet of all human-caused methane. As per a report titled “Livestock’s Long Shadow” published in 2006, 18 percent of greenhouse gasses are emitted by cattle and methane accounts for most of that. In layman terms, cattle are the bigger culprits for releasing greenhouse gasses than cars, planes, and all other forms of transportation combined.

Considering the need to reduce methane emissions from livestock, Australian scientists, in a big breakthrough, discovered that if dried seaweed is added to sheep and cattle feed, methane emissions could be cut by more than 70 percent.

This discovery could help in cutting a huge chunk of the 3.1 gigatons of methane that these animals release each year in burps and farts.

According to Rocky De Nys, a professor of aquaculture at James Cook University, “We have results already with whole sheep; we know that if Asparagopsis is fed to sheep at 2 percent of their diet, they produce between 50 and 70 percent less methane over a 72-day period continuously, so there is already a well-established precedent.”

As agriculture researcher Michael Battaglia from Australia’s CSIRO explained, this seaweed species contains a compound called bromoform (CHBr3), which blocks methane production by reacting with vitamin B12 at a later stage of the process. This chemical reaction disrupts the enzymes that are used by gut microbes to produce methane as a byproduct. 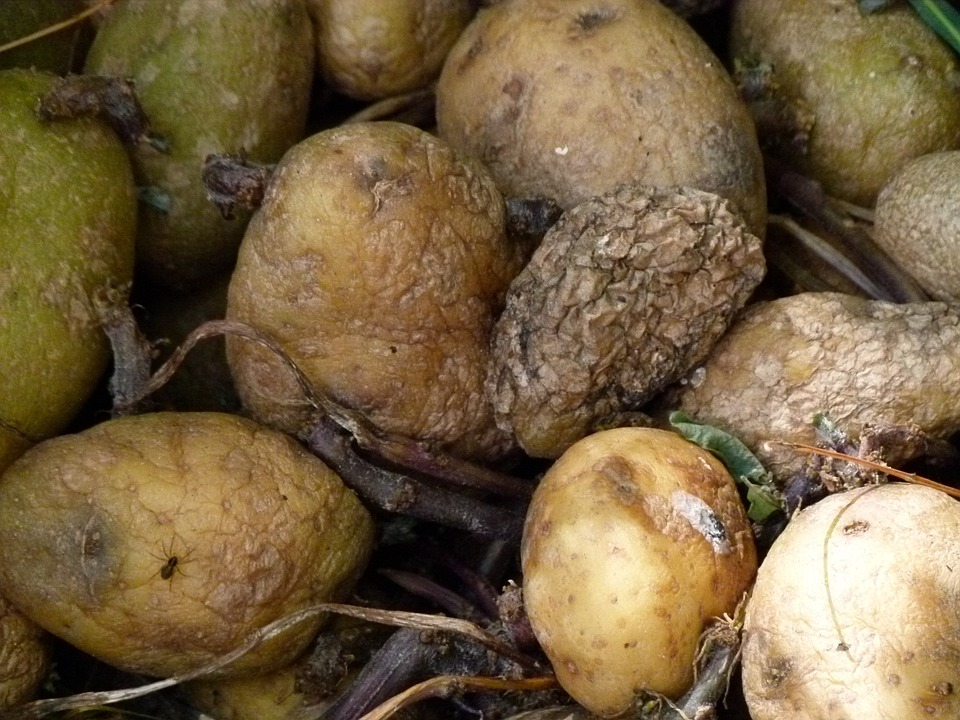