Sometimes, the simplest concept can be a real scientific stumper. It’s common knowledge to bakers everywhere that adding baking powder to the mix boosts the leavening process through a well-understood chemical reaction of carbon dioxide gas and enhances the structure of the batter. It has also been found that adding an extra solvent can give a “baking powder-like” boost to polymers, like those used with plastic solar cells. But the reasoning behind that reaction has been a decade-long mystery.

The typical solar panel that comes to mind is the silicon cell type. This photovoltaic (PV) method of generating electricity generally sandwiches two wafers of silicon, one with a phosphorus-induced positive charge and the other with a negative charge from boron. When photons of sunlight strike the surface, the electrical field created by the positive and negative wafers excites the electrons and produces electricity that can be tapped into a circuit or series to create a panel. These panels are generally covered with a sheet of glass to protect the delicate array of silicon cells. This makes solar panels bulky and heavy. And costly.

Plastic solar cells (aka organic solar) have great promise because of their light weight and flexibility. These possibilities conjure up such benefits as rolls of plastic collectors that can be rolled out between metal roofing panels. The conveniences are many. The materials are much cheaper to say nothing of the manufacturing, storing, and shipping costs. And the idea that they could soon be customized and fabricated with the rapidly developing techniques of 3D printing opens up untapped creativity. However, the electrical output of plastic solar cells of around 10% lags behind silicon cells that have about 15-20% efficiency.

It has been known for the last decade that adding a co-solvent to the production process enhances the structure of the polymer so that it boosts the solar output, and it has even become common practice to do just that. But it wasn’t clear how it worked.

When making a cake, baking powder acts as a leavening agent. It consists of sodium bicarbonate and a dry acid of some sort, such as cream of tartar. Adding a liquid begins the reaction and heat causes the CO2 gas to cause the batter to rise. But if you beat it too much or let it sit around too long before baking, the gas will escape before it gets a chance to rise from heat. In order to slow the reaction time, you add the baking powder to the dry ingredients first, not directly to the water. Timing is everything.

Now researchers from Eindhoven University of Technology (TU/e), led by Rene’ Janssen, have had the Eureka! moment. With transmission electron microscopy, the reaction of the droplets in solution can be witnessed. Using a combination of optical technologies they can see how and when the co-solvent creates the maximum effect, pinpointing the best combination of solvent and timing.

They knew the reason was in the morphology, in the cell structure of the two mixed plastics, that allows electrons to get excited between them. In the production process, two organic components are dissolved; then they evaporate and harden. The co-solvent is always added to the solvent prior to the evaporation point. Without the addition of a solvent, the researchers saw large droplets of fullerene form during the hardening of the mixture, causing inefficient electron transport and thus diminishing the overall efficiency. But they saw that adding more solvent made the bubbles smaller and smaller until they disappeared altogether.

The fascinating new view showed that with a co-solvent the polymers “fold” at a much earlier stage in the hardening process, and the bubbles would not form at all. So the co-solvent acts like a “baking powder” in that it is insufficient as an agent by itself but enhances the mixture when used as an additive.

According to Janssen, “Up to now it was mainly a question of trial-and-error. But now we can predict much more accurately what is likely to work, and what isn’t.”

Predictability is important when it comes to energy efficiency. And who’s not in favor of affordability? So if this new information moves us forward in the direction of flexible, lightweight, affordable, and portable solar collection, consider it to be a small step for a man, but a giant leap for humankind. 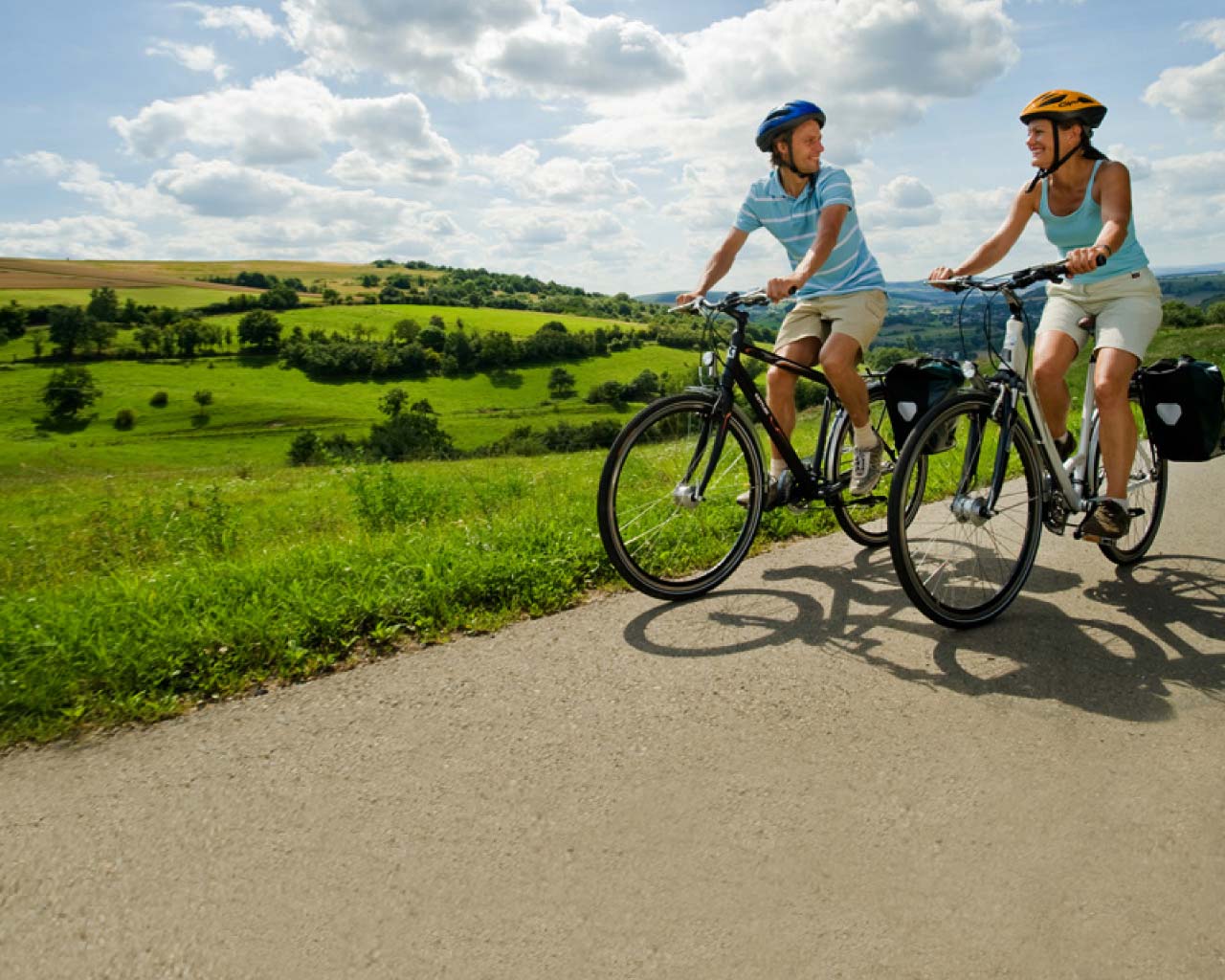