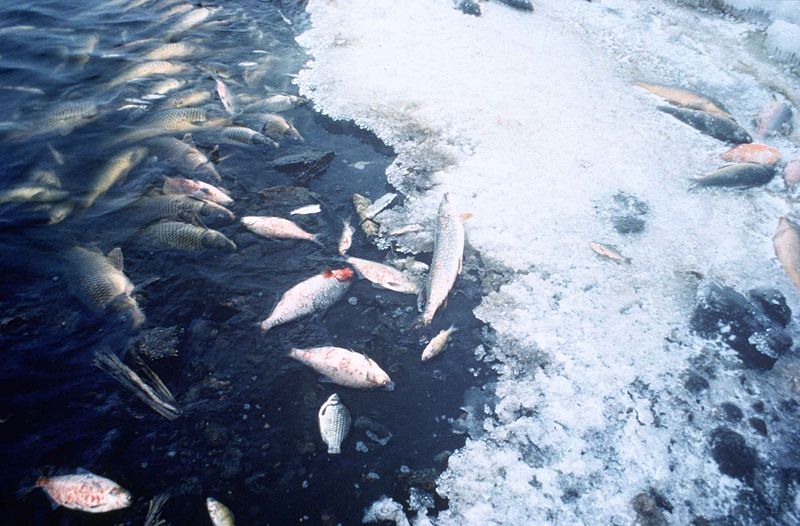 According to Wikipedia, “an acid is a molecule or ion capable of donating a hydrogen (proton or hydrogen ion H+), or, alternatively, capable of forming a covalent bond with an electron pair….”

Acidic pH levels in humans have been tied to cancer, soil pH measures the acidity or alkalinity of soils and relates to their fertility, and ocean pH levels are directly related to the health of ocean life. Acid rain, which carries pollutants including acids from industrial and mining operations across wide swaths of the earth, has significant negative effects on the world’s environment and human health.

Acids are Both Natural & Man Made

According to scientists, the world has a number of natural acidic environments in hyperthermal sites on earth and in deep oceans, cave systems, soils, fens, and ore deposits exposed to the atmosphere. Bacteria that create acids are also found in human-made acidic environments, mostly created in mining, industrial settings, and automobiles. As a result of emissions, Nitrogen Oxides (NOx) and Sulfur Dioxide (SO2) are delivered by fog, rain, sleet, and snow to the environment.

According to Conserve Energy Future (CEF):

“normal rain water is slightly acidic with a pH range of 5.3-6.0, because carbon dioxide and water present in the air react together to form carbonic acid, which is a weak acid. These gases react in the atmosphere with water, oxygen, and other chemicals to form various acidic compounds such as sulfuric acid, ammonium nitrate, and nitric acid.”

Today the world is looking for clean-tech breakthroughs that can be commercialized to improve acidic lakes around the globe, reduce the negative effects of acidic pollutants on the natural environment, improve human health, and reform large billion-dollar industries such as the phosphoric acid industry which is worth $30 billion a year.

In the following video, Bozeman Science explains why pH levels are so important.

Astronaut Scott Kelly, Aboard the ISS, Tweets Stunning Video of the Aurora Borealis