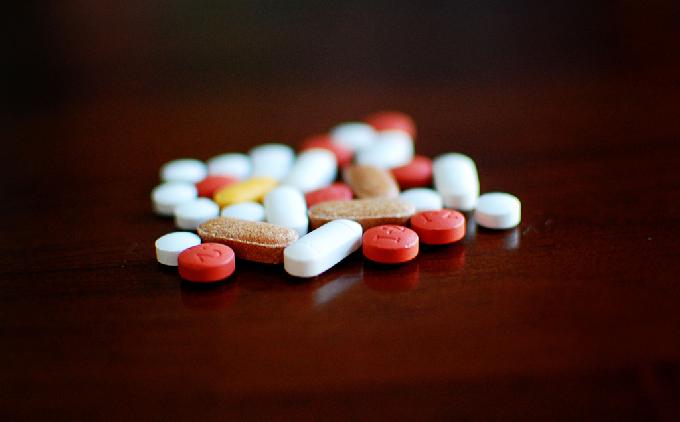 Photo by Jamiesrabbits / CC BY 2.0

According to research published in the journal Gut, prolonged use of proton pump inhibitors (PPIs) could double a person’s risk of developing stomach cancer.

(PPIs) are used to suppress acid production in the stomach. Worldwide, these are the most commonly prescribed drugs for treating acid reflux and stomach ulcers. Most commonly used PPIs include esomeprazole, lansoprazole, omeprazole, pantoprazole, and rabeprazole.

PPIs are also used to control H. pylori, a bacterium that is known to play a part in the development of stomach cancer and is commonly found in patients with acid reflux. Previous research had suggested a relation between PPI use and heightened stomach cancer risk.

Researchers found that those who took PPIs on a long-term basis, even after the bacteria had been killed, were more prone to be diagnosed with stomach cancer.

Researcher Ian Wong from University College London explained about the new research: “Proton pump inhibitors are an important treatment of Helicobacter pylori infection and have good safety records for short-term use. However, unnecessary long-term use should be avoided.”