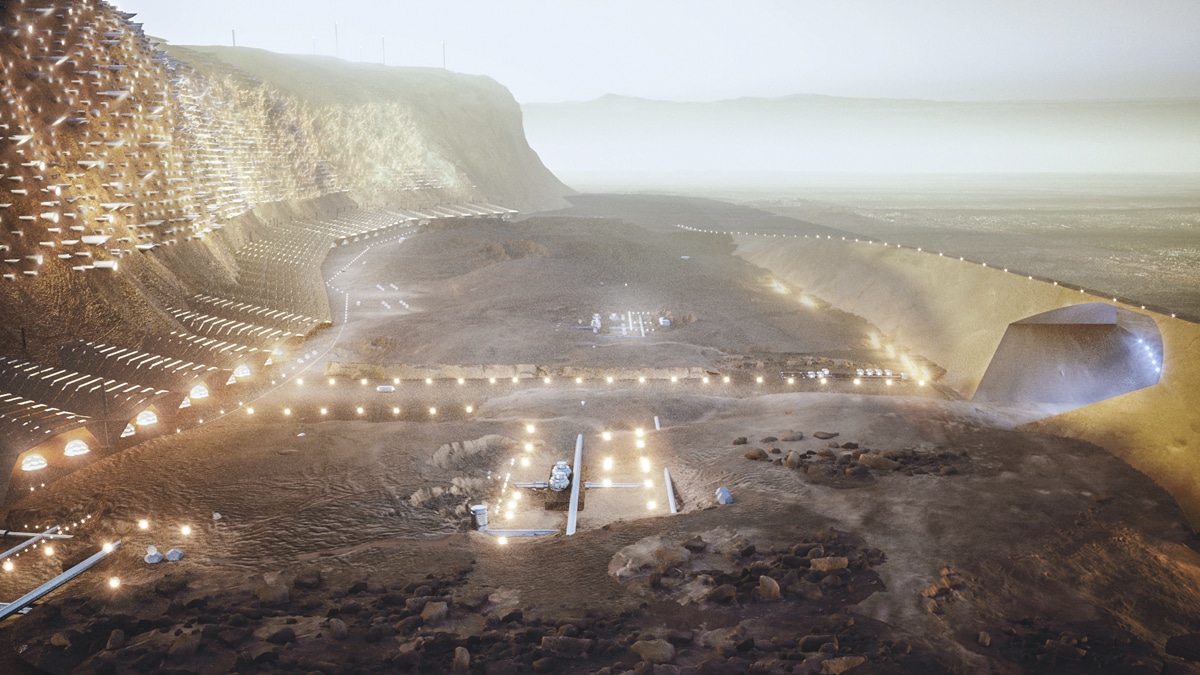 Architecture studio ABIBOO has shared plans to build a sustainable city on Mars. The new design has plans for five cities at Tempe Mensa on Mars. The capital city is called Nüwa.

Designs of the city are based on scientific research from The Mars Society and the SONet network.

Alfredo Muñoz, the founder of ABIBOO, said, “We had to do a lot of analysis based on computing and working with the scientists to try to understand what are the circumstances that we will face.” 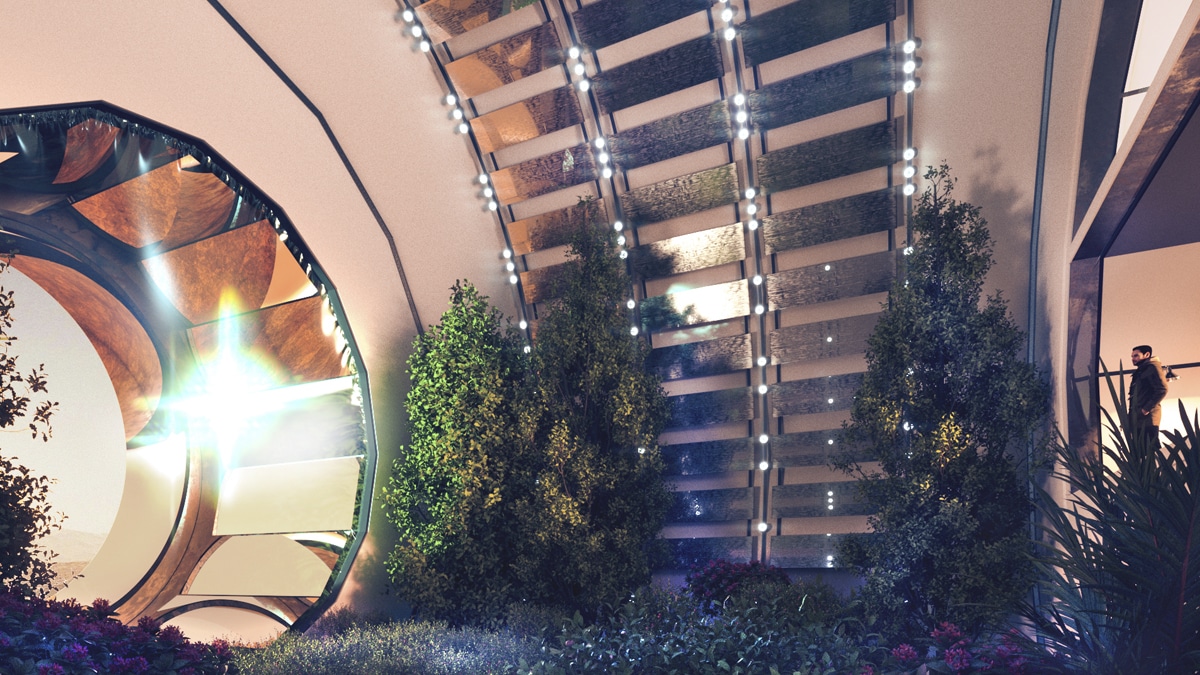 Muñoz said, “Water is one of the great advantages that Mars offers, it helps to be able to get the proper materials for the construction. Basically, with the water and the Co2, we can generate carbon and with the carbon, we can generate steel,” 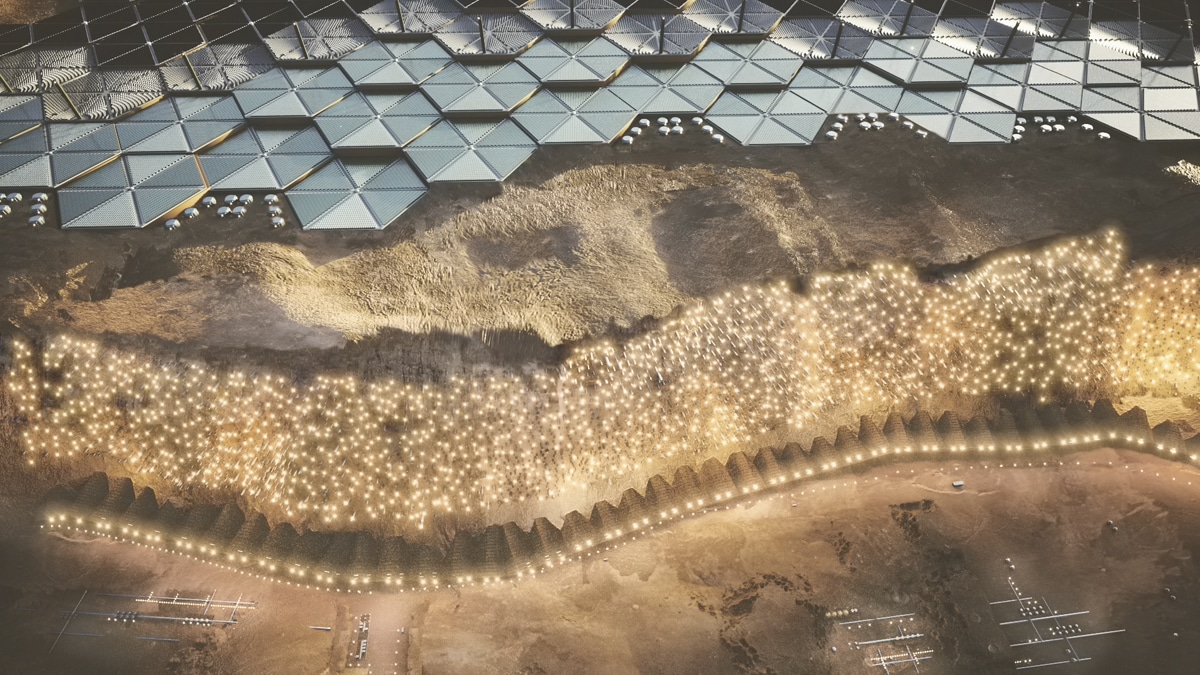 But getting there on Mars will be a complicated task. Every two years there are a couple of weeks when the planet is the closest to Earth. So, shuttle to Mars will probably take people between the planets, leaving every two years.

However, the construction of this city isn’t expected to start until 2054. Probably move-in for the city won’t be before 2100.