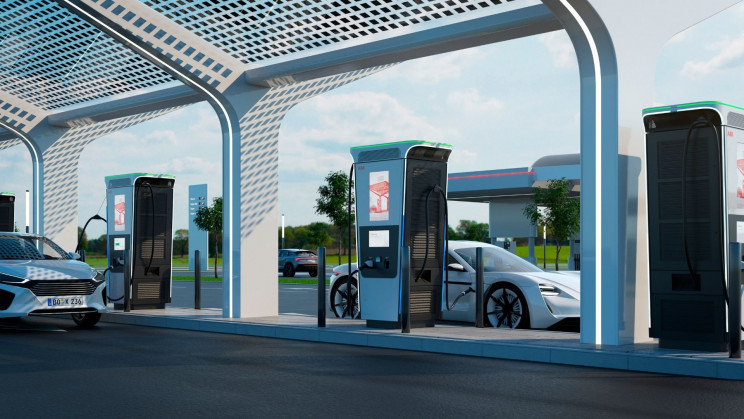 ABB has plans to spin off its electric vehicle (EV) charging business, which could be valued at around $3 billion. “With governments around the world writing public policy that favours electric vehicles and charging networks to combat climate change, the demand for EV charging infrastructure, especially charging stations that are fast, convenient and easy to operate, is higher than ever,” said Frank Muehlon, president of ABB’s E-mobility Division.

Following are some of the features of the Terra 360 modular charger:

The Terra 360 will be on the market in Europe and the United States by the end of the year. However, it will be available in the Latin America, and Asia-Pacific regions from 2022.