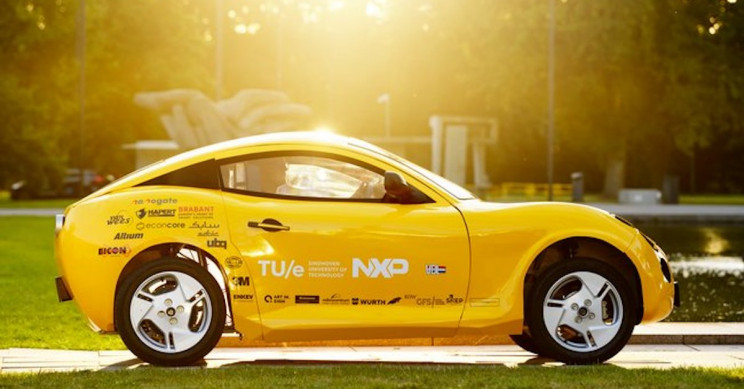 Did you know, every year we dump a massive 2.12 billion tons of waste? Students from the Eindhoven University of Technology (TU/e) explained it as the same amount as “the PSV Eindhoven football stadium filled 7380 times to the roof.”

For demonstrating this, these innovative students reused this waste in a useful manner. They produced a car made entirely out of waste products. The result is a sporty compact EV called Luca. It is built using a bio-based composite that includes plastic waste reclaimed from the ocean.

The following are some of the features of ‘waste car’ Luca: 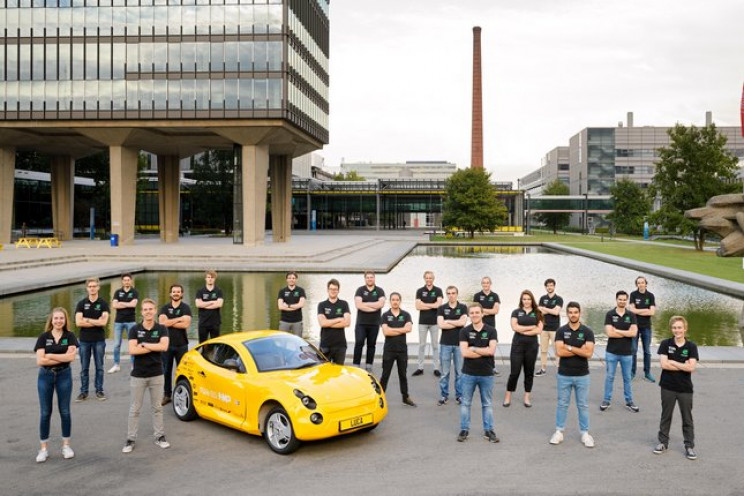 Team member Matthijs van Wijk, said, “With this car, we want to show that waste is a valuable material, even in complex applications like a car,”

According to the team, “PET can be recycled no more than ten times,” “So its lifespan can be greatly extended by using it in a car. After all, ten cars last longer than ten plastic bottles.”