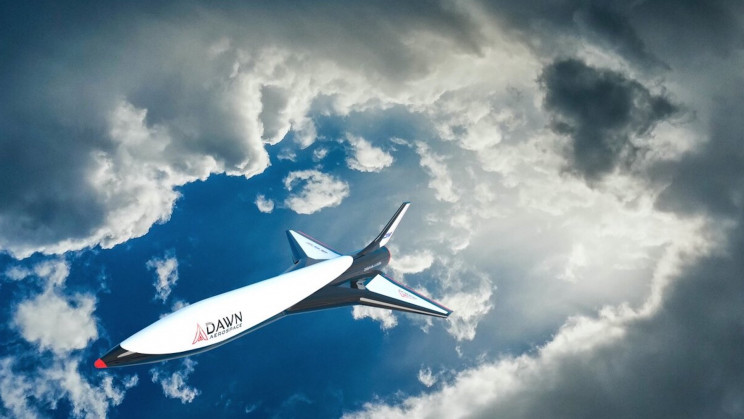 The reusable spaceplane concept has long been part of sci-fi movies. But the era of fully reusable spacecraft may soon be upon us now.

The 15.7-foot-long (4.8 meters) Mk-II Aurora spacecraft completed five test flights to assess the airframe and avionics. Two test flights were conducted within ninety minutes of each other. These flights were cleared by the New Zealand Civil Aviation Authority (CAA).

Mk-II Aurora spaceplane is designed to fly up to 62 miles (100 km) above the Earth’s surface. But it stayed within Earth’s atmosphere during test flights, reaching a maximum altitude of 3,400 feet (1,036 meters).

As per Dawn Aerospace that is because the spaceplane flew with a surrogate jet engine, not the rocket engine it will eventually sport. After completing the testing of the Mk-II and its various systems, it will be fitted with a rocket engine to begin supersonic and high-altitude trials of the spaceplane.