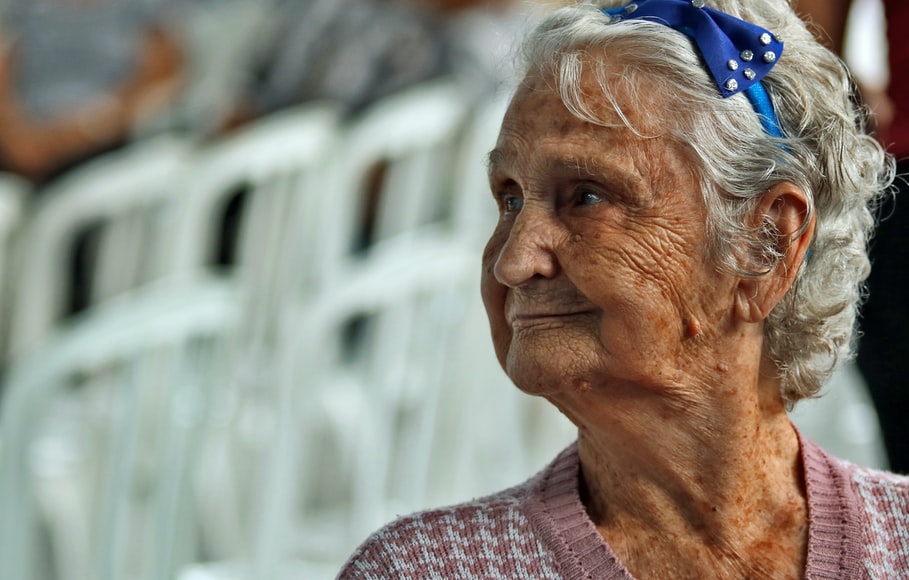 Scientists have long debated whether the human lifespan has an upper age limit.  With the increasing improvements in biotechnology, improved standard of living, and access to quality healthcare, there is a general increase in human lifespan around the world.

But how long can a human live?

The researchers analyzed the International Database on Longevity, which covers more than 1,100 supercentenarians, hailing from 13 different countries. Later, researchers analyzed second data-set from Italy on every person aged at least 105 between January 2009 and December 2015.

They concluded that chances of touching 130 would be about one in a million as more and more people are touching the 100 today.

The oldest person on record and the oldest living person!

The oldest person on record is Frenchwoman Jeanne Calment, who died two decades ago aged 122. Although there was a controversy around her actual age in 2019 experts verified the official documents and confirmed her age.

Right now, the oldest person in the world is Japan’s Kane Tanaka who is just 118.