Remember the Pavlov dog experiment? Now scientists have developed a brain-like device that can react in the same manner as the Pavlov dog.

From the experiment, the dog expected food whenever the bell rang. To achieve a similar situation, the scientists from Hong Kong and the U.S Northwestern Universities developed a device with synaptic transistors that can process and store information simultaneously. Such capability equates with how a human brain functions.

In the place of the bell and food used in Pavlov’s experiment, the circuit on the device associates lights with pressure. During the association process, the scientists pulsed an LED light and immediately applied pressure using a finger. Thus, the light was able to produce a signal after the application of the pressure.

To build the memories, the organic electrochemical material facilitated the process after five cycles of training.

The Contribution of The Idea

The scientists believe that the novel idea will bring a revolution in conventional computing systems. Admissibly, the current computing systems are exceptional but the brain sometimes outwits them in unstructured and complex tasks, such as motor control and pattern recognition, thanks to the plasticity of the brain’s synapse.

Due to the nature of the brain synapse, the brain can work in a manner that is fault-tolerant, energy-efficient, and highly parallel thus mimicking the biological synapse’s key functions.

Given that the traditional computers process and store data separately, they use a lot of energy when processing data-intensive tasks.

Thus, the scientists tried to fuse the two processes.

Even though scientists have tried to develop memory resistors or “memristors” that mimic the human brain, the resistors still consume a lot of energy and are less biocompatible.

However, the new brain-like device will be biocompatible. Thus, it will accommodate extra sensory inputs and integrate with an array of electronics to facilitate on-site low-power computing.

The device will also be biocompatible meaning that the living tissues will have a direct interface with it.

Watch the video below for more insight into this exceptional computer device. 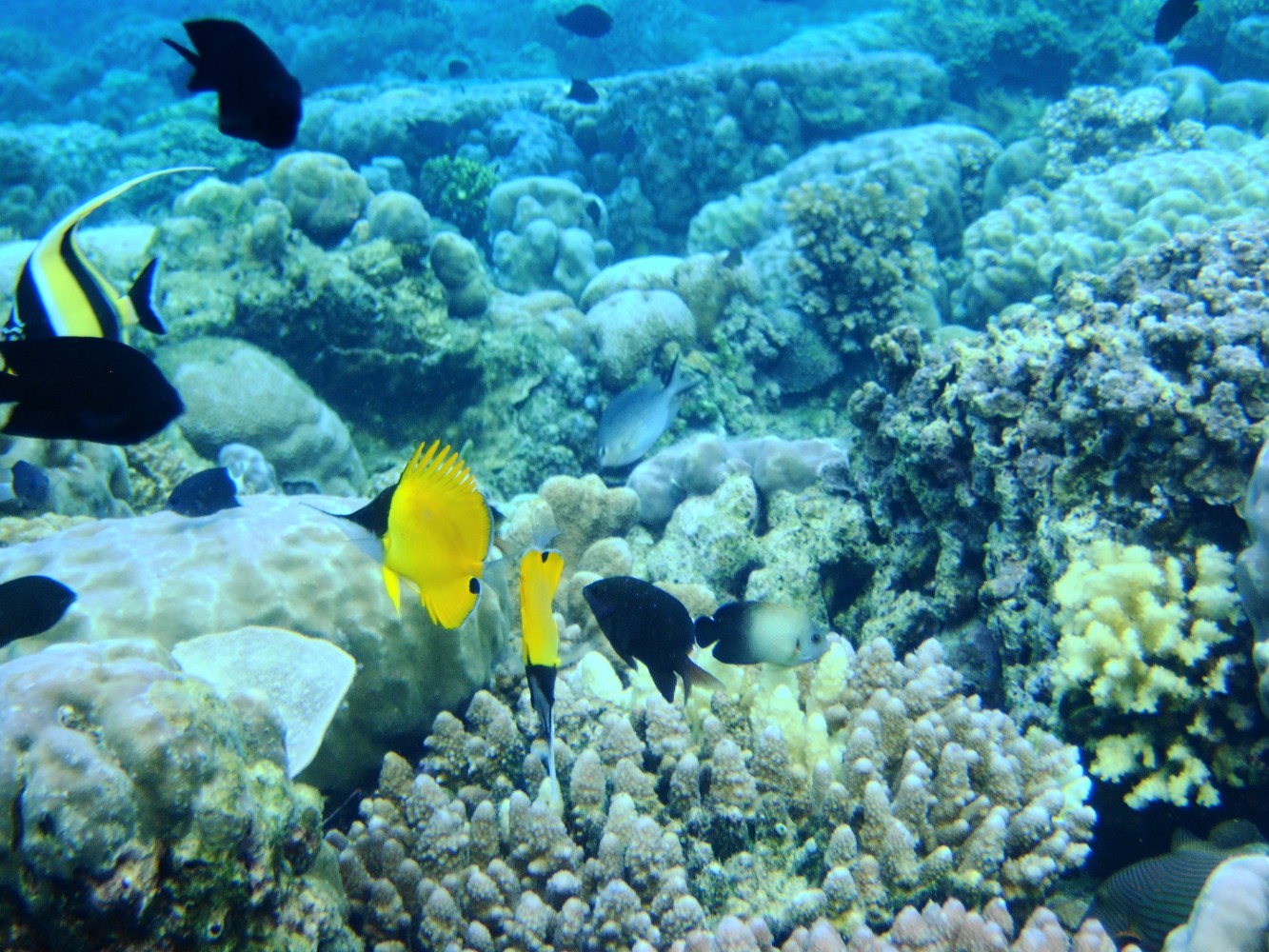 This Waste-to-Energy Plant Puffs Smoke Rings & Has a Ski Slope! 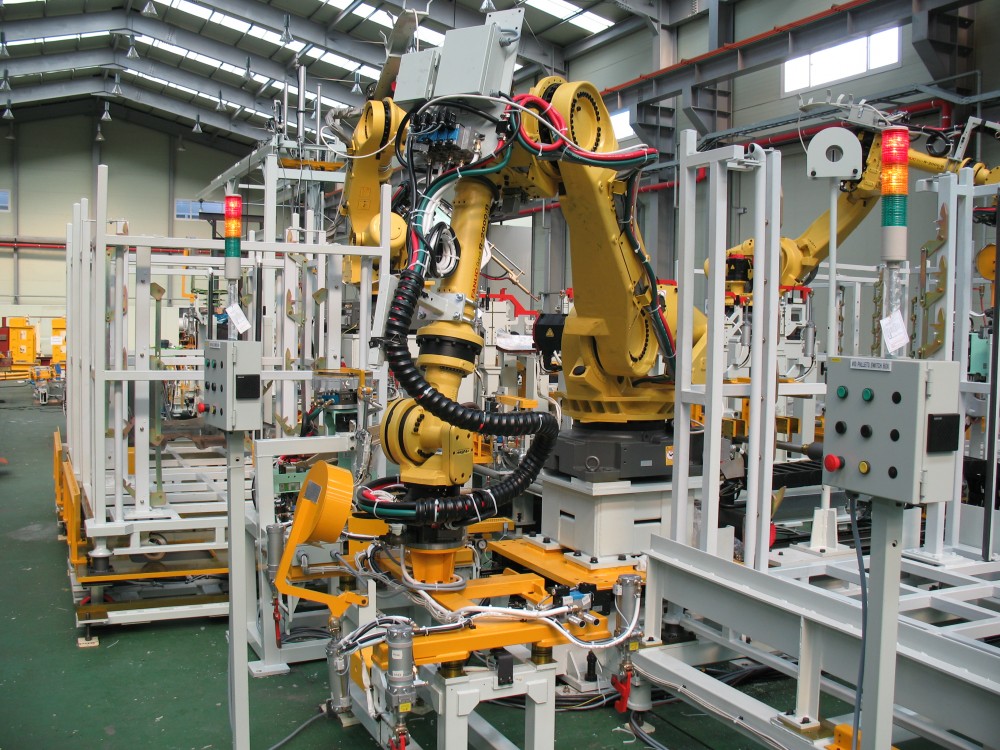 Challenges of Finding the Right Manufacturer