Catamaran boat MS Turanor PlanetSolar, powered by solar energy, is open for visitors in Cité de la Voile Eric Tabarly in Lorient until the boat sets sail on its 2014 campaign in March. The boat has been developed by a team of engineers from New Zealand and Germany and is the world’s largest solar-powered water vessel.

The boat is decked out with 500 square meters of photovoltaic panels that gather the necessary light energy to run the boat’s two 60kW electric engines, emitting only tiny amounts of carbon dioxide. New Zealander Craig Loomes designed the boat, which can carry up to 60 passengers.

A five-man crew onboard steered the boat to just five knots, so it will not be setting speed records any time soon. But the boat recently sailed down The Thames in London before making its way to France and has already traveled over 37,000 miles across various waters.

Explosion In Russian Arctic Goes Off Like A Bottle Of Champagne 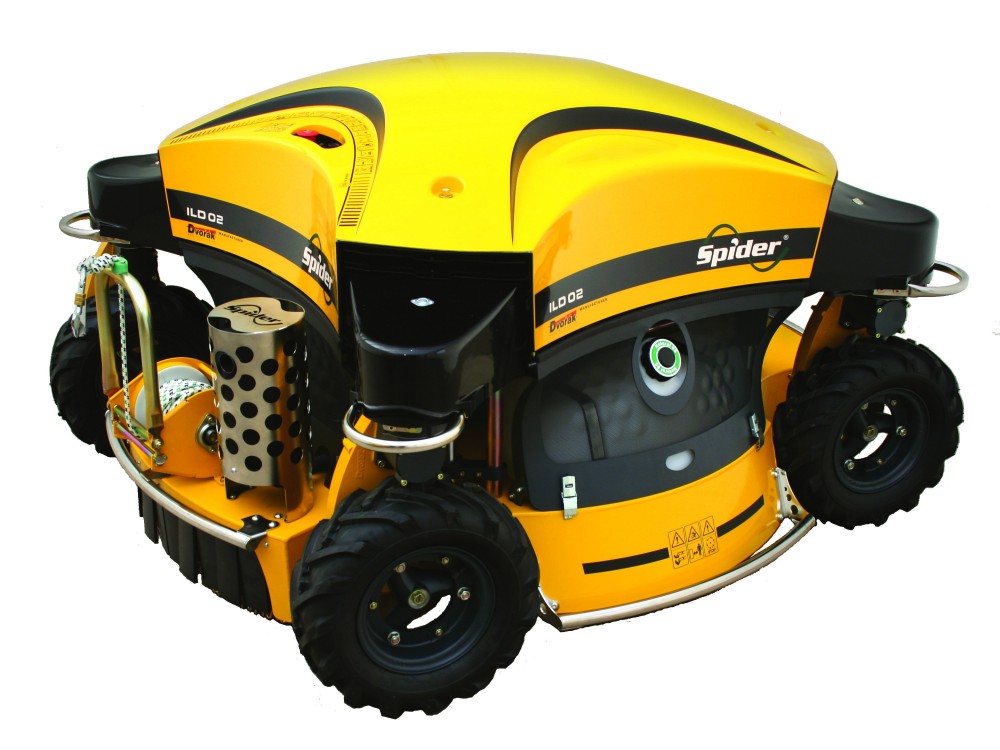