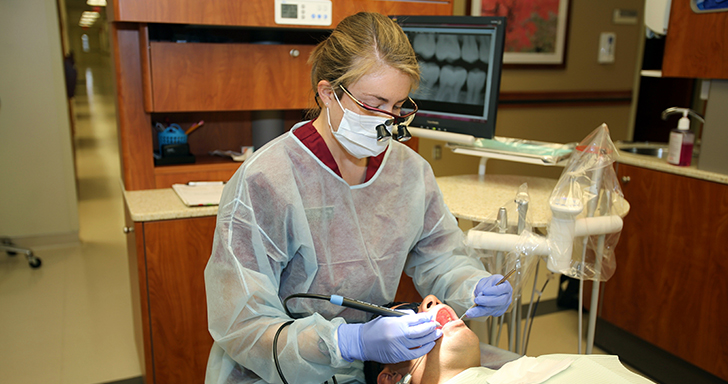 Fear of dentists or Dentophobia is a common phobia among people of all ages. But a study suggests that regular check-ups could help you ward off dementia.

Dementia is a global concern. It is an umbrella term used to describe a gamut of neurological conditions. The most common of these is Alzheimer’s disease which may contribute to 60-70% of cases.

As per WHO, currently, over 55 million people live with dementia worldwide, and there are nearly 10 million new cases every year. In the US, 5.5 million people are estimated to be Alzheimer’s sufferers and the numbers are expected to rise in the coming years.

Since there is no cure for dementia, a lot of focus is on preventative treatments and how people can reduce their risk of developing the disease.

Now, a study has linked dementia with poor oral health

The researchers from the University of Eastern Finland analyzed 47 studies from around the world that investigated the link between cognitive decline and oral health.

They concluded that those with gum disease and missing teeth are also 23% more likely to develop cognitive decline or dementia later in life.