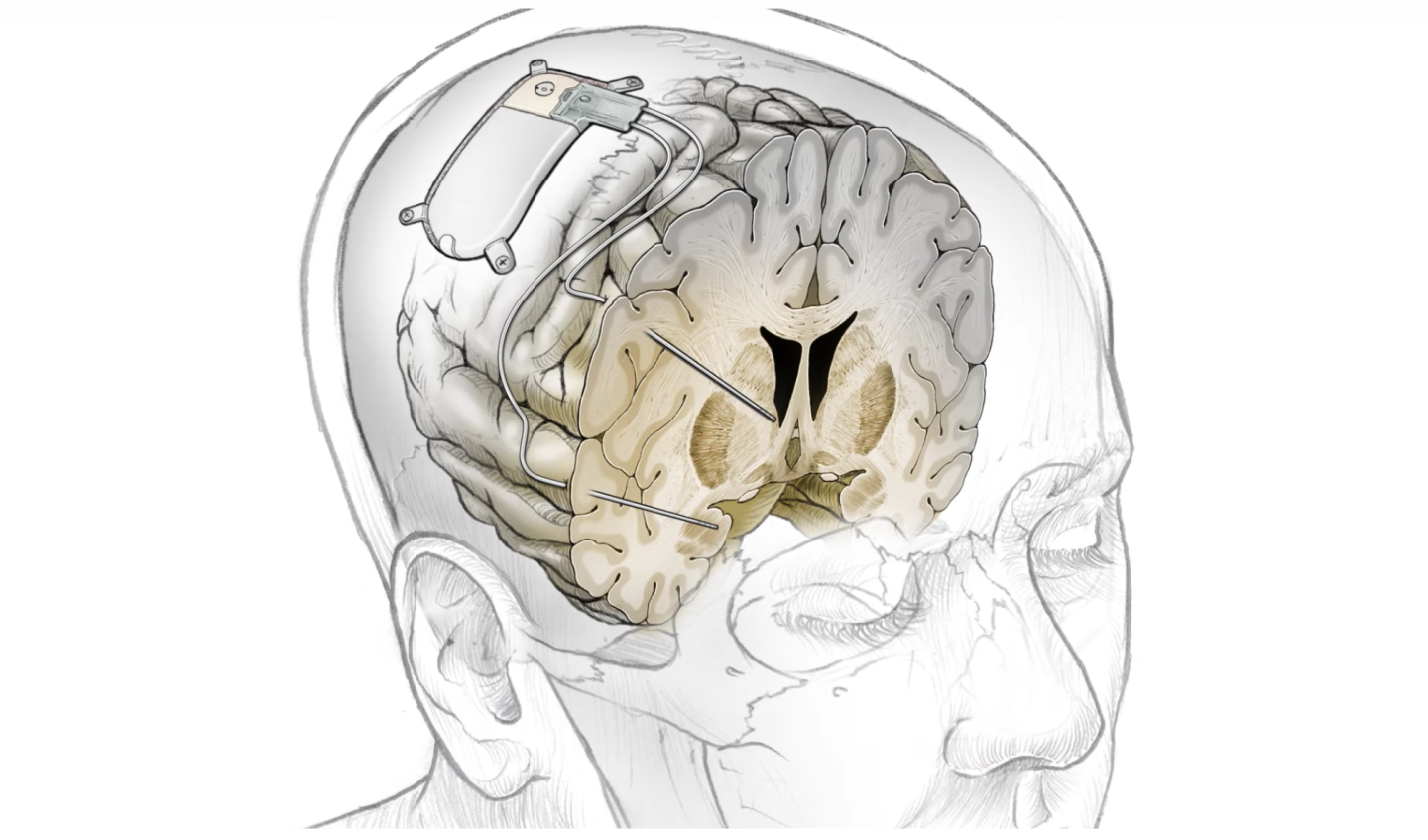 US researchers have successfully relieved a woman’s severe, long-term depression with a brain implant. This electronic implant acts as a neural pacemaker; it zaps her with electricity when it senses she’s getting depressed.

Researchers from the University of California, San Francisco (UCSF) express this as “a landmark success” to treat psychiatric disorders.

Andrew Krystal, UCSF professor of psychiatry, said, “We’ve developed a precision medicine approach that has successfully managed our patient’s treatment-resistant depression by identifying and modulating the circuit in her brain that’s uniquely associated with her symptoms,”

This brain implant has helped a woman come out of severe depression. Sarah, the research volunteer said, “It’s like my lens on the world changed,”

Sarah, a 36-year-old woman had suffered from severe depression for years. She had tried therapies like multiple antidepressants to electro-convulsive to get relief from this problem.

She explained, “I was at the end of the line,” ?“I was severely depressed. I could not see myself continuing if this was all I’d be able to do, if I could never move beyond this. It was not a life worth living.”

Now this device in her head is always “on” but only delivers an impulse when required.

But how it works?

Researcher Dr. Katherine Scangos said, “We found one location, which is an area called the ventral striatum, where stimulation consistently eliminated her feelings of depression.” “And we also found a brain activity area in the amygdala that could predict when her symptoms were most severe.”

The positive result suggests that such personalized devices could also help many more people. But, scientists explain it’s very difficult to get it to work for patients with depression. This is because of the fact that disorder involves activity in different parts of the brain for different people. Moreover there is no single brain map for depression.