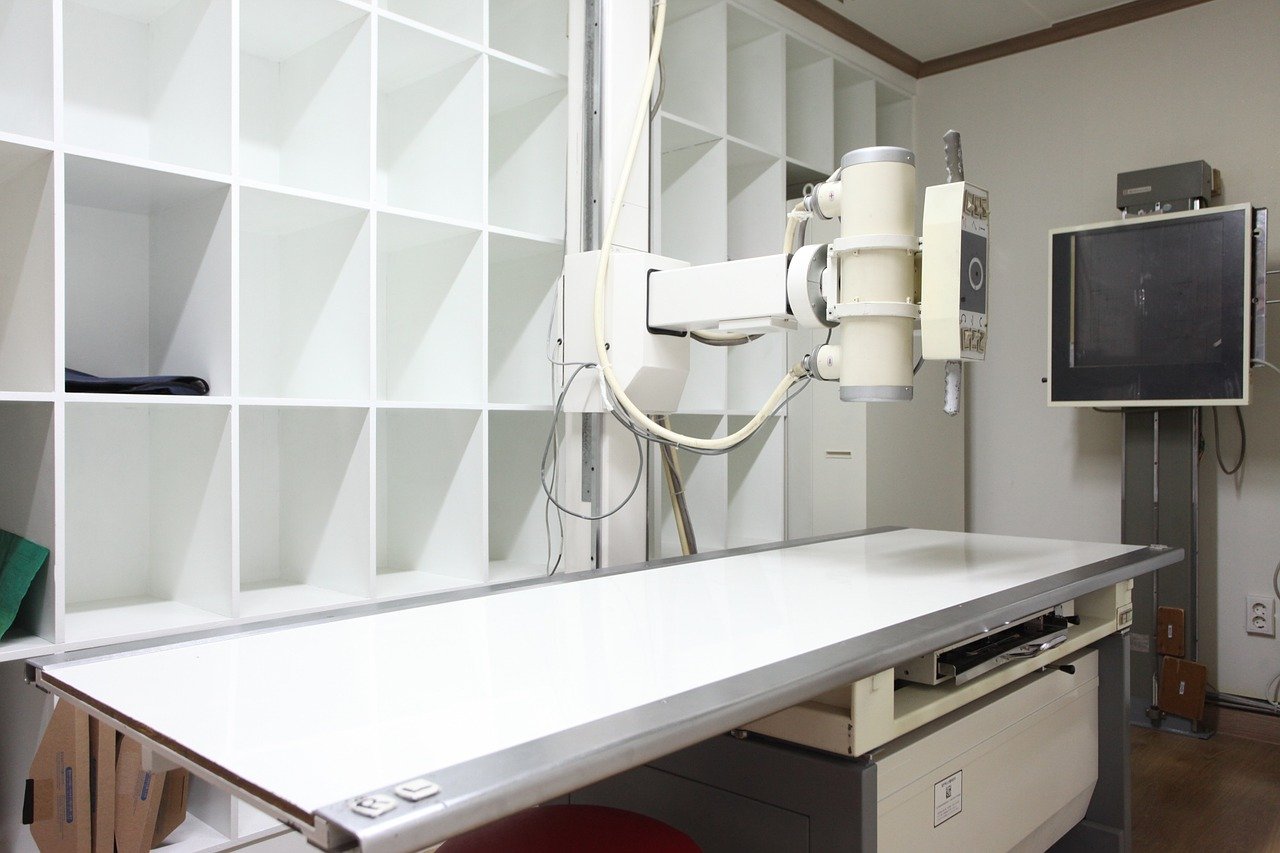 Image by lkcjjang40090 from Pixabay

X-ray fluorescence (XRF) is a technique for elemental analysis, involving x-ray photons. The various elements you can analyze using XRF include metals, minerals, and plastics.

In XRF, you direct x-ray beams at materials, and the radiation they give off is known as fluorescence.

XRF has a long history and has been an established method for commercial elemental analysis since the 1950s.

The Discovery of X-rays and Uses of X-ray Scattering

The German professor of physics Wilhelm Conrad Röentgen discovered x-rays in 1895 and won the Nobel Prize for this discovery in 1901.

In 1906, the British physicist, Charles Glover Barkla used x-ray scattering to determine the number of electrons in a carbon atom, first demonstrating the wave nature of x-rays. Later, he made the connection between the atomic weight of a sample and the x-rays radiating from it.

He received the Nobel Prize for Physics in 1917 for his work on x-ray scattering.

In 1913, the physicist Henry Moseley further explored the potential of x-rays by using them to help number the elements.

He demonstrated that when a chemical element emits certain characteristic x-rays, the frequencies of these x-rays are proportional to the square of a number close to the element’s atomic number.

This became Moseley’s Law. The relationship between frequency and the atomic number is the basis of modern x-ray spectrometry.

The technique’s potential led to further scientific developments in x-rays in the first few decades of the Twentieth Century. Half of the Nobel Prizes in Physics between 1914 and 1924 were awarded to work related to x-rays.

In the 1920s, scientists experimented with primary x-rays instead of electrons to excite samples, and in 1928, pioneered XRF as a means of performing the quantitative analysis of materials.

However, it was not until the 1940s that detector technology developed to an extent that turned XRF into a more practical technique for elemental analysis.

By the 1950s, there were the first commercially-produced x-ray spectrometers using crystals to separate x-ray energies as their wavelengths with simple x-ray detectors.

1970 saw the development of a more sophisticated, lithium-drifted silicon detector, which forms the basis for detecting energies of x-rays directly as Energy Dispersive XRF technology still in use today.

How Does XRF Work?

XRF is a spectroscopic form of analysis:

Because all materials are made of atoms, they should give off electromagnetic radiation. Therefore, XRF is a way of analyzing what is in different materials.

It provides both quantitative and qualitative elemental analysis, and it will work with solids, liquids, and powders.

It is a non-destructive technique, leaving the samples it analyses unaffected.

You apply XRF using a spectrometer. The spectrometer beams an x-ray onto the sample material, interacting with the atoms in its makeup. This causes the fluorescence process.

The instrument detects the unique fluorescent x-rays as energies that the electrons in the sample material emit.

The process is quite rapid, with higher percentage readings taking only seconds, while the calculations of parts per million takes several minutes.

What are the Uses of XRF?

XRF can detect concentrations from 100% down to below parts per million, and as an analytical technique, it covers a wide range of elements.

Therefore, it has applications across a diverse selection of disciplines and industries, including:

XRF tests the safety of various polymers used in manufacturing and industrial applications.

In the metal industry, XRF analyses the chemical composition of alloys, to ensure they have the right properties for their various applications.

It helps ensure the correct, safe formulations of pharmaceuticals.

It is a valuable and practical teaching tool and has widespread use as a technique for the scientific examination of works of art.

XRF is used in geology, field analysis, and soil surveys.

Bringing the history of XRF up to date, there is a wide range of benchtop and handheld XRF spectrometers, designed to make this elemental analysis method easy to apply across a diverse range of industries and sectors.

There are also various application packages available that aid the preparation of XRF samples and provide extensive calibration reference standards.