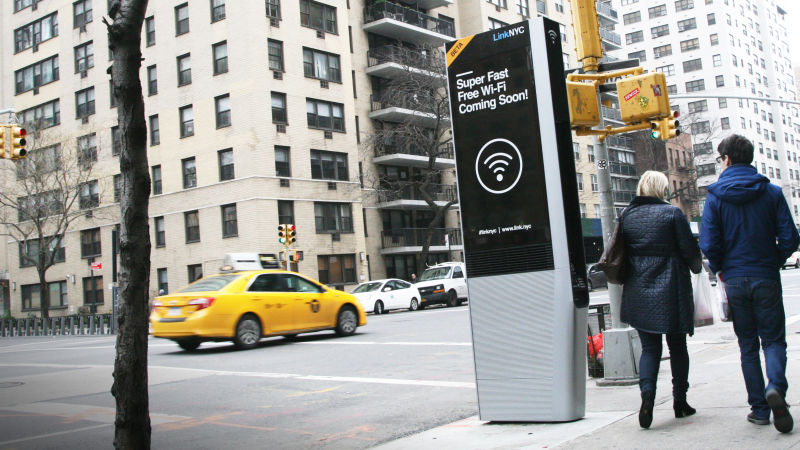 New York City’s plan to change old-fashioned coin-operated phone booths into 5 gigabit (GB) wi-fi hotspots has finally taken off. In December 2015, the first of what could be as many as 10,000 kiosks spread throughout the five boroughs of New York City was installed. Today, just a couple months later, New York City has dozens of live hotspots. Click here to find a link!

The kiosks include a touchscreen tablet providing free information and phone calls, a USB charging point and Wi-Fi speeds up to 20 times faster than average US broadband services. The service is designed to work within 150-foot radius of a hub, and people can jump from hub to hub as they travel throughout the city. Top 6 Laboratory Oven Suppliers in the USA
Boenig 747 Falls From The Sky, Killing Seven (Video)
Traffic Jam on the Interstate? Fly the Aeromobil 2.5 to Work

The Innovations That Are Changing the Health Care and Medical Fields