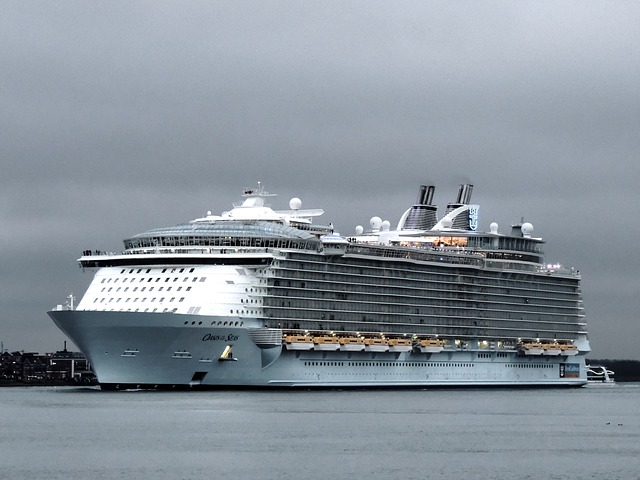 Large cruise ships like Carnival Freedom, pictured above, may soon be dwarfed by much larger ships.

The largest ship ever built, during its lifetime, had four names: Seawise Giant, Happy Giant, Jahre Viking and Knock Nevis. It was an Ultra Large Crude Carrier (ULCC) and had a displacement of 657,019 tons, a draft of 81 feet (24.6 m) and was considered the largest self-propelled man-made object ever built. She was sunk during the Iran-Iraq war but was salvaged and restored into service and was sold to India for scrap metal in 2009.

Now a company called “Freedom Ship International” is planning to build a ship that dwarfs anything and everything that has come before it.

Seawise Giant, built by Sumitomo Heavy Industries, took five years to build but the Greek owner who ordered the ship refused to take delivery. After a lengthy legal battle the vessel was sold to a Hong Kong company that added container carrying capacity to the vessel.

Entrepreneurs at Freedom Ship International are designing a 4,320 foot 25 story vessel that will be home to 50,000 people.  Freedom will displace 2.7 million tons, about four times more than Seawise Giant (aka Jahre Viking).  The ship will be built of 520 airtight steel cells.

Each cell will measure 80 feet tall and depending on its location on the hull from 50 to 100 feet wide and 50 to 120 feet long. These steel cells, each about 300 x 400′ long, will be floated out to sea and joined to form the complete ship.

The ship will travel the world circumnavigating the globe once every two years. Freedom will be big enough to accommodate residents, plus 15,000 employees and 20,000 daily guests and have four times as much roaming space in square feet per person than most modern cruise lines. Freedom is also expected to have 17,000 homes and 4,000 businesses.

According to designers traditional shipbuilding methods would have been too expensive for such a large ship so they devised a way to build Freedom by assembling it at sea. The wealthiest residents will live in 15 x 80′ ocean view apartments and be able to board private Jets on the roof top airport or yachts tethered to the ship for local excursions.

The vessel will be designed so people will feel like it’s a busy city rather than a cruise line. Luxury condos on the ship are expected to sell starting at $1 million.