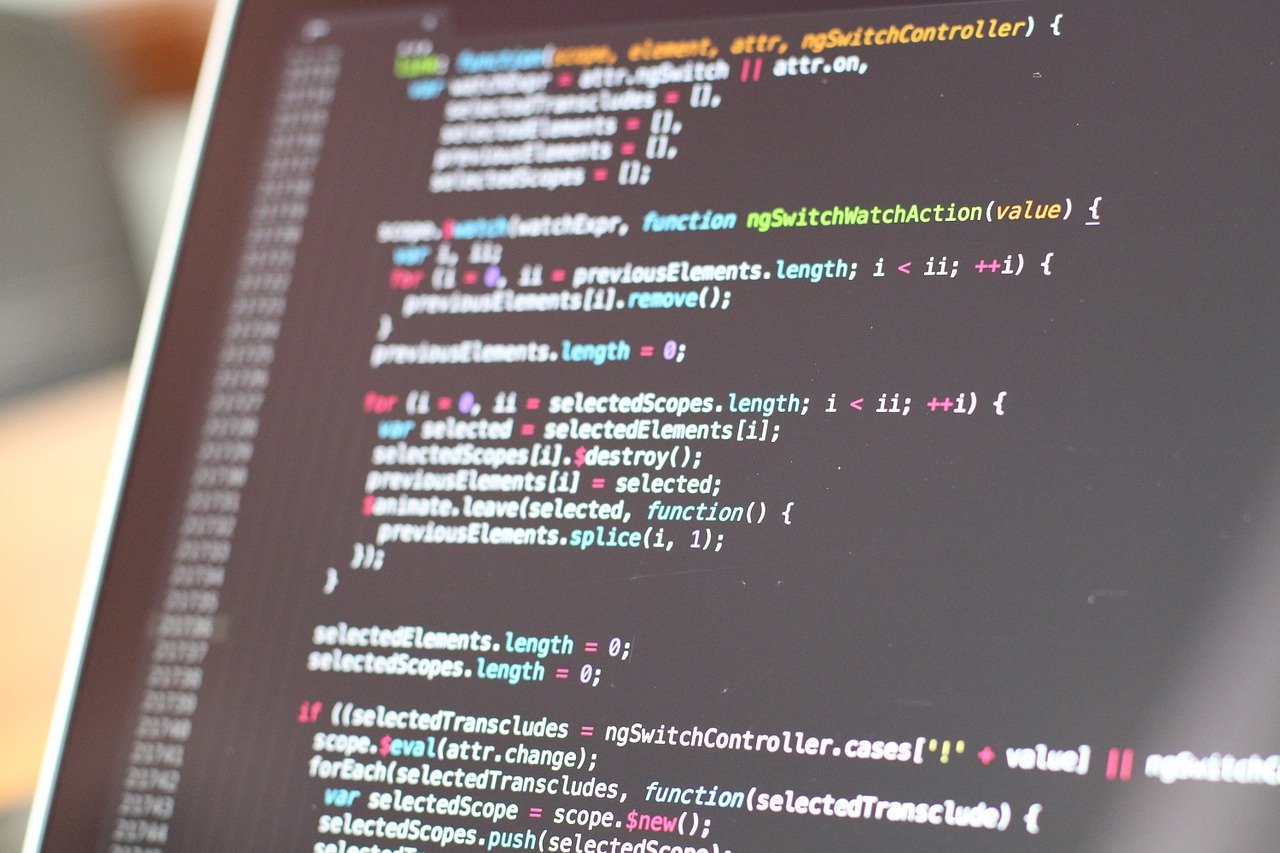 Image by fancycrave1 from Pixabay

Any software about to come to market – even software developed by the most skilled people in the industry – has to be tested multiple times and in a variety of configurations for it to truly be top-tier. Testing helps catch and iron out bugs and defects before the end-user discovers them.

It’s no longer acceptable for software to be “good enough” in terms of its user experience. Usability testing – which involves testing software for ease-of-use or intuitive access controls – will become even more critical as people become more tech-savvy and start to pick and choose software products based on how accessible those platforms are.

Automation or automated testing will continue to become even more critical than it already is. Many of the best software developer companies heavily leverage automation testing to squeeze out more tests in their development lifecycle before bringing software to market, to benefit from increased testing accuracy, and benefit from increased manpower when their developers don’t need to perform manual tests as often.

Given all these advantages, it’s no surprise that automated testing is spreading rapidly throughout the industry. Companies can choose to use either in-house testing tools or cheaper end-to-end testing automation platforms. Testproject’s automated testing platform is a great example, as it’s available for any software developer that wants to see the benefits of automated software testing in action.

In today’s hyper-connected world, it’s likely that IoT or Internet of Things testing will become even more widespread. Not all software is designed to integrate easily with IoT devices or systems, like smart home networks and security systems, but consumers are increasingly demanding more integration, not less.

Therefore, developers looking to take advantage of upcoming market trends may decide to lean in to IoT integration and test accordingly for this functionality. However, they’ll also need to reinforce cybersecurity testing along the way, as IoT systems are vulnerable to security threats due to an increased number of access points.

The digital threats now permeating the Internet are more dangerous than ever before. Identity theft and malware viruses are everywhere, and users are becoming increasingly aware of the importance of good cybersecurity.

They’ll also extend this importance to the software products they choose. Developing companies will no longer be able to treat cybersecurity as an optional secondary focus; it will now have to become a primary or mainstay focus in their testing processes.

By testing for cybersecurity robustness, companies will earn the trust of their customers and benefit from increased consumer loyalty in the long term. Overall, more cybersecurity testing will have a net benefit for developers, even if it takes additional time and resources.

Most web traffic these days comes from mobile devices, so we’ll likely see developers trend toward mobile testing, and especially automated mobile tests. Mobile optimization is crucial if companies want to reach the widest possible consumer base as possible, so expect more and more software to crop up on mobile devices like phones and tablets.

As more companies pivot to mobile users, extra testing will be required to ensure that their software products work on these smaller platforms.

Ultimately, no one knows the future for certain. But these five trends seem incredibly likely for the near future of the software testing industry.

6 Smart Tips For Anyone Planning a Road Trip