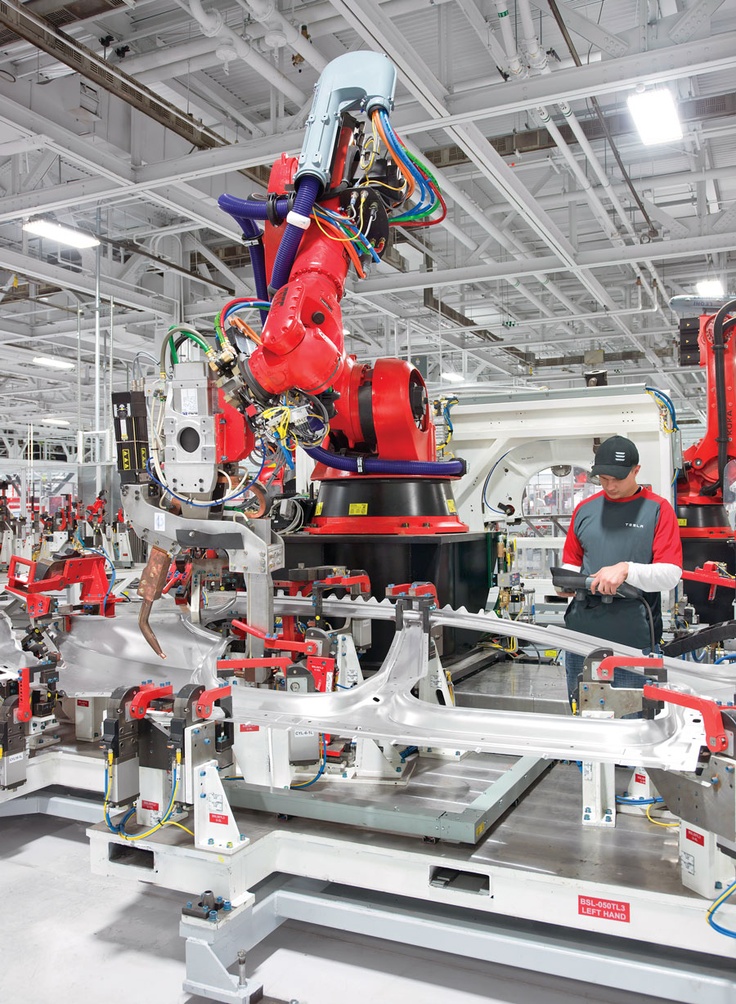 IDC Manufacturing Insights recently released the worldwide survey report, “Business Strategy: the Journey Toward the People-Intensive Factory of the Future”. The findings show 43% of manufacturers are designing “factories of the future” today. These factories will have more flexible and enhanced decision-making capabilities and employ a wider range of new technologies and processes.

Make to Stock (MTS) vs. Make to Individual (MTI)

Key drivers of the change include more challenging economic conditions in a new global marketplace far more complex than encountered before. “Make To Stock” (MTS) factories, the paradigm for decades, if not centuries, will soon be replaced by “Make To Individual” (MTI) manufacturing in which centrally-located modular platforms will be used to design products with local small factories, suppliers and distributors fine tuning products to local needs.

In a sign of things to come, a new company called Shapeways recently built a factory on Long Island that will accept 3D printer files, print a customer’s object to specification and ship them via UPS. The company, which will start with 50 industrial 3D printing machines, is located close to New York City, where they expect most of their business to come from. Across the Pond: Developing Factor 2050

Sheffield, England, one of the world’s historic high-tech manufacturing hubs is building a $70 million (£43 million) factory that is a joint venture between Boeing, Airbus, Rolls-Royce, BAE systems and Spirit AeroSystems. It is a centerpiece to showcase the UK’s effort to remain a center of advanced manufacturing.

The Birth of a Virtual Manufacturing Universe

By 2020, manufacturers will be able to bring products from virtual prototypes to finished products in a fraction of the time it takes today. Siemens motto is: “if you can describe it, we can design it” and they are leading the way to “virtual manufacturing.” In a Siemens report: “Factories of the Future-Scenario 2020” engineers describe how they work on major projects these days. An auto manufacturer, for example, was looking for a seat that could detach from a car and carry its rider through airports, shopping malls and other public spaces.

The project manager contacted his team of engineers and specialists who were on the road across the globe and opened a project file in Siemens’ online database. The project manager uploaded a file, including all of the customer’s specifications, and a software program began collecting information on potential parts for the mobile seat code named “XtraSit.”

Within minutes, a huge amount of information was available to the distributed network of engineers who began designing a virtual prototype of the product and mechanical assemblies for various types of machining that needed to be done.

Within 60 days, the virtual prototype was done, its production process designed and its supply chain outlined, including packaging, delivery schedules and a full-fledged simulation of production and distribution.

The following video shows a factory of the future: Tesla’s car manufacturing facility in Fremont, California:

The European Space Agency (ESA) recently created “Additive Manufacturing Aiming Towards Zero Waste & Efficient Production of High-Tech Metal Products” (AMAZE)  involving 28 European manufacturing companies. The consortium is aiming to design and manufacture the highest quality metal products in the world. Additive manufacturing is the process of building solid objects layer by layer, sometimes at the nano-level. The ESA will employ a new additive manufacturing processes that use lasers, electron beams and plasma.

AMAZE is in the process of setting up pilot factories using different metallic 3D printing systems in, Germany, Italy, Norway and the UK. 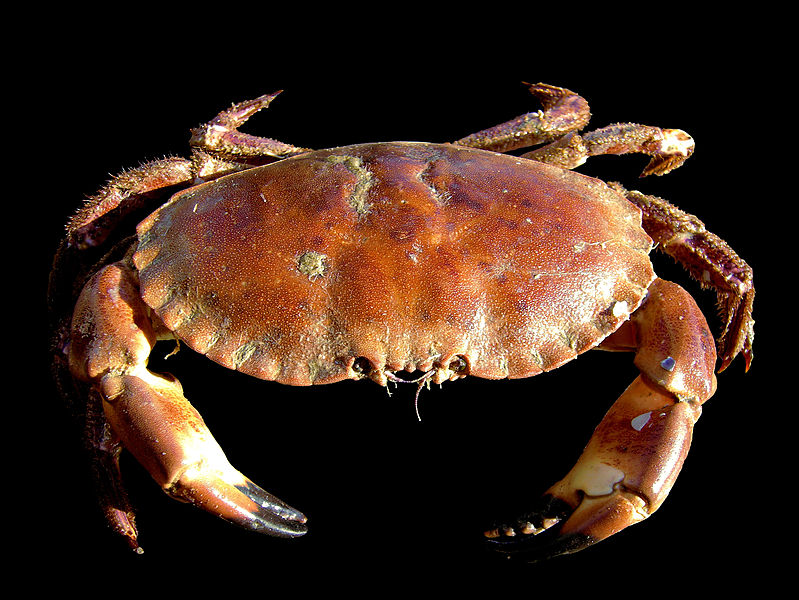