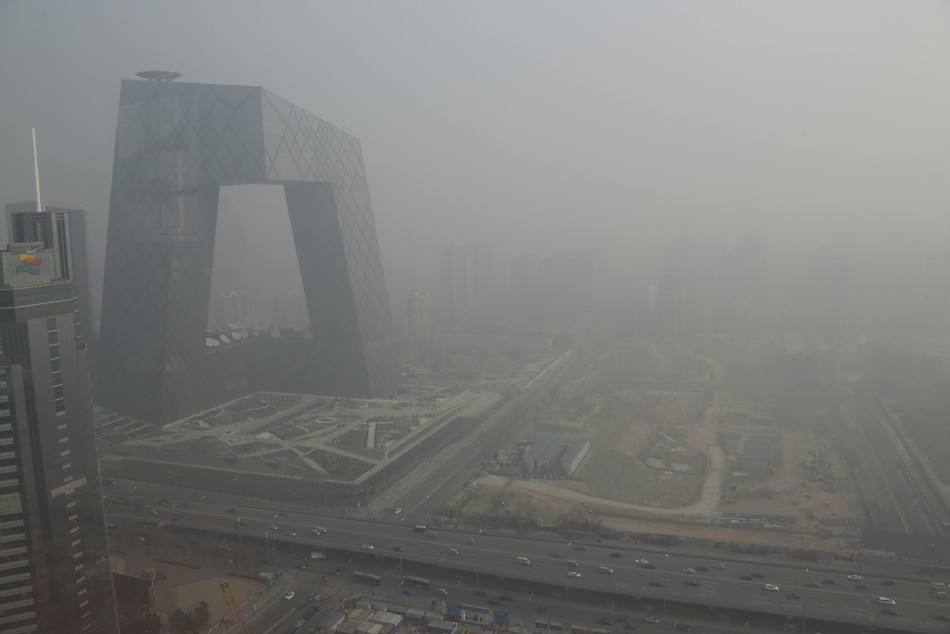 Just over a decade old, the Carbon Disclosure Project (CDP) has become an integral part of monitoring the world’s carbon footprint by creating the largest corporate database of information on carbon data from nearly 3,000 companies from 60 countries. By partnering with businesses around the world to annually report results, the non-governmental organization (NGO) has become the de facto leader in helping the world manage carbon emissions.

In the “CDP Global 500 Climate Change Report 2013,” Paul Simpson, CEO of CDP, notes that the world passed the critical mark of 400 ppm of carbon dioxide in the atmosphere and is hurtling towards 450 ppm in the near future. Governments, based on recommendations from scientists, have set the upper limit on carbon dioxide concentration in this range in order to avoid dangerous climate change.

Increases in extreme weather events, water shortages, pollution, loss and biodiversity and deforestation are environmental issues that are projected to increase and negatively impact the lives of millions of humans and exact great costs on the global economy.

Now, 722 investment companies, representing $87 trillion in assets, are requesting the world’s 500 largest listed companies to measure and report their carbon footprint as well as how climate change affects their business.

Governments who must commit public funds during disasters, sometimes in the tens of billions of dollars, and investors who invest in leading companies are now, somewhat, behind the eight ball. The recent spate of megastorms that have hit the United States, especially Katrina and Sandy, have the US insurance industry, for example, in a tizzy over how to best protect insurance pools from huge losses.

In 2013, 81% or 403 of the top 500 global companies reported on their carbon footprint. Each year more and more companies are artistic dating and the quality and breadth of data is improving. The CDP has come up with the Climate Disclosure Leadership Index (CDLI) in which companies who report data will be scored on the percentage of requested information they provide.

A Summary of the Report

While much progress has been made, the following issues remain: