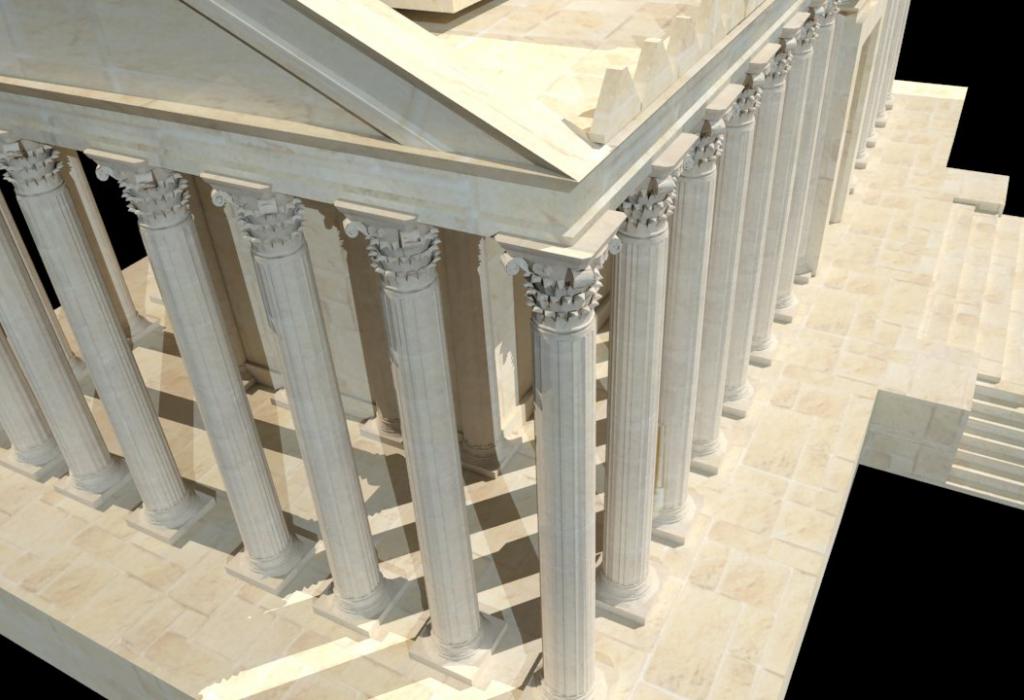 Time magazine has identified nine cities lost to time including Chernobyl and its nuclear disaster, Turkey’s mountainside fortress Termessos, the sunken city of Baia in Italy, the Gedi Ruins in Kenya, the quaint Romanian town of Geamana, and the lost city of Heracleion, Egypt. And there are plenty of examples in the modern era, mostly towns, cities or buildings lost in natural disasters or wars: the recent destruction of Buddhist and Christian sculptures in the Middle East as a case in point. But in the same way that biologists may soon be able to bring back extinct life, architects and builders may soon bring architectural relics or even entire cities back from oblivion. One proactive player in guaranteeing that some historical landmarks that have been destroyed will be brought back to life is the Institute of Digital Archaeology (IDA), which in concert with UNESCO has been distributing 3D cameras around the world to take photographs of UNESCO World Heritage Sites.

At the same time, groups of activists are leveraging crowdsourcing technology to fund projects such as “New Palmyra” (#NewPalmyra). Palmyra is a UNESCO World Heritage Site dating back to before the 1st century A.D. which has been largely destroyed. The group is gathering photos, plans, and maps to generate models of the city and its structures.

The following video shows the 3D reconstruction of Palmyra and how future reconstructed buildings may look.