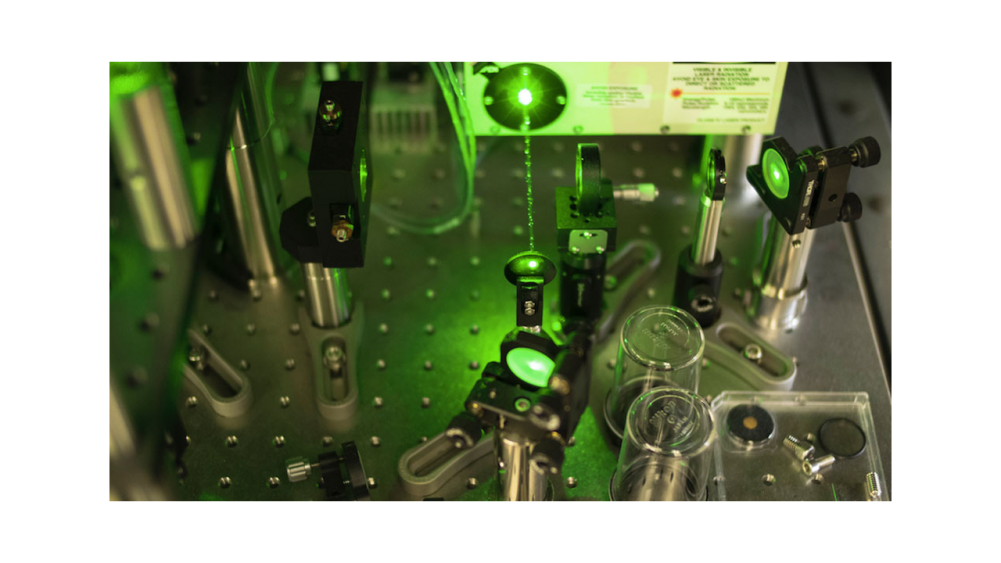 Humans are now being described as DNA computers

. Although humans still don’t know exactly how DNA works, they are moving forward with research and gaining fresh insights on a daily basis. Call it DNA artwork, genetic 3D printing, DNA printing and graphics, or DNA Canvas art; by whatever name, it is a cutting-edge tool already making waves in science, clinical research, and society. It is also redefining what it means to be human.

IndustryTap has written about human attempts to alter nature’s DNA computers, like the glowing plants in which the Deoxyribonucleic Acid (DNA) of plants is modified using a genetic compiler so they glow, acting as bedside nightlights. This technique presages the day, not too far off, when anyone, anywhere, will be able to design and create new living organisms. No wonder Stephen Hawking is worried about our future.

One new technique 3D prints the face of a person using information derived from DNA sequencing. This week, for example, scientists released two life-sized models of Chelsea Manning’s face using a 3D printer and her DNA information. If Manning hasn’t attained immortality yet, she has now. In a related development, police departments are now using this technique to create composites of suspects from microscopic DNA left at crime scenes. It’s expected this new technology will put a significant dent in the huge backlog of “cold cases,” get violent criminals off the street, and bring closure to families who’ve lost loved ones.

Researchers are also using 3D printed synthetic DNA to create scaffolding structures for assembling nanoparticles and nanodevices. This involves new techniques of DNA nanotechnology that enable the design and fabrication of static and dynamic DNA nanostructures.

Cambrian Genomics, headed by Austin Heinz and part of Singularity University’s growing Startup Lab portfolio, is leading the development of DNA technology that will allow DNA mapping and the custom-design of living creatures.