We’ve been hearing a lot about advances in 3D printing that could change the face of medicine, such as the 3D printed liver that’s expected later this year. But all this talk hasn’t shown any concrete results for actual patients. Until now.

Consultant orthopedic surgeon Craig Gerrand has successfully used a 3D printer to design and implant a pelvic replacement for a cancer patient. Three years after the surgery, the patient is a success story.

Although the patient wishes to remain unnamed, we do know a lot about his case. The patient is suffering from a rare cancer known as chondrosarcoma and would have been unable to walk without the 3D-printed pelvic replacement. The cancer would have forced surgeons to remove the right side of his pelvis, resulting in the leg being detached from the spine and dangling from his body.

MRI and CT scans were first taken of the area of the pelvic replacement to acquire exact measurements. From there, those measurements were sent off to a British company called Stanmore Implants for production. The pelvis was produced using a 3D printer which creates the replacement layer by layer, much like a traditional printer, by using a laser tool to fuse together titanium powder. Th replacement was then coated with a mineral that would allow the body to accept the replacement and permit the remaining hip cells to grow into the replacement.

The surgery took about 12 hours. The patient continues to walk on his new pelvic replacement with the assistance of a cane.

While the use of 3D printing is still relatively new, this patient’s story is promising not just to those needing a pelvic replacement but to anyone who may need bone and joint replacements. However, 3D printing’s introduction to medicine will still require more testing and further approval. Legislators are eagerly at work to determine the safety and long-term durability of using 3D printing as well as the morality and intellectual property rights of using these resources within the medical field. 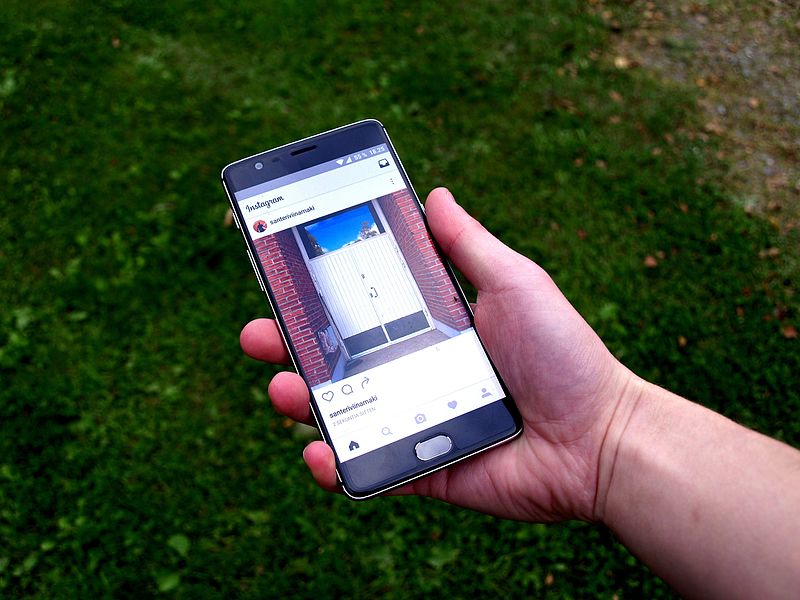