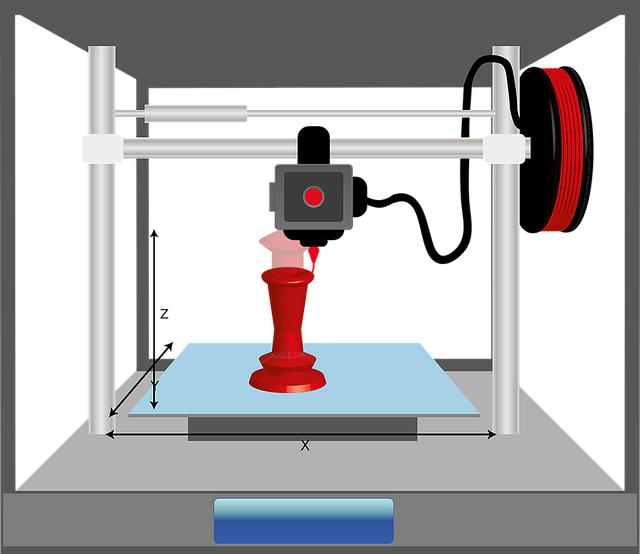 Building Structures in 10% of the Time

Soon, many people and businesses will be living and working in 3D printed buildings. Many of the buildings now being built with 3D printers are completed within 24 hours, and fast drying materials allow structures to be finished in a matter of days. A two-story 1,200 m² house can be printed in one day with a few days of assembly requiring just three human workers.

At the same time, some 3D printers are creating housing materials in factories which are shipped to the construction site for assembly. As it currently stands, there is still a role to play for human contractors who build doors, bathrooms, roofs, and stairs.

In the United States and in may developing countries, there is currently a tight labor market in the construction industry, and in some cases, a lack of experience and know-how means automated robotic technology could play a key role. In Dubai, the government, in aspiring to be the “3D printing hub” of the world, has created the “Dubai 3D Printing Strategy” to use 3D additive printing technology in 25% of its building projects by 2030.

3D Printing in Other Industries

CyBe Construction is a Dutch company with a 3D printer known as the RC-3Dp that is mounted on tracks at the construction site and builds the foundation walls of the structure.

The Chinese construction industry has embraced 3D printing to create houses since 2013. Winsun of China has built a 12,000 square-foot villa, 17 office buildings in Dubai, and just signed a $1.5 billion contract with Saudi Arabia to print 30 million ft.² of 3D printed projects in the Kingdom.

Playing With Water At Zero Gravity