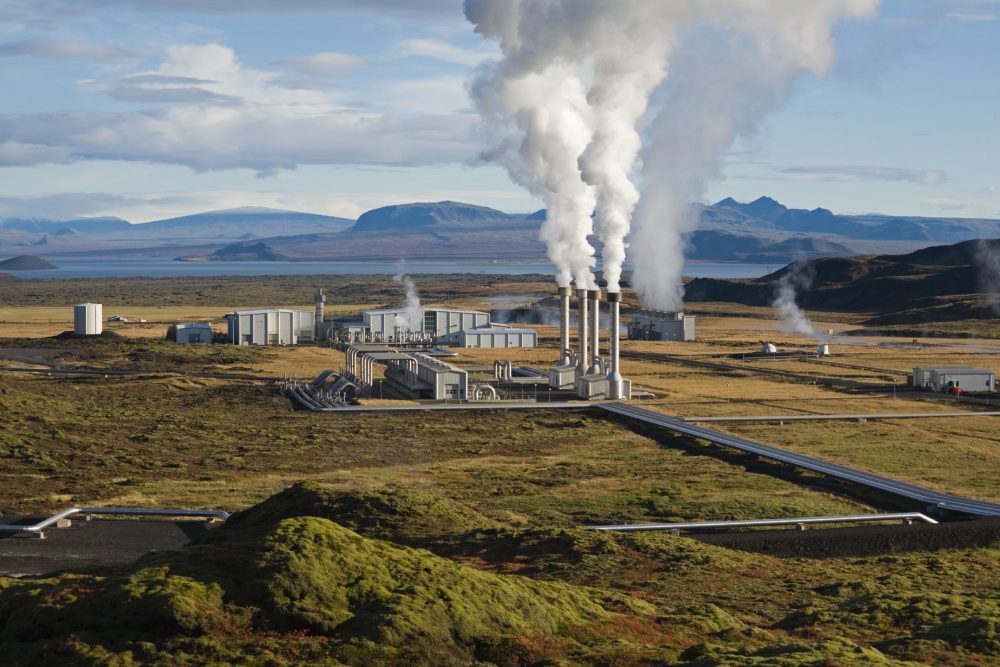 Geothermal Exploration at an All Time High

The most popular forms of renewable energy today are wind power, solar energy, hydroelectric power, biomass energy, geothermal energy, and wave power. But not much is heard about geothermal energy. Geothermal energy is harnessing heat from below the surface of the earth and converting it into steam.

According to the Global Geothermal Alliance (GGA), part of the International Renewable Energy Agency (IRENA), a number of places around the world, including Kenya, are emerging as geothermal energy friendly. Many towns, cities, states, and countries are looking to meet renewable energy targets, some as much as 100%, and geothermal energy can be key.

Geothermal energy heat sources include shallow magmatic bodies, ambient heat from high-pressure reservoirs, and heat from decaying radioactive materials. Outputs include gas, vapor, and water from these reservoirs. As water is turned into steam, the geothermal reservoirs are rehydrated. Currently, nearly 50% of the expenses associated with producing geothermal energy is spent exploring for a suitable source.

Increasing Geothermal Energy Installations by 200% by 2030

According to IRENA, “a coalition of 38 countries and over 20 development and industry partners have joined forces to increase the share of geothermal energy in the global energy mix. Launched at a high-level event at the UN Climate Change Conference in Paris (COP21), the Global Geothermal Alliance, an initiative facilitated by the International Renewable Energy Agency (IRENA) aspires to achieve a 500 per cent increase in global installed capacity for geothermal power generation and a 200 percent increase in geothermal heating by 2030.”

Controlled Thermal Resources (CTR) is a US  electricity generation and mineral extraction company that is looking to develop geothermal energy in California’s Coachella Vally and Imperial Valley which are located near the San Andreas Fault.