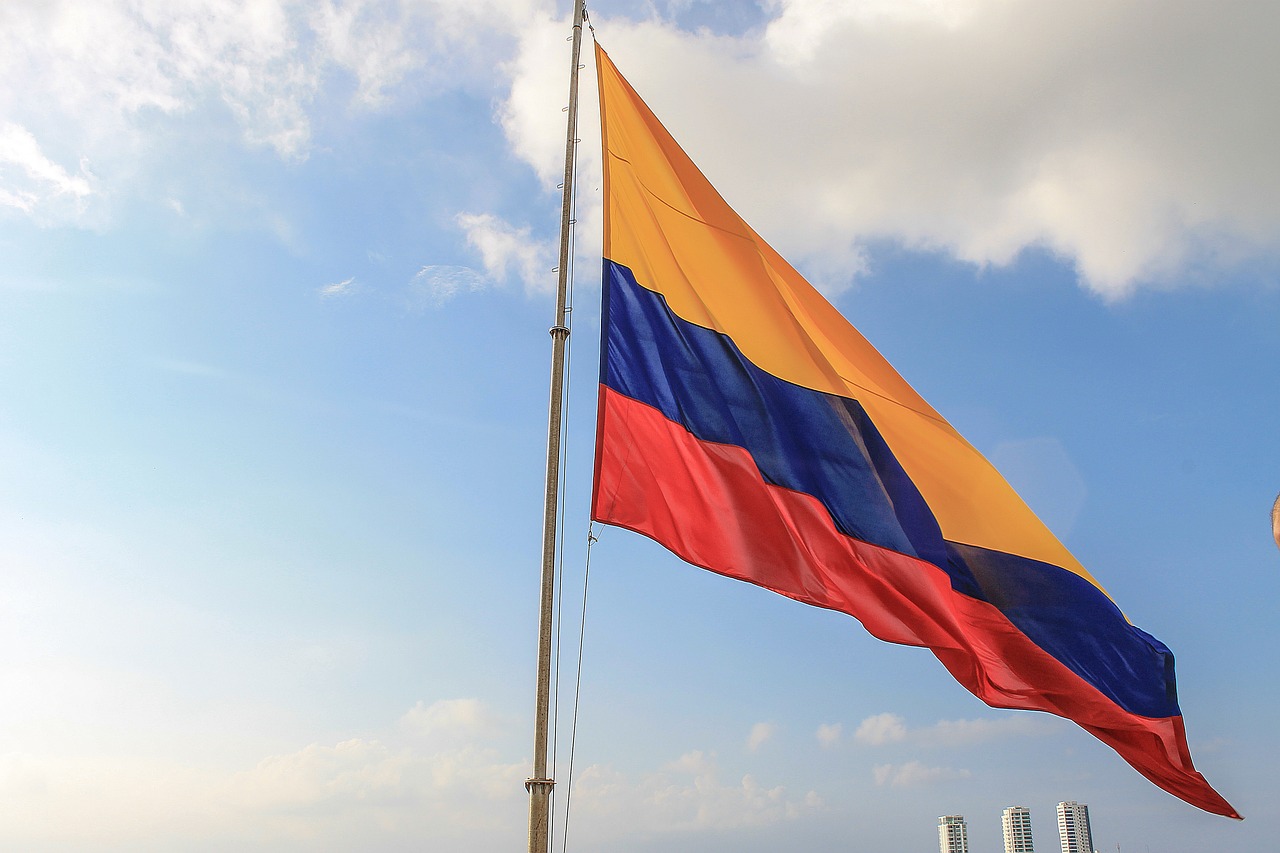 Image by GRAPHICAL BRAIN from Pixabay

Following last time’s fiasco, it looks like the Colombian National Mining and Energy Planning Unit nailed it with the renewables auction this time.

The list with the 27 participants includes high-profile companies such as the Canadian Solar, Acciona, Trina, Enel, and EDF. The 53 bids that were submitted for review concern large-scale solar and wind projects, so the Colombian renewables industry future looks brighter than ever.

The projects that will be selected by the planning authority will be entitled to a 15-year power purchase agreement (PPA), while the first energy output must take place by January 1, 2022.

The Mining and Energy Planning Unit has already revealed that they approved 90 projects related to renewable sources harvesting over the past few years. Most of these projects are solar parks, with a total combined capacity of over 4.35 MW.

The largest of them is the Sebastosol facility which has a nominal power output of 700 MW.

Colombia has one of the highest potentials for renewable energy sources exploitation in Latin America, as it is considered particularly endowed. This is why the government plans to increase the percentage of their energy demand coverage from renewables to give it the lion’s share. Right now, they rely heavily on hydropower, but a recent ESMAP study revealed that they could cover all of their needs through wind power alone.

Solar power resources are also abundant, as the country is placed in the equatorial zone. Geothermal and biomass are also exploited and included in the unit’s plans.

Back in February, another auction that was held for the same purpose failed spectacularly, after none of the bids met the set criteria that concerned fair market competition. This time, the regulatory agency increased the PPA periods and allowed the bidders to prepare and submit complying proposals.

Whoever wins the auction, Colombia’s power will start changing by the start of 2022.