Clogged drains are a nightmare. People keep throwing things down sinks and toilets that they shouldn’t. Our toilets and sinks aren’t meant to accommodate wet wipes, nappies, sanitary pads, oil, or fat. Now it has come to this: An unbelievable amount of this unwanted sewage debris has stuck together and formed a gargantuan “fatberg,” which is blocking a section of London’s Victorian-era sewage network. The huge blob weighs 130 tons and stretches to 250 meters in length.

This fatberg could pose a serious public health threat. If not removed, raw sewage could spill onto London’s streets.

A crew of eight workers has been waging a war against this gigantic mound of fat and debris. Equipped with protective suits, high-powered jet hoses, and shovels, they are removing around 20 to 30 tons of this horrible, greasy stuff per day. But it could take weeks to dislodge the entire smelly blob.

Please be mindful of what goes down your drains

“It’s frustrating as these situations are totally avoidable and caused by fat, oil, and grease being washed down sinks and wipes flushed down the loo. The sewers are not an abyss for household rubbish and our message to everyone is clear: Please bin it, don’t block it.” 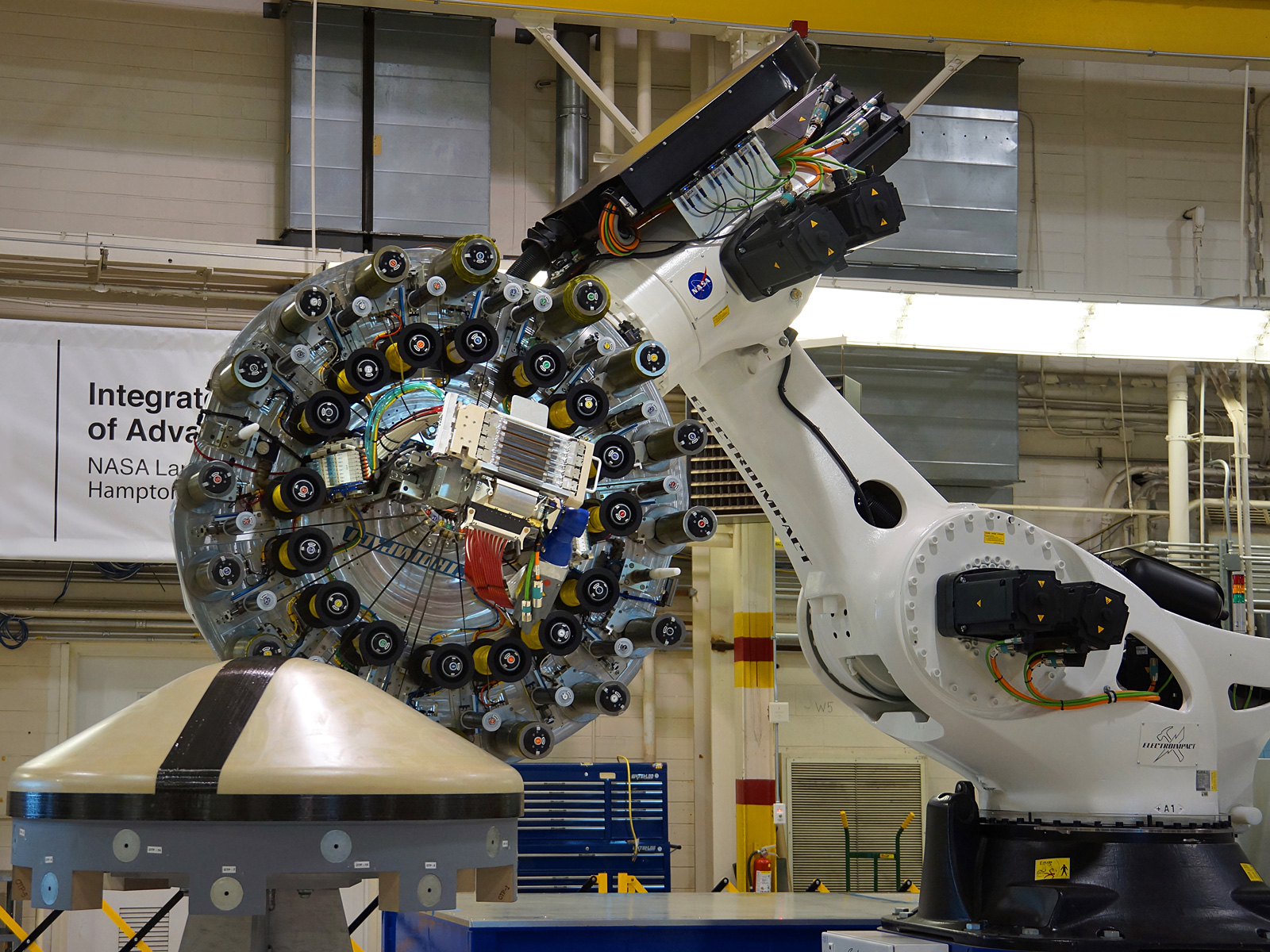