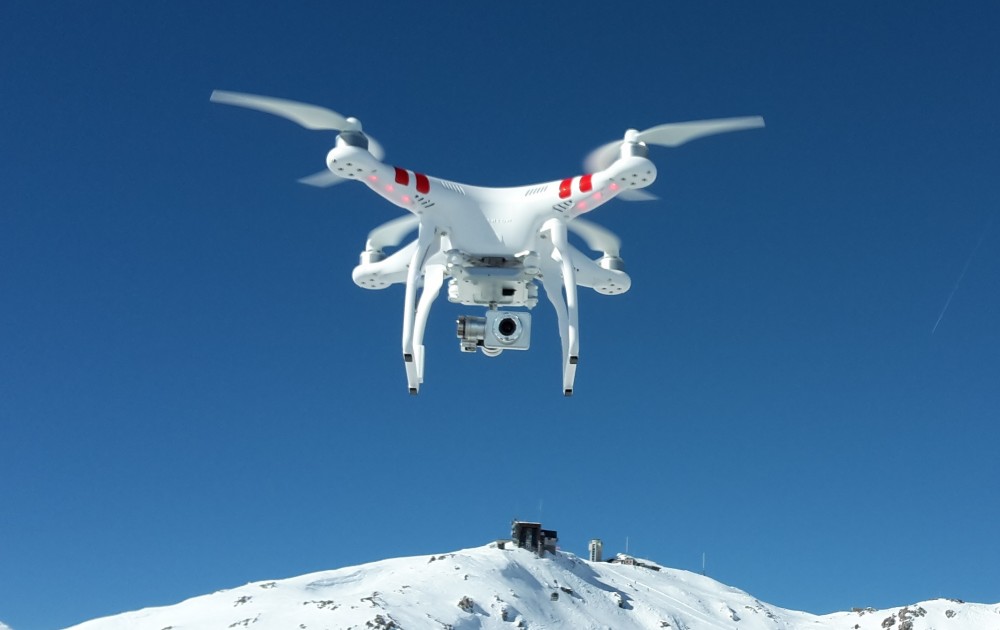 A summary of the report shows MRR analyzed the following market segments that comprise the smart commercial drone market:

According to MRR, commercial-grade consumer video drones currently make up the largest revenue segment in this market and is expected to remain the biggest segment through 2021.