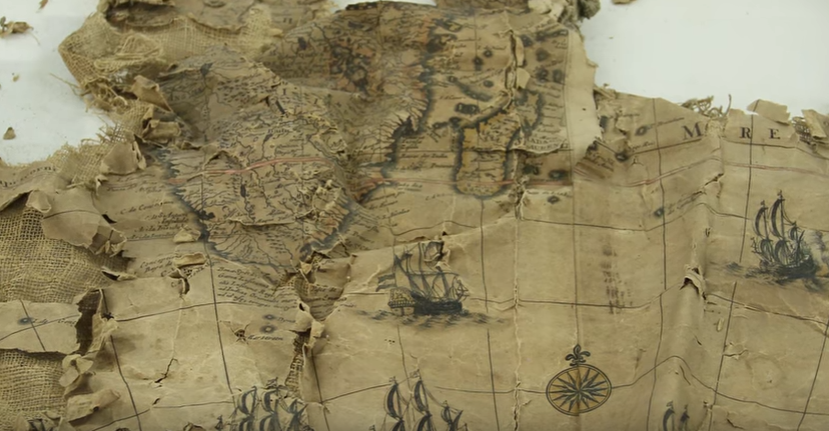 In probably one of the more interesting stories in recent memory, someone found what every child dreams of stumbling across playing treasure hunt growing up.

A freaking 17th-century map shoved up a chimney in Scotland!

However, unlike in movies where maps are perfectly preserved in bottles, the chimney map was in shambles, so it was delivered to the National Library of Scotland inside none other than a plastic bag.

Incredibly, not only was the National Library team able to salvage the 17th-century map, they were able to save a piece of history by restoring it to almost a pristine condition.

Luckily for us, the entire restoration process was filmed for our viewing pleasure. 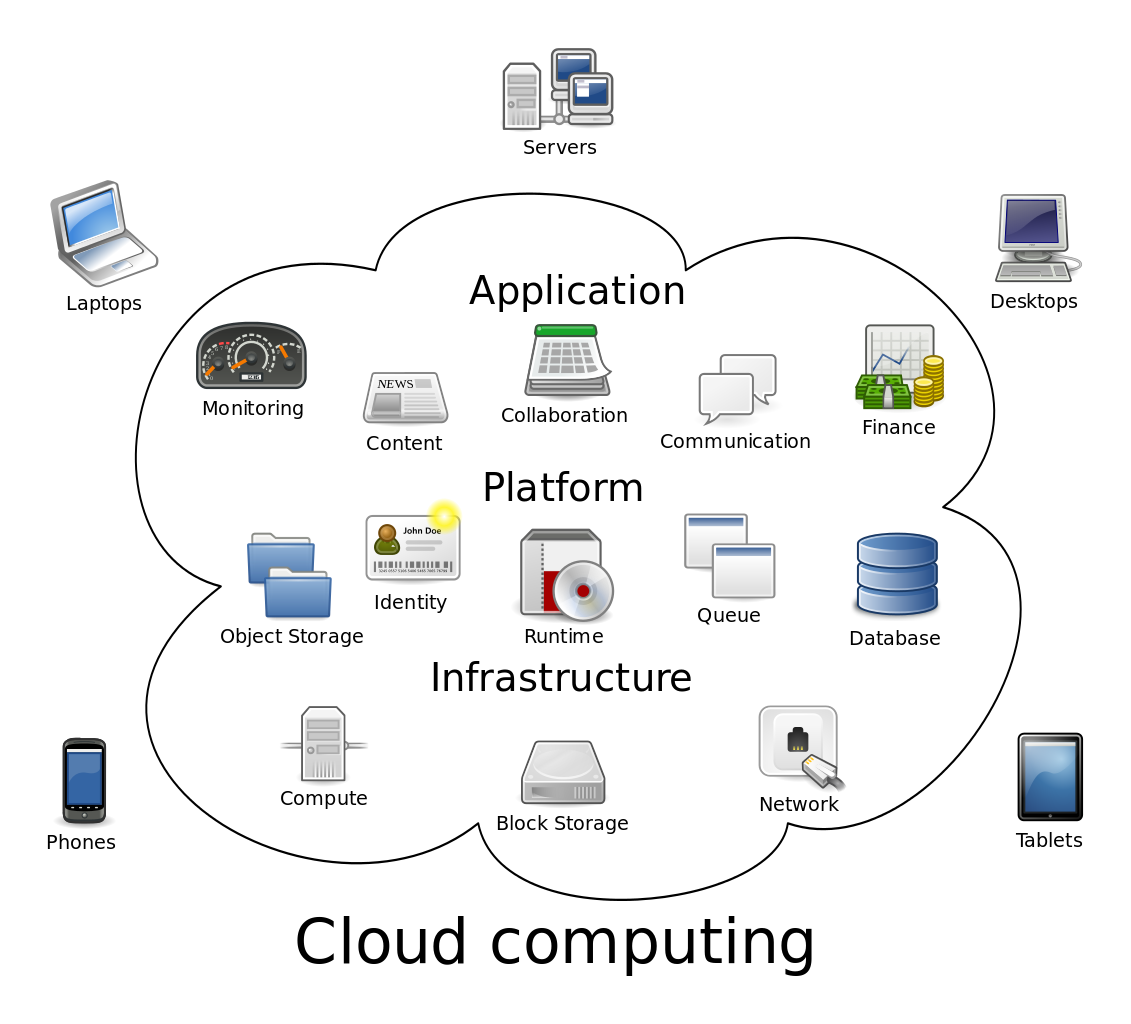