121C, a startup founded by Ryan Olliges, an aerospace engineering student at the University of Southern California’s (USC) Viterbi School of Engineering, launched a Kickstarter campaign yesterday. Olliges spoke with IndustryTap this week in a podcast interview. 121C currently has 16 backers who have contributed close to $5,000; 121C is seeking $10,000 over the next month.

The firm has developed a unique process with the potential to eliminate a significant source of waste material created in the production of commercial spacecraft. By restoring the value to high-grade carbon fiber that would otherwise be disposed of in landfills, Olliges has been able to craft an amazing consumer product – the Aileron Skatedeck. Ryan remarks, “When I saw how much of this material is wasted I was appalled and had to do something.”

Ryan is backed by Dr. Greg Autry, an Assistant Professor with the Lloyd Greif Center for Entrepreneurial Studies in the Marshall School of Business, USC. Dr. Autry has been researching New Space firms for more than a decade as well as advocating for American manufacturing. He is assisting with business strategy, sourcing, manufacturing and funding. Dr. Autry comments, “This solution produces an amazing skate deck I actually ride around campus on a daily basis, but it also promises to deliver a lot more than that in the future.”

Using pure Carbon Fiber, the Aileron deck is remarkably thin and graceful, while offering the nearly unbreakable strength of steel with just enough flex. The boards will be manufactured in Southern California with all the major skate components sourced locally as well. It is a cruiser deck designed for transpiration and features a high-tech, space inspired aesthetic that is aimed at college students and young professionals who want to move beyond the traditional skate motifs.

Astronaut Michael Lopze-Alegria serves as spokesperson for 121C and encourages support of the firm’s kickstarter campaign, “The boards going to last forever and by its using upcycled material in its construction, you’ll not only be helping the commercial spaceflight industry, but also doing something good for the Earth. 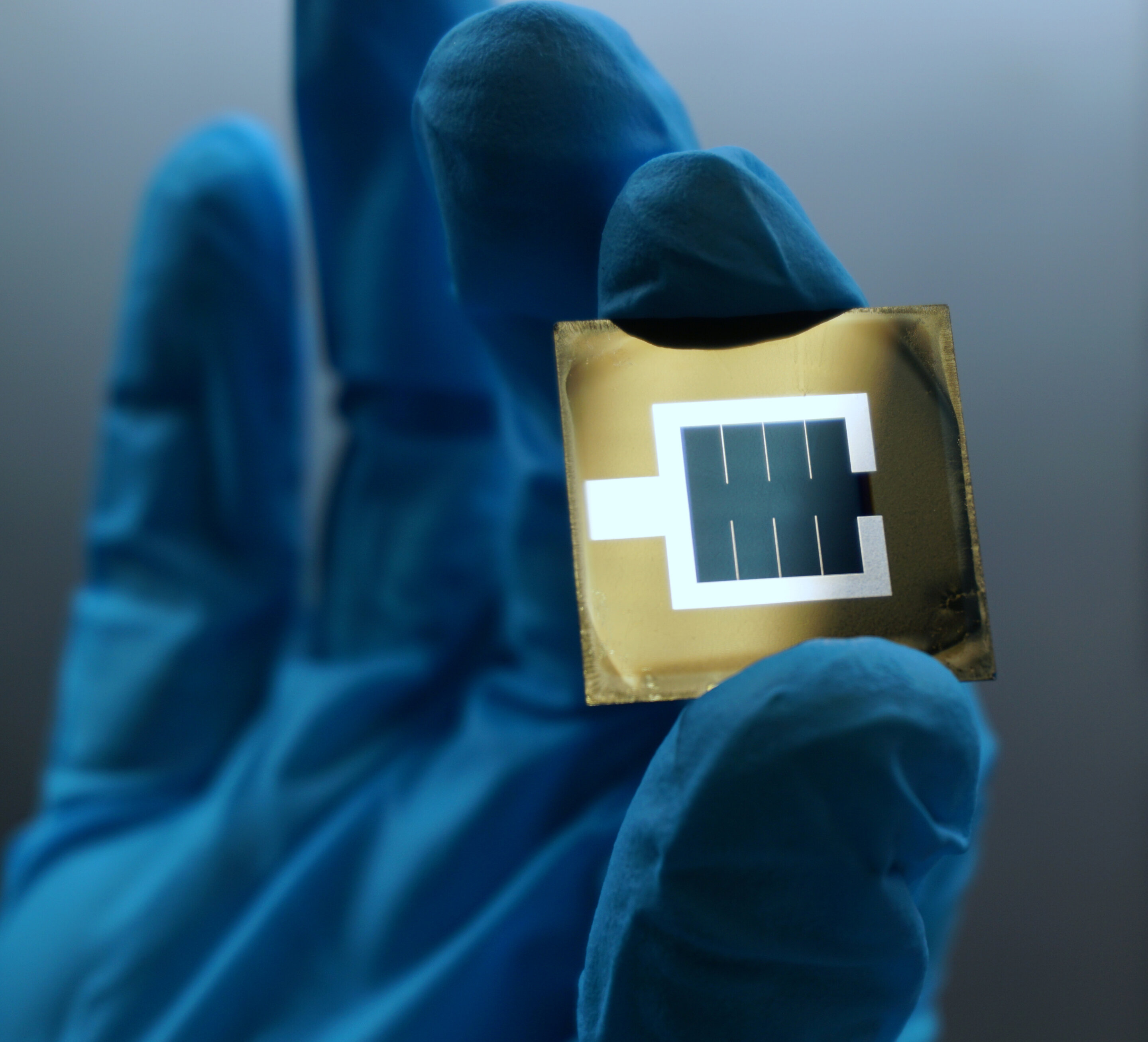