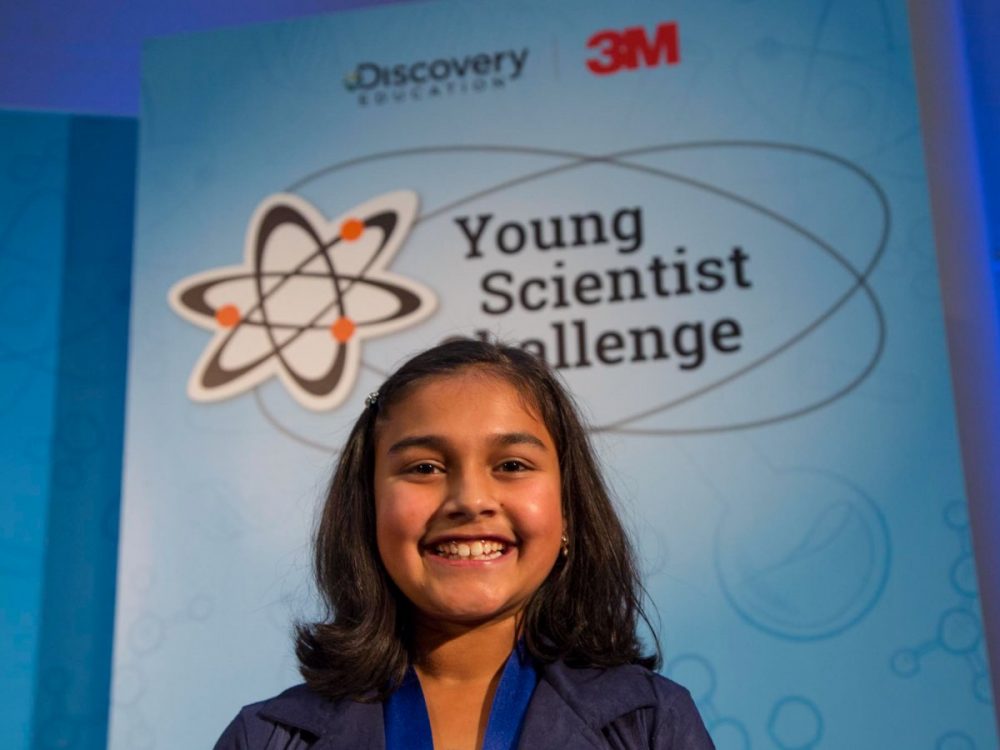 An 11-year-old girl, Gitanjali Rao, was named “America’s Top Young Scientist.” She was selected from 10 finalists in the prestigious Discovery Education 3M Young Scientist Challenge earlier this year. All the finalists spent three months collaborating with 3M scientists to develop their ideas.

Gitanjali was recognized for inventing a sensor-based device called Tethys that can detect lead in water more efficiently than other techniques currently available. Tethys is named after the Greek goddess of fresh water.

Top health officials in the city of Flint are facing charges, including involuntary manslaughter, over the lead-contaminated water supply. Elevated levels of lead were found in the city’s water supply after it decided in April 2014 to switch its water source from the Detroit water line to the Flint River in a cost-cutting measure.

Gitanjali’s portable invention uses carbon nanotube sensors to detect the presence of lead. A sensor linked to a mobile app then sends accurate results to a smartphone almost immediately.