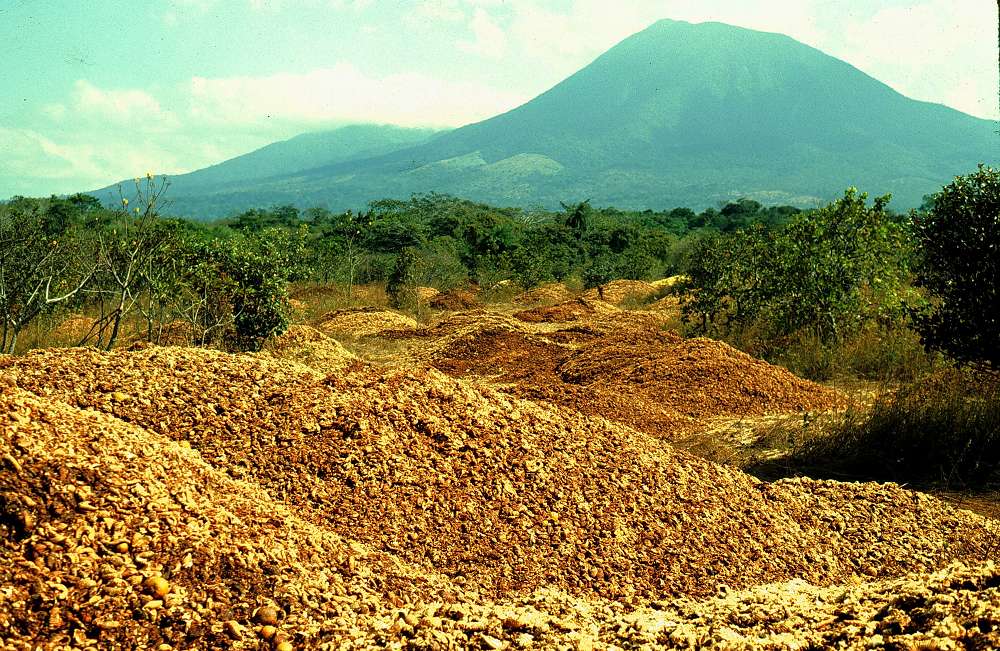 In 1997, Daniel Janzen and Winnie Hallwachs, two ecologists from the University of Pennsylvania, approached a local juice company, Del Oro in Costa Rica, with a unique proposal.

The pair told the company if it agreed to donate part of its forested land bordering the Guanacaste Conservation Area to the national park, it could dump its discarded orange peels for biodegradation, at no cost, on barren land in the national park.

Del Oro agreed and donated a 7-acre (3-hectare) plot on the edge of the Guanacaste Conservation Area and dumped around 12,000 tons of orange peel, 1,000 truckloads worth, on the degraded land of the park over the course of a year.

The conservation experiment did not last long once the orange peels turned into a thick, black sludge

Just a year into the contract, rival company TicoFruit sued Del Oro, alleging that it was staining the national park. TicoFruit won the case. Costa Rica’s Supreme Court agreed and the experiment came to a halt.

The land was largely forgotten for the next few years. But 16 years later, in the summer of 2013, ecologists visited the site to see if there had been any changes. To their amazement, the wasteland had transformed into a lush, green jungle. The dumped orange peel regenerated the barren land in only 16 years.

Instead of destroying the land, a simple act of dumping wisely may bring about a great benefit for Mother Nature.