The one-way manned journey to Mars in 2025 has been described as a suicide mission. The journey to the red planet will take around seven months and as per MIT, first explorers would survive just 68 days using current technology.

Despite this, Mars One, a non-profit Dutch organization has shortlisted 100 people for this mission. Mars One plans to establish a permanent human colony on the red planet by 2025. They aim to send people to live on the red planet but, these people will never return to Earth.

Mars One narrowed its search for final candidates from 200,000 to 100. Consisting of 50 men and 50 women, these shortlisted candidates have been selected from all over the world.

The final group will consist of 24 individuals only. These finalists will spend years in training to begin their new lives in just ten years.

Once these people reach on Mars, they will have to be completely self-sufficient with scarce supplies. The training will teach them to be physically and emotionally stronger for this life-changing expedition.

Mars One has released a trailer of an astronaut selection round: 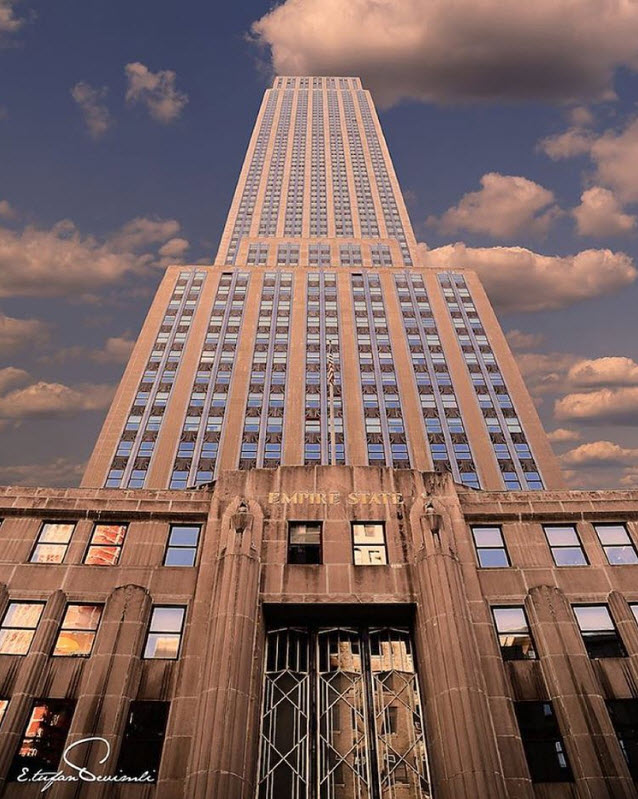 The World’s Most Famous Office Building? The Empire State Building