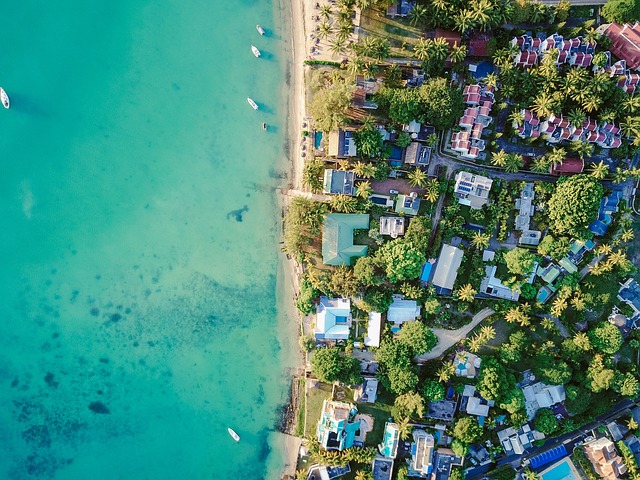 ARGUS, named after the mythological monster with 100 eyes, is the Autonomous Real-Time Ground Ubiquitous Surveillance-Imaging System developed by US Defense Advanced Research Project Agency (DARPA) featuring the highest resolution camera ever developed.  The system has two processing subsystems, one in the air and the other on land. The camera is mounted on drones and has significantly enhanced unmanned flying vehicle surveillance capabilities.

ARGUS and systems like it, Preditor, Aerostats, Constant Hawk, and Gorgon Stare, are providing military analysts with a tidal wave of data, from a variety of cameras and sensors, without any hope of ever having enough human analysts to interpret it; analysis of images and video and sensor data is now being conducted by software.

DARPA has developed advanced video analysis tools including the Video and Image Retrieval and Analysis Tool (VIRAT) which finds actions that are short in duration and occur in small geographic areas and Persistent Stare Exploitation and Analysis System (PerSEAS) focusing on events with multiple actions over a long duration and large geographic area. Following is a video on ARGUS from PBS:

Putting aside for the moment the controversial and very serious problem of “collateral damage” there are “bad guys” out there involved in burying IED’s or roadside bombs, or otherwise making life difficult and new analysis tools that are part of PerSEAS employ algorithms to search for and find patterns in untagged and raw VIRAT data. When a dangerous combination of activities is seen human analysts are alerted and use ever more sophisticated cameras like ARGUS to do more detailed reviews and come to a better understanding what responses, if any, are necessary.

VIRAT focuses on full-motion video for various military platforms where analysts can monitor a live downlink or video clips for actions of specific interest. The system can simultaneously search the existing archive for past data on a given location or situation.