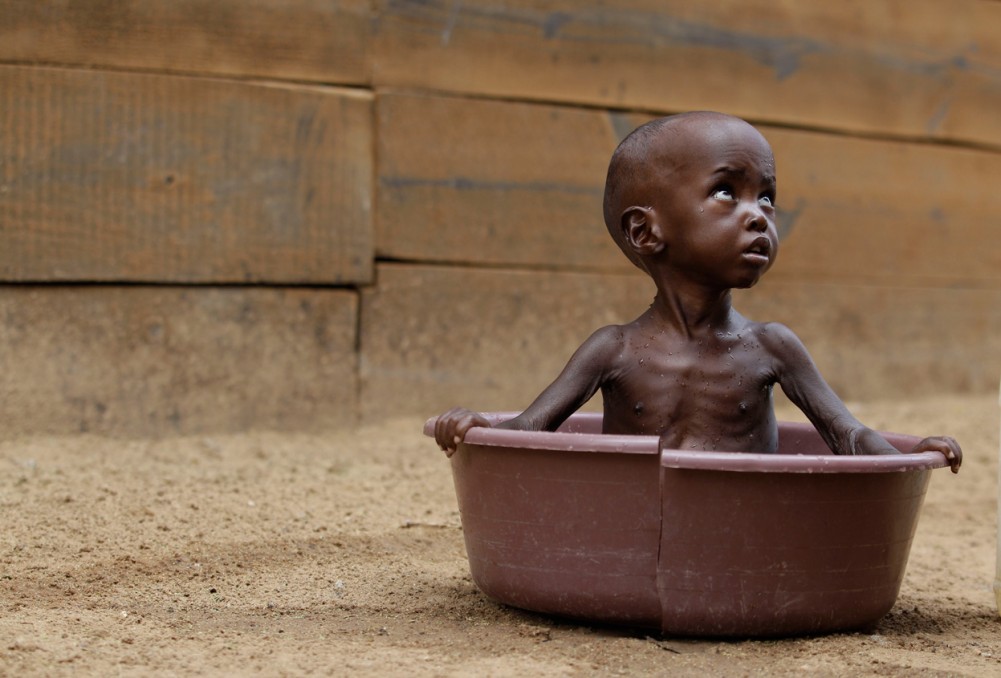 Fighting malnutrition requires the delivery of services, medicine, and food to the most marginalized and vulnerable populations on earth. Those who are malnourished have a variety of developmental and physical issues, including impaired immune systems, poor cognitive development, low productivity, and an uptick in chronic diseases. These lead to other problems including traumatic childbirth, increasing the need for major surgery, more intense and longer illnesses, debilitating weight loss, more severe infections, and extreme stress.

Unfortunately, the undernourished end up transmitting deprivation from one generation to another in a vicious perpetual cycle.

In response, many countries are gearing up to use new technology to fight malnutrition with the help of Non-Governmental Organizations (NGOs), local governments, and businesses. The goal is to provide diets rich enough in nutrients so children have healthy hearts, good blood flow, proper weight, and enough energy for mental and emotional growth.

Malnutrition is a complicated matter: there are various stages and side effects with each stage. Malnutrition affects children, adults, and the elderly, and men and women differently. There are currently many different criteria and symptoms for the diagnosis of malnutrition, such as the Aspen Malnutrition Criteria.

Recent reports suggest that today in the Indian Telugu states of Andhra Pradesh and Telangana, 36.6% of children are underweight and 44.7% have stunted growth. This comes as Indian authorities note a general improving trend in nutritional values in the diet of the country’s population.

There are similar cases of widespread malnutrition in certain pockets in Africa including Gaborone, Botswana. Malnutrition in the Middle East is salient as well, with Pakistan currently ranked the third worst malnourished country in the world. Severe malnutrition is currently a byproduct of the long civil war in Syria where deaths due to starvation are reported regularly. Another pocket of malnutrition is in Guatemala where the government has declared a “state of calamity” and is taking steps to deal with the problem.

Obesity a Scourge on the Developed World

The problem of malnutrition is contrasted in the most ironic fashion by the obesity epidemic in the developed world. The common thread between the malnourished and the obese is malnutrition. The food consumed by those who are obese does not deliver the proper nutrition or delivers too much nutrition leading to premature aging and disease.

But the neurological and developmental damage done to those who are malnourished, perhaps, is a more serious problem, but one that can be solved if the countries of the world can marshal resources to improve agriculture in regions where food supplies aren’t plentiful enough.

Following is a YouTube playlist of videos about malnutrition around the world.

Following is a YouTube playlist of videos about obesity around the world.

Industrial Automation: At a Technological Watershed