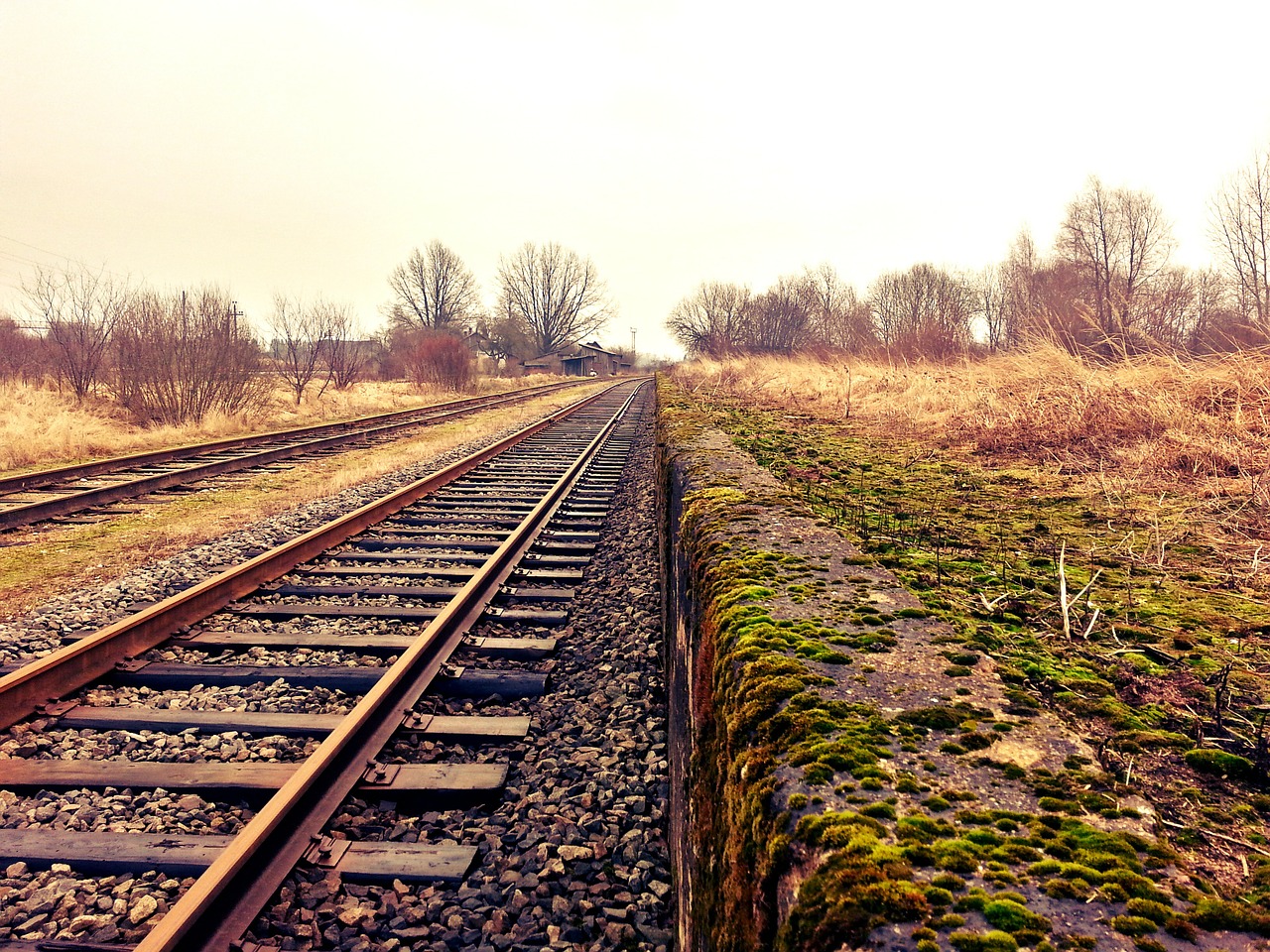 Lots of people come up with great ideas. But when ideas are not the best or ill timed, they are usually consigned to the dustbin of history. Of course, sometimes the very best ideas lose out to entrenched economic interests that favor an inferior technology. But in the end, if a great technology doesn’t make it to the mainstream, parts of it may be adopted and used in other ways.

Moving 100 Tons of Cargo Over Sand, Snow and Rough Terrain

The problem the US Army was trying to solve was how to move freight when train tracks were damaged, sabotaged or non-existent. In modern war, moving equipment quickly into position is often the difference between victory and defeat.

R.G. LeTourneau, the inventor of five “overland trains” of different sizes and for use in different terrains, was engaged by the US Army for $3.7 million in the 1950’s to build the TC-497 Overland Train Mark II. The TC-497 was designed to travel over land in a variety of conditions: arctic, desert, sand as well as rough terrain.

The TC-497, at 572 feet long, had four 1,170 hp solar gas turbine engines or a total of 4,680 hp. These engines spun generators providing electricity to 54 electric motors, one for each set of wheels. The Overland Train was made up of DC drive motors, planetary systems, switch gear boxes and was designed to carry up to 100 tons of cargo long distances.

The Army started testing the TC-497 in 1962, which happened to be the same year that Sikorsky launched “freight helicopters” and that was the end of the story.

Incredibly enough, LeTourneau Technologies, Inc., stayed in business until 2011, a major player in the heavy construction equipment industry,  when it was acquired by Joy Global. In recent years, LeTourneau built the MARS-One and Scientific-One vehicles. Perhaps this story is an example of “if at first you don’t succeed, try, try again.”

The development of TC-497 brought diesel-electric locomotion using a single diesel powerplant to power electric motors in the hub of each wheel to the mainstream and LeTourneau’s “snow train” used by the Army on the DEW line, a Cold War string of radar installations from Alaska to Greenland whose unique wheel designs were later adopted by “Big Foot” monster trucks. 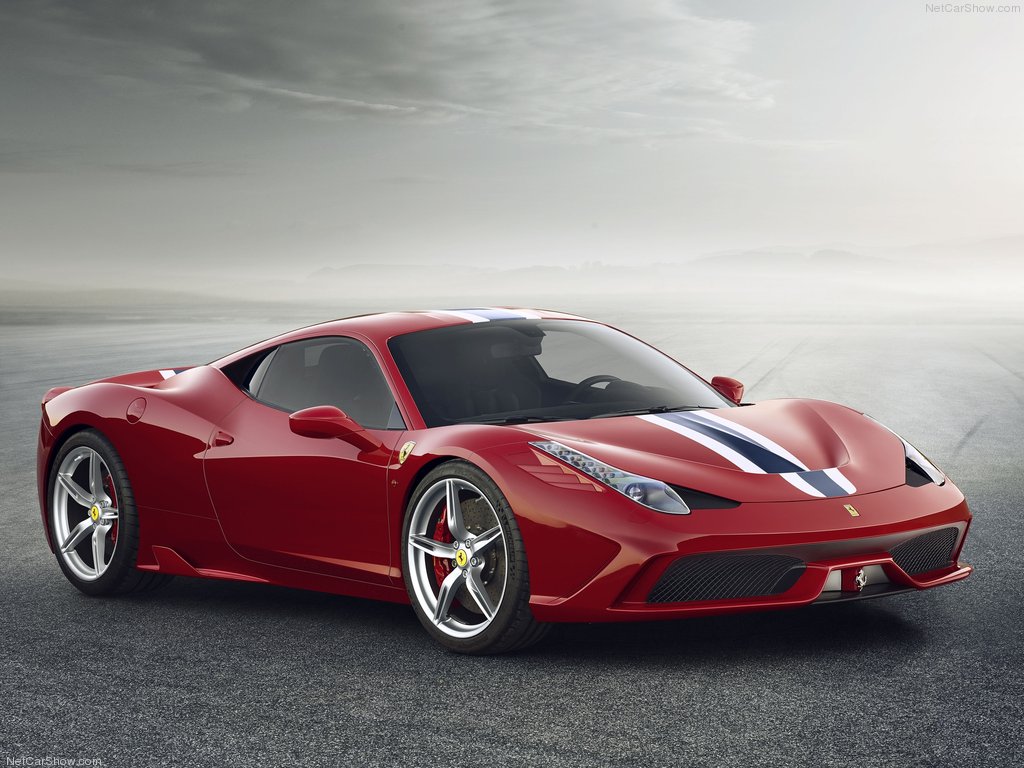