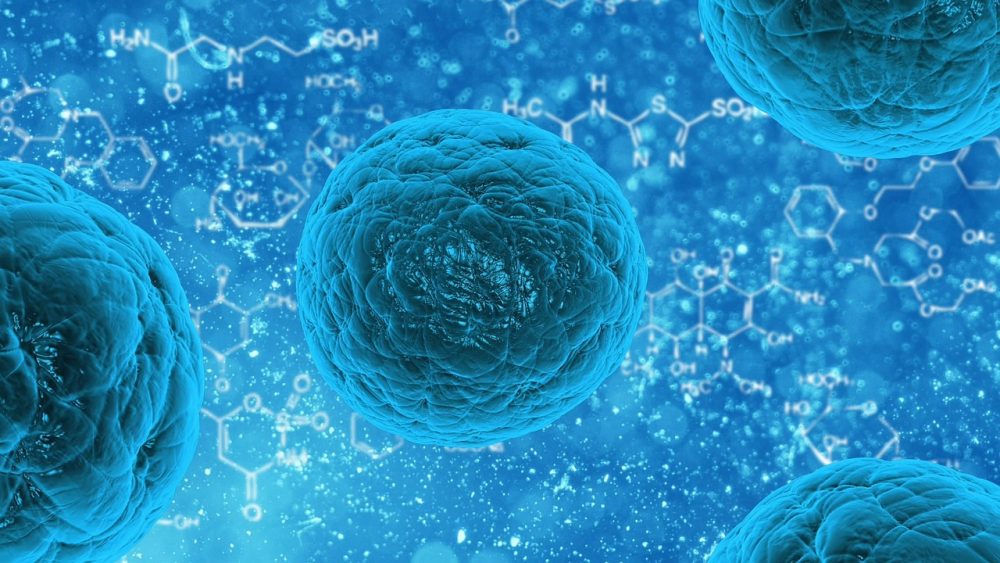 Strokes and brain injuries are some of the most debilitating injuries humans can experience. When the brain is injured, the most basic experience of being a human is suddenly turned upside down and/or inside out. Aphasia, the loss of the ability to understand and express speech is a result of brain injury.  After a stroke, sometimes temporarily, sometimes permanently, a person is unable to read simple words such as “horse,” “car,” “flower,” and any other word or concept and understand what it means. The injured person can see the word but cannot process it as he or she did previously.

People with aphasia often go for months and sometimes years, struggling to bring back normality to the way they process the world. Often, the old pathways are gone, and new pathways must be built up with lots of repetition.

Now, scientists at the University of California Davis School of Medicine’s Institute for Regenerative Cures is using electric fields to guide neural cells that have been transplanted into brains to reach a location where they can repair brain damage.

The same high-tech solution is now being used to fight eye diseases. Stem cells are injected into areas where the optic nerve has been damaged by disease.

Finally, neural stem cells are now being used to improve brain function and life expectancy of ALS patients, and the hope is that the same type of treatment can be used to fight Alzheimer’s disease and to reverse the decline in brain function.

In the following video, “Siddharthan Chandran: Can the Damaged Brain Repair Itself” from TED, the challenge of dealing with traumatic brain injury is explored.

A Fourth Type of Chocolate “Ruby” Discovered After 80 Years