IndustryTap has reported on “US Navy Seals Using New Stealth Mini Submarine to Conduct Covert Operations” and “US Navy Flying & Swimming Drones.” The main theme in recent Navy submarine development has been on highly autonomous underwater vehicles (AUVs), or submarine drones. It is also the main theme of DARPA and the US Military to create swarming drone systems in the air, sea, and on land.

The US Navy is also developing a squadron of underwater drones it will begin launching in 2020, bringing the fleet to full capacity of 30 swarming subdrones by 2025. The expected life of the program is 20 years. Included in the project is the Large Displacement Underwater Vehicle (LDUUV), a 10-foot autonomous subdrone. One of the main functions of the new subdrone fleet will be to autonomously hunt larger submarines.

Most are familiar with the big nuke subs that cost more than $1.3 billion each, but these smaller drones are more like traditional large subs. 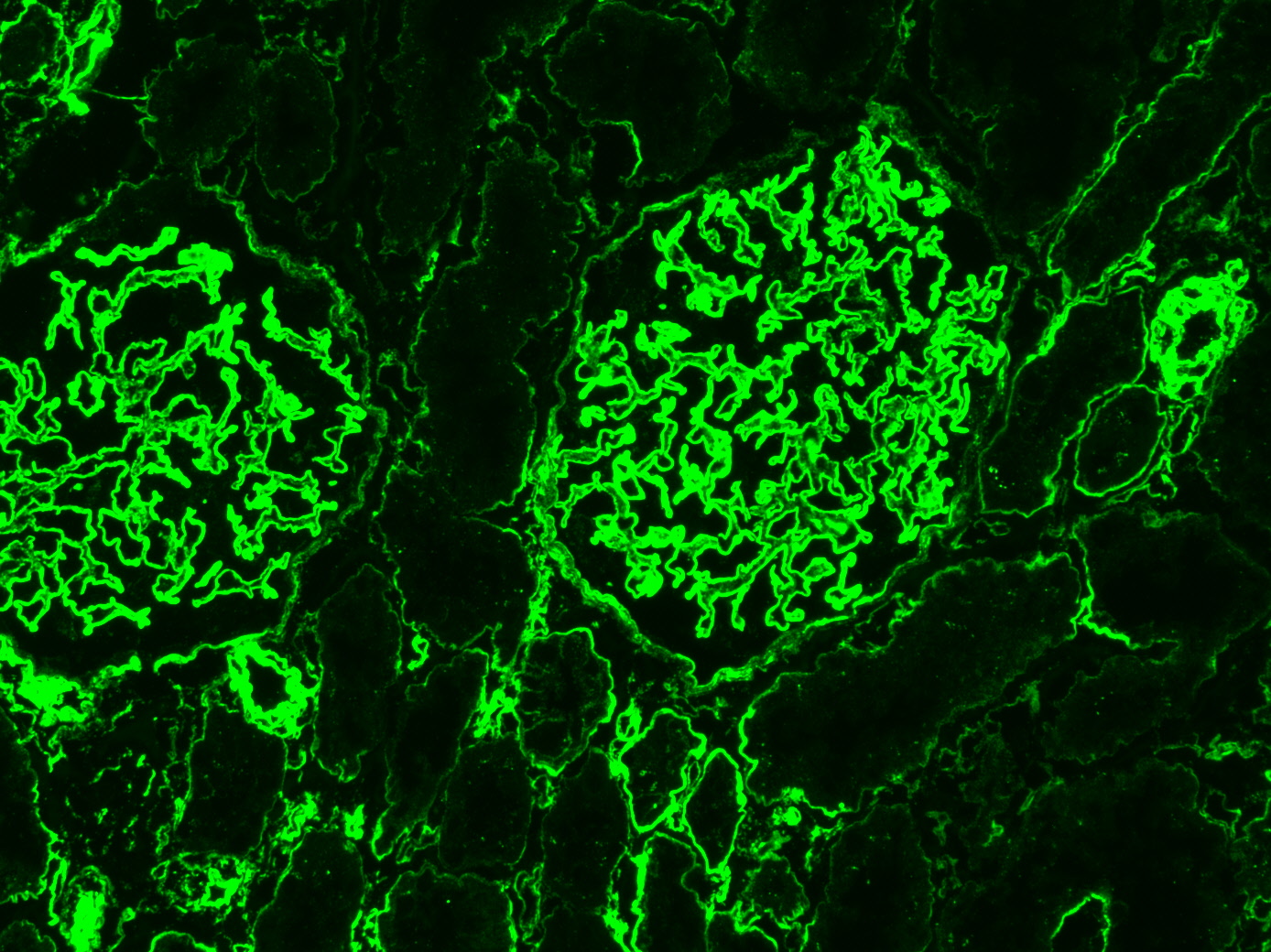