Nuclear powered aircraft carrier USS Gerald R. Ford is considered the most expensive ship in the World because it will cost around $14 billion. The United States is building this next generation aircraft carrier at Newport News Shipbuilding, Virgina.

Once inducted, this new Ford class aircraft carrier ship will be the largest and most lethal ship to join the US fleet. It will be able to handle up to 220 takeoffs and landings from its deck every day.

The sheer enormity of the ship and the scope of the ship’s construction are hard to comprehend. This 25 stories high ship will be 1106 feet long, 250 feet wide and will weigh 224 million pounds. Anchor chains are made up of the links weighing 360 pounds each. It will be the weight of the chains that will immobilize this 224 million pound carrier, not the anchors. The bow alone is more than three stories tall and weighs roughly 116,000 pounds.

The Ford is equipped with advanced features like missile defense system, dual-band radar and stealth capabilities. Even with the extra fuel that would be needed to keep the pace and cover long distances; the Ford would be able to remain at sea without replenishment for months.

But the U.S. Navy’s plans of spending billions of dollars on this “Big Carrier” are being scrutinized and debated extensively now since drones threaten to replace most manned military aircrafts in coming days. 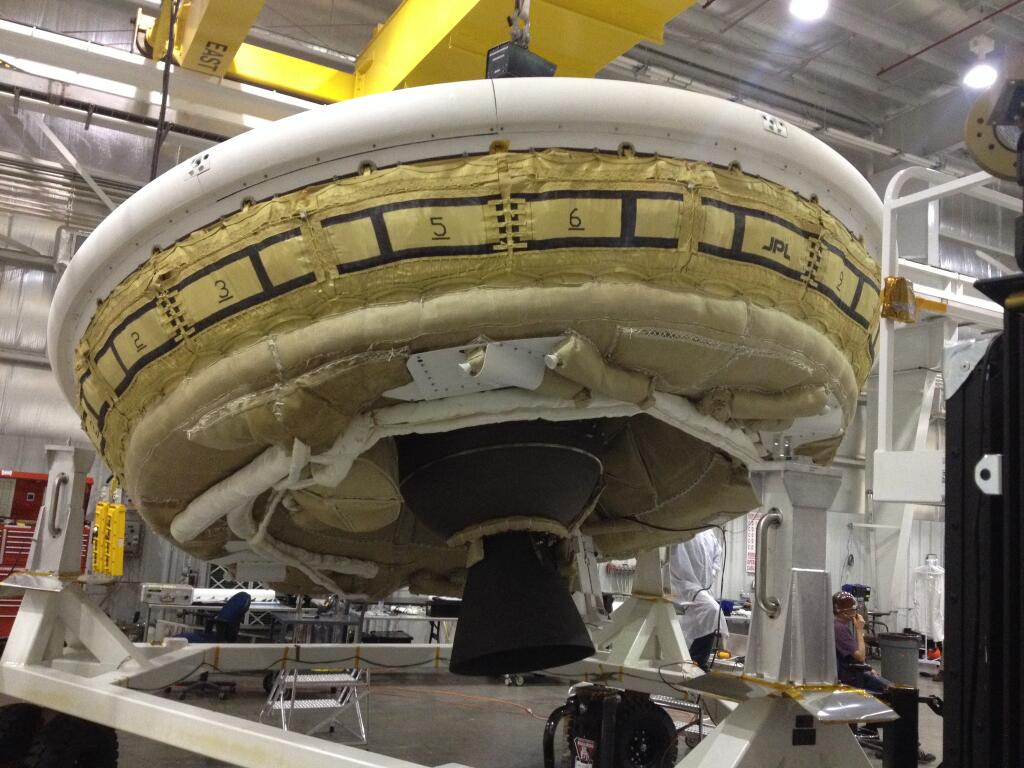 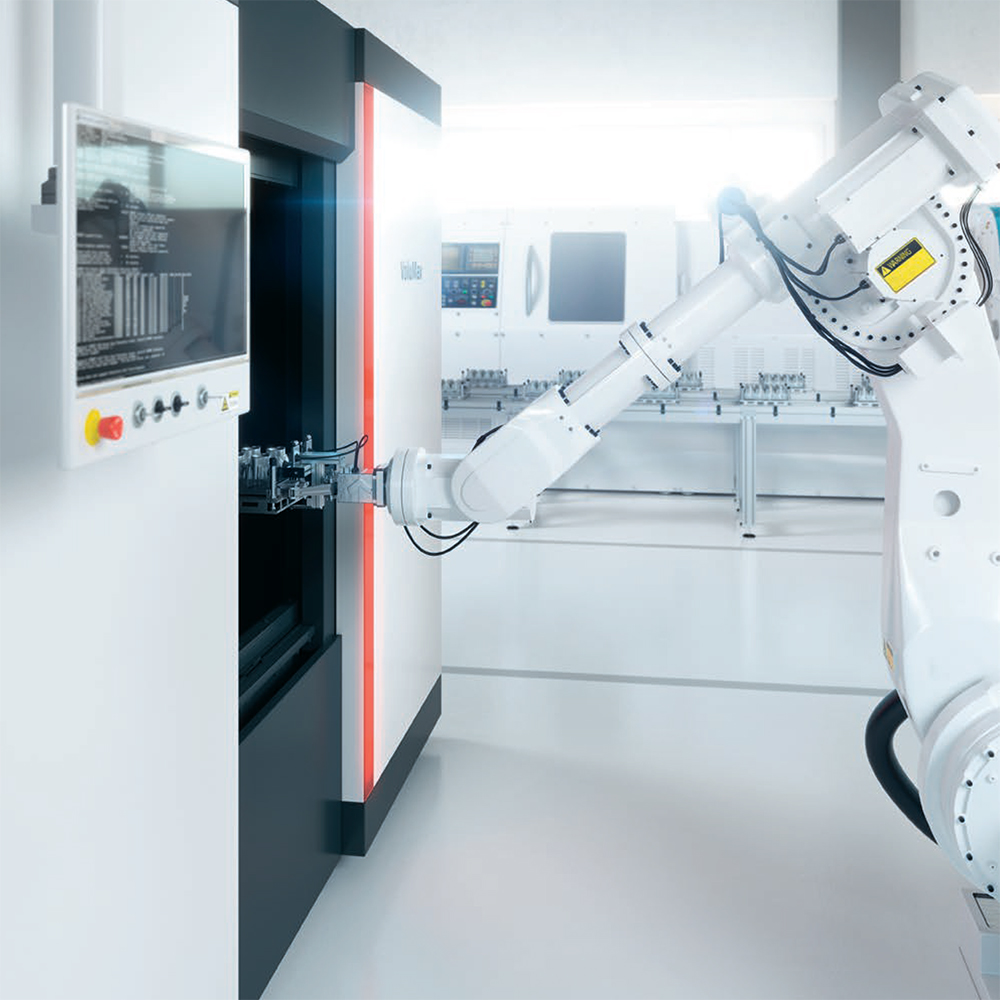