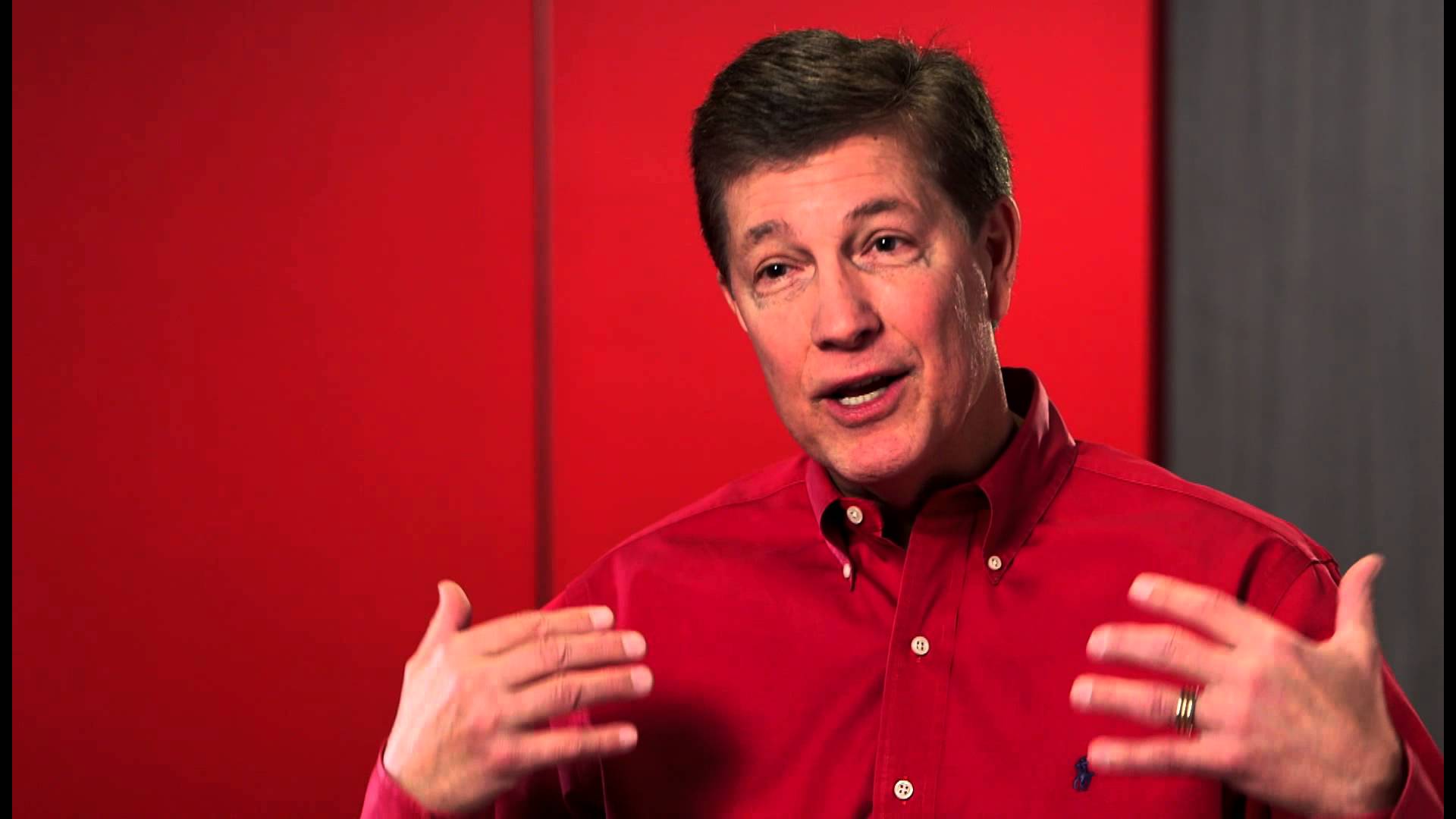 Target CEO Gregg Steinhafel has announced that he will step down from his position, this development coming five months after a massive data breach that compromised the credit card information for approximately 40 million customers.

Steinhafel will also be resigning from his positions as president and chairman, as well as relinquishing his seat on the board of the company.

While no one from Target has directly linked Steinhafel’s resignation to the data breach, one can infer it was a major factor in pushing Steinhafel out.

It is estimated the breach has cost credit unions and banks over $200 million, resulting in the resignation of Target’s chief technology officer in March.

The current CFO, John Mulligan, is expected to take over as president until a successor to Steinhafel is chosen. 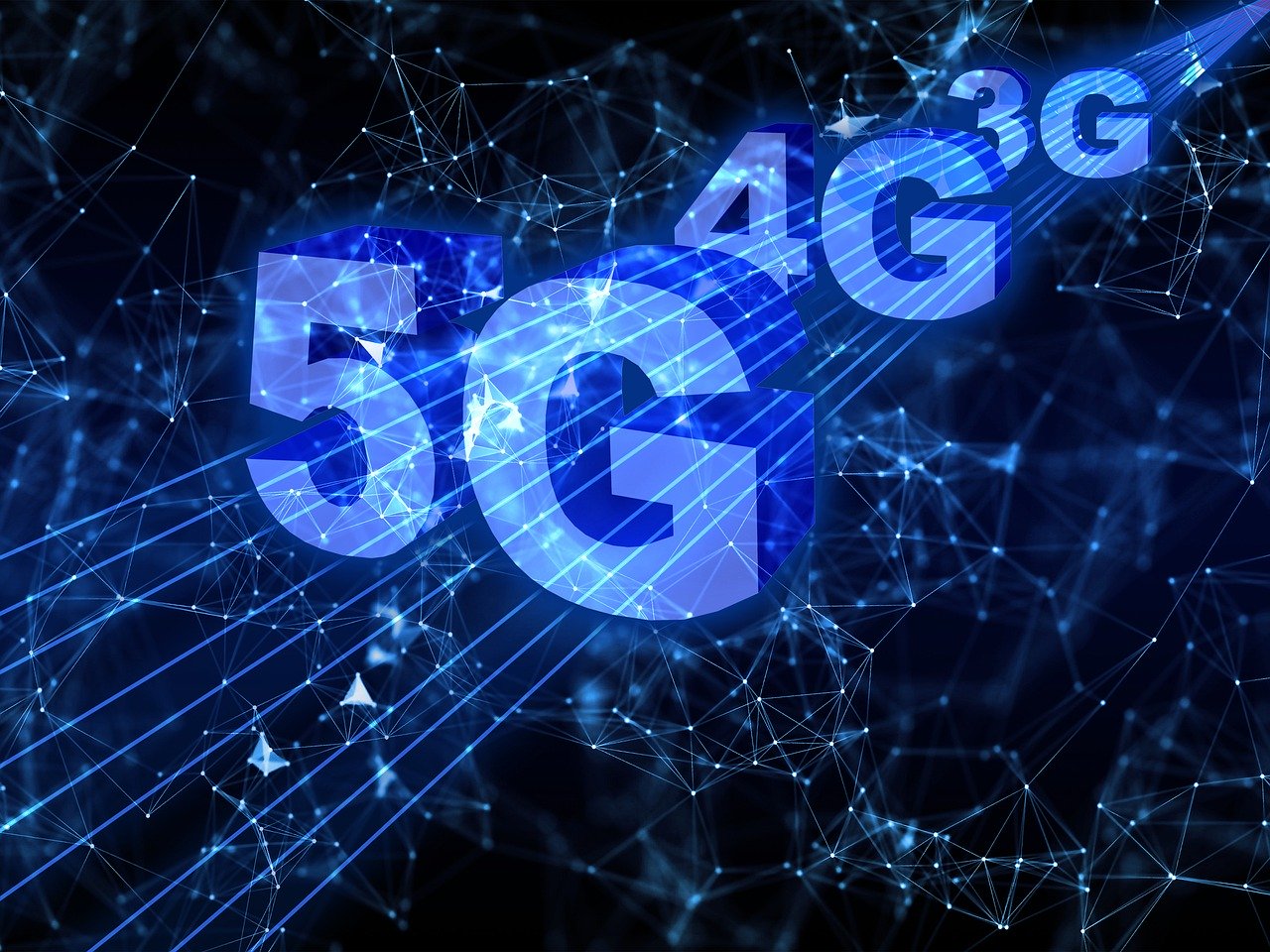 The Impact of 5G on Web Development
What is Your Car’s Future Fuel? Audi Says Sugar from E. Coli.