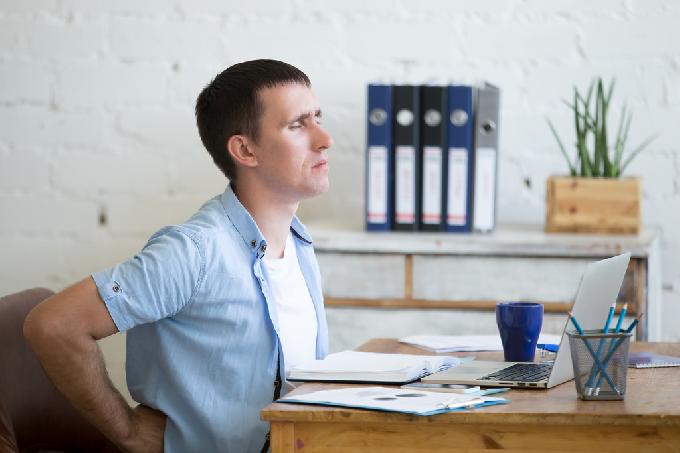 There is a direct correlation between sitting for long periods of time and the high risk of an early death.

Your sitting time, which includes TV time, time sitting in your car, or even sitting on a toilet seat, can greatly increase premature mortality risk. The longer you sit, the greater your chances of developing various diseases like diabetes, obesity and heart disease.

According to a new study published in Annals of Internal Medicine, scientists have found a very strong statistical correlation between sitting and mortality.

Based on their study of nearly 8,000 adults, a team of scientists from Columbia University in New York City and many other institutions has found that if the sitting continued for longer than 30 minutes at a stretch, people had the highest risk for early death irrespective of age, race, gender or body mass.

All participants in the study wore accelerometers for a week to track their daily movements and underwent multiphase health tests. After four years, scientists checked the number of deaths that occurred during this follow-up period. They found about 5 percent of the participants had died. The majority of them were the ones who were chair-bound for most of the day.

Get up! Take a break every 30 minutes

Sitting for short periods of time can add years to your life. Consider standing up and walking for five minutes every half hour to reduce the risk of an early death.

Why Tesla is Sharing Its Electric Car Technology with Everyone